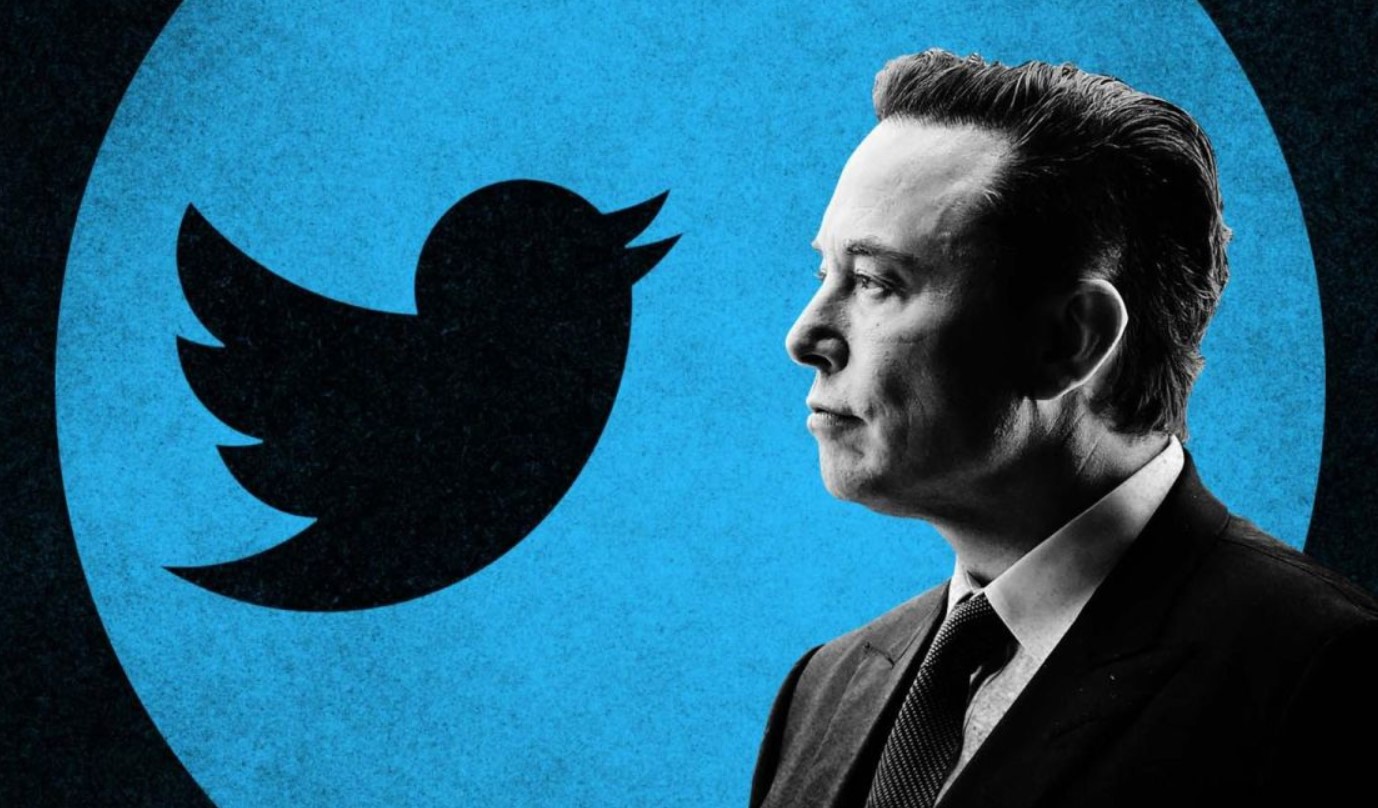 Tesla and SpaceX CEO Elon Musk’s $44 billion deal to purchase Twitter maybe in serious jeopardy, according to a Thursday report.

People familiar with the proceedings told The Washington Post that Musk’s team has stopped having discussions about funding.

Musk’s team in recent weeks has tussled with the social media platform over “spam bots” and has threatened to walk away from the deal if the company can’t show that less than 5% of its daily active users are automated spam accounts.

Musk has argued that Twitter has significantly underestimated the number of these “spam bots” on its service. Last month, Twitter offered Musk access to its “firehose” of raw data on hundreds of millions of daily tweets, according to multiple reports at the time, though neither the company nor Musk confirmed this.

Twitter said it removes 1 million spam accounts each day in a call with executives Thursday during a briefing that aimed to shed more light on the company’s fake and bot accounts.

Twitter said on the call that the spam accounts represent well below 5% of its active user base each quarter. Private data, which isn’t available publicly and thus not in the data “firehose” that was given to Musk, includes IP addresses, phone numbers and location. Twitter said such private data helps avoid misidentifying real accounts as spam.

Musk’s team is expected to take “drastic action” after concluding that Twitter’s figures on spam accounts are not verifiable, The Post reported.

Twitter pointed FOX Business to a statement it made in early June, saying it will continue to cooperatively share information with Musk “to consummate the transaction in accordance with the terms of the merger agreement.”

“We believe this agreement is in the best interest of all shareholders,” Twitter said. “We intend to close the transaction and enforce the merger agreement at the agreed price and terms.”

If Musk pulls out of the deal, it could potentially trigger a massive legal battle.

FOX Business has reached out to Musk for comment but did not hear back before publication.

Later Thursday, the Twitter account of the purported creator of Dogecoin responded to a post about Twitter supposedly removing more than 1 million spam accounts each day writing: “how many new real accounts does it have per day i wonder.”

To that, Musk replied: “That is indeed the real question.”

This is an excerpt from the Coservative Fighters.