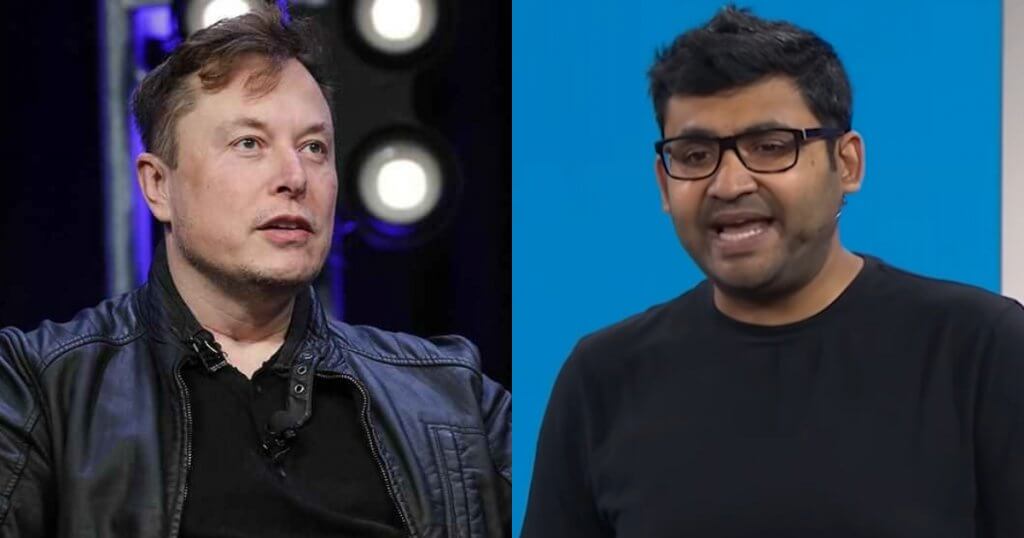 Mr. Musk notified Twitter executives and the Securities and Exchange Commission in a July 8 letter he was terminating the merger agreement. He ended his $44 billion quest to buy the social media platform after complaining the company did not provide data he requested. Musk claimed to find a large amount of “bots”, or fake accounts, on Twitter, which he said was materially different that what the company reported to investors through SEC filings.

The billionaire claimed the company’s refusal to provide the data he asked for, along with the large number of suspected fake accounts, was a material breach of the agreement. Such a breach is one of the few clauses allowing either party to end the merger.

The merger agreement requires Twitter to give Musk all data and information he requests “for any reasonable business purpose related to the consummation of the transaction,” according to a copy of the letter reviewed by Resist the Mainstream.

Twitter has not complied with its contractual obligations, the SpaceX founder’s lawyer declared. Musk reportedly requested the data for approximately two months. He said the information was needed to “make an independent assessment of the prevalence of fake or spam accounts on Twitter’s platform.”

After Musk backpedaled on buying Twitter, the company filed a lawsuit against him in a Delaware Chancery Court. Musk has since filed a counter-suit.

“I hereby challenge @paraga to a public debate about the Twitter bot percentage,” declared Musk. “Let him prove to the public that Twitter has <5 percent fake or spam daily users!”

Musk’s challenge came on the heels of a Twitter thread from cybersecurity researcher Andrea Stroppa.

“Clearly, from Twitter SEC filings, mDAU is the key metric.” the researcher explained. “It is the key metric for its business rev. And its market value; mDAU is an ad hoc metric, created to protect Twitter’s interests.”

“No competitor uses something similar,” he added.

Mr. Stroppa asserted that Twitter first gave a vague response; next, they gave him outdated data; then, they offered a fake dataset; and, finally provided a cleaned data set where malicious accounts had been removed first.

“Why does a multi-billion company invest little in these analyses?” he continued. “Why most of the things related to this topic are vague and incomplete? Why is that hard to provide data, criteria, and methods to the public Many of you hated [Facebook] for little transparency, but Twitter is worse.”

Lindsey Graham: China flexing its muscles because Biden’s admin is ‘dumb and weak’