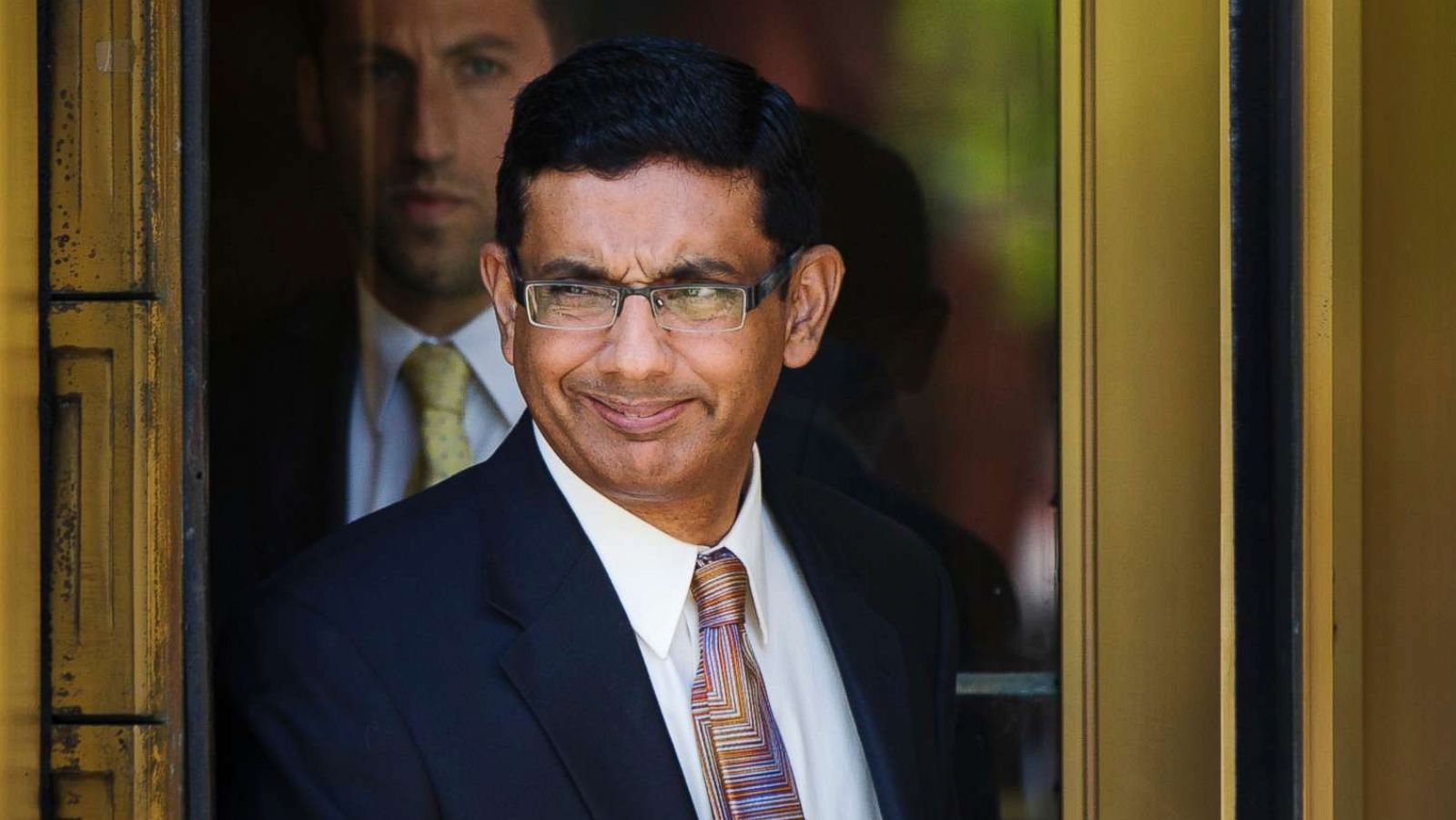 “Those are the correct conclusions to draw from the evidence gathered by this committee,” the congresswoman added.

Cheney quoted from a New York Post editorial boaD’Souza responded by tweeting, “I’d be happy to appear before the committee and debunk all the debunkers. Let’s settle the issue of who’s perpetrating a ‘big lie’ through open debate.”rd opinion piece published on Friday, which said, “[Former President Donald Trump] clings to more fantastical theories, such as Dinesh D’Souza’s debunked ‘2000 Mules,’ even as recounts in Arizona, Georgia and Wisconsin confirm Trump lost.”

It is odd that Cheney and the Post cited recounts in Arizona, Georgia and Wisconsin as proof that the claims made in “2000 Mules” are false.

The central premise of the documentary is that an illegal ballot harvesting scheme took place in the key swing states of Arizona, Georgia, Pennsylvania, Michigan and Wisconsin during the 2020 general election. These are all states that Trump won in 2016 but flipped to President Joe Biden in 2020.

A “mule” is a term used in the movie for those who were allegedly paid to repeatedly pick up batches of ballots and place them in drop boxes.

In other words, the ballots themselves were cast illegally, which has nothing to do with whether a recount of the ballots found Biden was still the winner, as was the case in Maricopa County, Arizona; Georgia and Wisconsin.

In the film, D’Souza, along with the voter integrity group True the Vote, concluded that the ballot harvesting schemes in Arizona, Georgia and Pennsylvania represented enough votes to have impacted the outcome of the 2020 election.

On May 31, True the Vote’s Catherine Engelbrecht and Gregg Phillips testified before a group of Arizona Republican state senators that they used cellphone geo-tracking data to identify people who made 10 or more drop box stops along with five or more visits to non-governmental organizations working on voter turnout during the 2020 election.

The Associated Press fact-checked “2000 Mules,” claiming True the Vote’s analysis was flawed based on false assumptions of how precise cellphone tracking data is, the fact that people might happen to frequently go by drop boxes for other reasons, and the premise that others, such as election workers, had business being there.

“We wanted to focus on a very clear, narrow data set that showed what we would consider this extreme outlier behavior, and ultimately we settled on 10 times. The devices that we focused in on went to drop boxes 10 or more times,” she said.

“And here in Arizona they went an average of 21 times,” Engelbrecht added.

D’Souza made clear in a Monday tweet that for a mule to be counted in their analysis, he or she had to go to 10 different drop boxes during the election cycle.

To further guard against accidentally picking up people who happened to pass by drop box locations regularly, True the Vote bought cellphone data from September, October and November, showing before, during and after the election.

Only those whose cellphones placed them at drop boxes when voting was occurring were included in True the Vote’s data, the group said.

In addition to cellphone data, Phillips said in “2000 Mules” that his group has 4 million minutes of surveillance footage from drop boxes it obtained through public records requests, allegedly showing the mules in action.

Footage is shown in the movie of alleged mules taking pictures of the drop boxes and delivering multiple ballots at one time.

The election integrity experts showed a graphic at the Arizona Senate hearing indicating 202 likely mules had been identified in Maricopa County and 41 in Yuma County.

An anonymous informant from San Luis, in Yuma County, is featured in “2000 Mules” detailing how she participated in ballot harvesting during the general election.

The informant told Phillips that mules would drop off ballots and come into the office where she worked for what she assumed were weekly payments during the election.

At the direction of someone at her office, the informant said she was directed to put hundreds of ballots into a drop box herself over multiple trips.

Engelbrecht testified to Arizona lawmakers that the average number of trips per mule in Yuma County was 31.

This month, a Democratic former mayor of San Luis — a border city of approximately 33,000 people — pleaded guilty to participating in an illegal ballot harvesting scheme during the 2020 primary election.

According to The Associated Press, Guillermina Fuentes operated a “sophisticated operation.”

Prosecutors were only able to link her and her co-defendant to approximately a dozen ballots, but an attorney general’s report stated “investigators believe the effort went much farther.”

“Attorney general’s office investigator William Kluth wrote in one report that there was some evidence suggesting Fuentes actively canvassed San Luis neighborhoods and collected ballots, in some cases paying for them,” the AP noted.

The Arizona Republic reported that the state attorney general’s office served a search warrant on an employee of the Arizona nonprofit Comité de Bien Estar who also holds political office in San Luis related to its investigation into illegal ballot harvesting.

This potential illegal actively squares perfectly with the claims made in “2000 Mules.”

Just because Cheney or the New York Post said the movie is debunked does not make it so.

D’Souza and True the Vote have offered evidence. The detractors must present strong counter-evidence before they can call “2000 Mules” debunked.

Joe Biden Announces Additional $1.2B Aid for Ukraine a Day After Ranting, “I Don’t Wanna Hear Anymore of These Lies About Reckless Spending!”