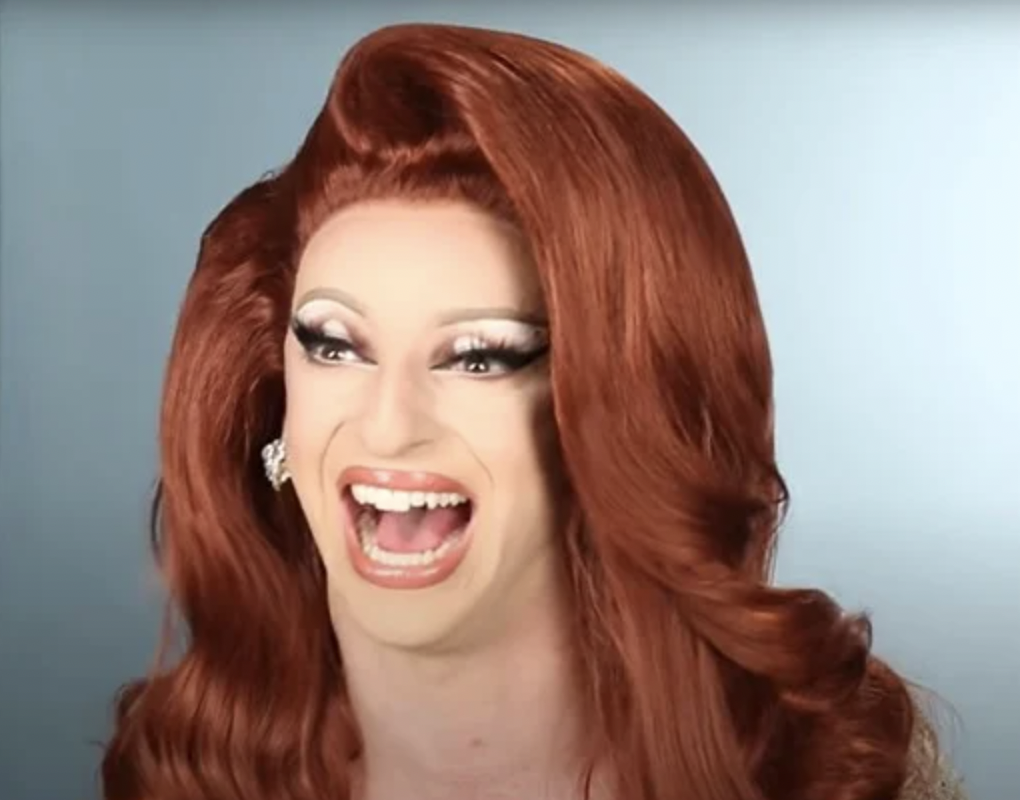 The radical left long ago declared war on Christmas, traditional values, and Christianity in general.  Now an infamous contestant from RuPaul’s Drag Race is doubling down on the war while shoving a disgusting, anti-Christmas play down America’s throat.

Miz Cracker, a biological male whose real name is Maxwell Eiias Heller, is staging a one- “woman” show called Who’s Holiday!. The play mocks a prominent character from the classic Christmas tale The Grinch and the story’s moral lesson.

Cracker plays The Grinch’s Cindy Lou and reimagines her as a “hard-drinking, pill-popping, experienced woman.”  He explained to far-left gay website PinkNews Saturday why his “ungodly” show rejects family values and Jesus Christ:

“To say that Christmas is about traditional values or values of any kind anymore is pretty ridiculous.  Christ is nowhere featured in this.”

“In America, if you look at the way people knock down the doors of shopping centers, I think you can tell that we have separated Christmas from Christ.”

Cracker surprisingly makes a good point regarding the commercialization of Christmas. The combination of Corporate America’s unyielding desire for maximum profits and the decline of Christianity in America has led to people forgetting the true meaning of the holiday.

Lest one think Cracker actually wants traditional Christmas values to make a comeback, however, he says he desires the opposite:

“I think any opportunity that we have to kick down traditional family values is welcomed.”

“The way of thinking about family is old and tired and we need to reinvent it.”

“I think that Who’s Holiday! does that. It makes fun of family and I think it talks about chosen family and talks about the friends that really matter and what it means to have them in your life. So yeah, f**k family.”

Cracker also makes clear he suffers from Trump Derangement Syndrome. He told PinkNews that the former president’s return to the White House would show support for homophobia in America.

“I’m already worried right now,” Cracker said. “I think it would be terrifying. Not just because he would be president, which is one thing, but because it would show that there is support for hatred and phobia in our country.”

Trump, of course, actually supports gay marriage and has backed the gay community on several occasions. But no expects liberals to actually bother with learning facts.

EPIC! Kari Lake Shows the ‘Bastards’ in the Media What They Can Do With Their Lies and Smears of Donald Trump (VIDEO)