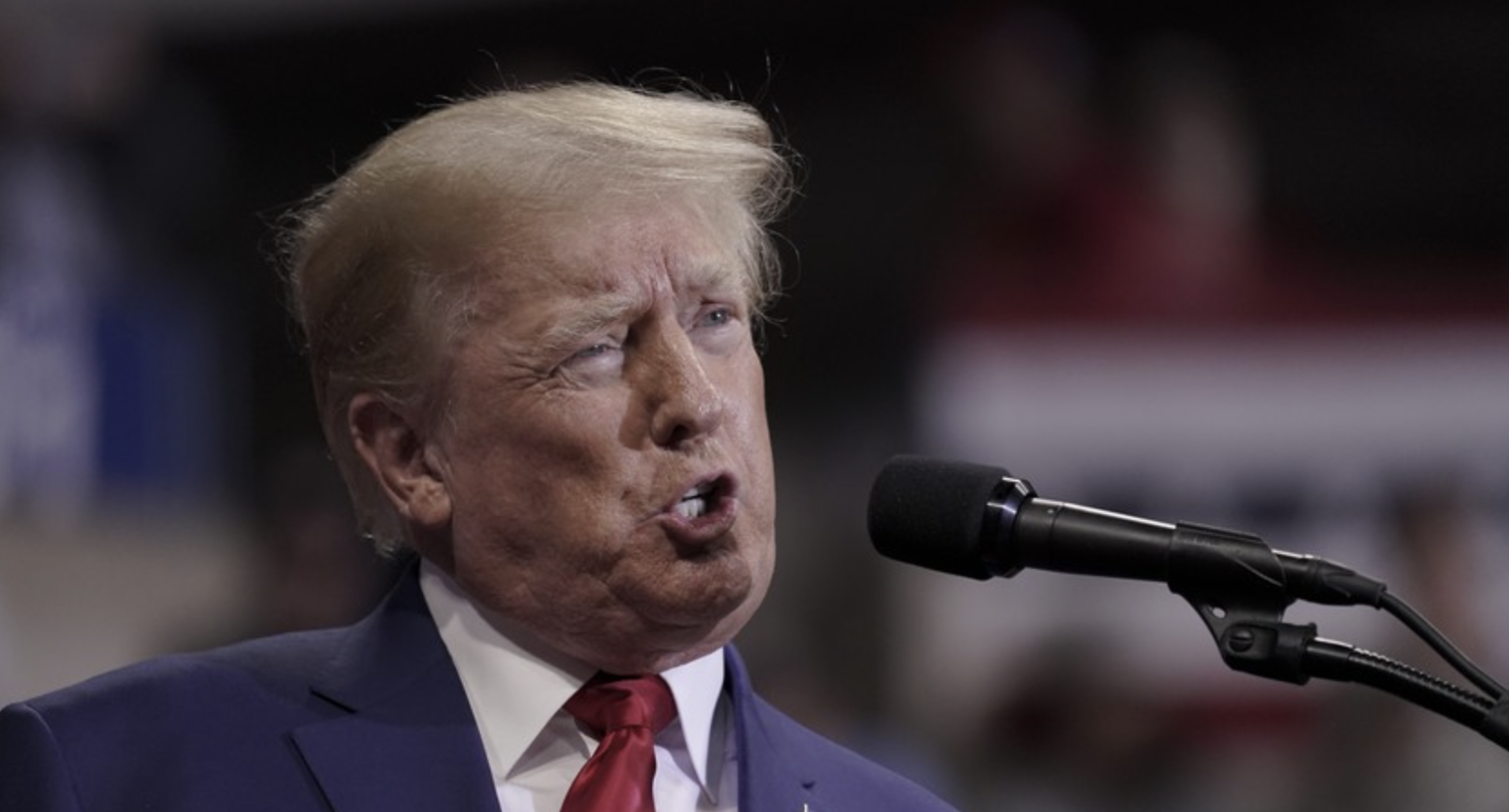 On Friday, in a development that shocked absolutely no one, AG Merrick Garland announced that he is appointing a DOJ-led Special Counsel to investigate Donald Trump. The investigation will be the second of its type that the former president has faced, this time dealing with questions surrounding his handling of classified information and January 6th.

Now, Trump has responded. He went nuclear in an interview with Fox News Digital, pledging to not “partake” in the investigation.

The former president on Tuesday had formally announced he is mounting another White House campaign for 2024.

“I have never heard of such a thing. They found nothing. I announce and then they appoint a special prosecutor,” he said Friday. “They found nothing, and now they take some guy who hates Trump. This is a disgrace and only happening because I am leading in every poll in both parties.”

While Trump isn’t actually “leading in every poll in both parties,” his point is still well-taken. If a special counsel was needed, it was needed before Trump’s announcement for the presidency. After all, the conflicts of interest that exist regarding Merrick Garland and the DOJ, given their past, demonstrated biases toward Trump, existed before last Tuesday. To wait until Trump had announced is plainly political, meant to put in place a mechanism that will likely haunt the former president right up until the 2024 general election (if he wins the nomination).

There is no reason to think this gets done quickly because there is no incentive for the special counsel to get this done quickly. The more people added to the team and the more things drag on, the more money everyone makes and the more famous everyone becomes. Few people knew Robert Mueller’s name before his fruitless special counsel against Trump. He became a cult figure slow-walking his investigation for two years.

Hillary Clinton stole classified documents without the power of the presidency to declassify them. She kept them on a private bathroom server that she refused to hand over. She then got to essentially dictate her own FBI interview. Yet, her home wasn’t raided and she never garnered a special counsel investigation. Americans see that double standard and they know what this all is.

Returning to Trump himself, though, he doesn’t really have a choice in whether to partake in the investigation or not. The force of the DOJ is the full force and power of federal law enforcement. He will have to be deposed. He will have to submit to records requests. If he doesn’t, he’s going to go to jail. No amount of anger is going to change that. It’s not fair, but it’s the reality of the situation.

With that said, does Trump actually have much to worry about here? The answer is probably not. In fact, this special counsel might only exist because it helps Trump secure the GOP presidential nomination by rallying his base. No one wants the former president to be the nominee in 2024 more than Democrats and Joe Biden. They want the foil, and whether they are correct or not, they believe he’s infinitely beatable. That calculation backfired in 2016, but when has the left ever learned a lesson?

No matter how this goes, it’s going to be a cluster that permeates for a long while yet. As Americans, we are apparently doomed to repeat this cycle forever.

Democrats Are Overplaying Their Hand