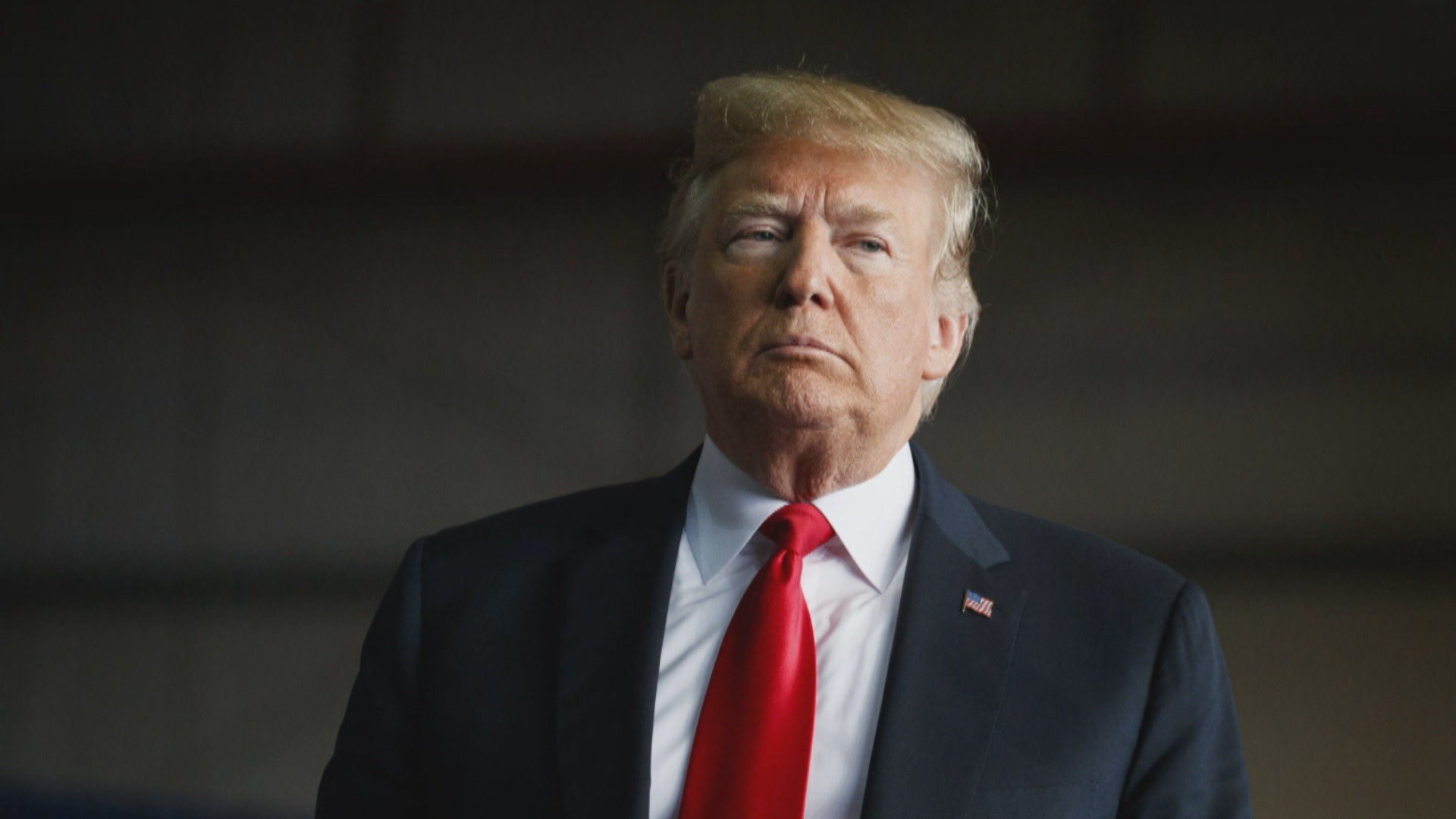 The Department of Justice (DOJ) on Friday released a redacted copy of an affidavit underlying a FBI search warrant executed against former President Donald Trump earlier this month.

The court unsealed a heavily redacted affidavit that the FBI submitted to Reinhart on August 5 requesting the judge approve a search warrant for Mar-a-Lago, Trump’s Florida resort. In a companion document released on Friday, the DOJ explained the need for its proposed redactions to the court. Those explanations were also heavily redacted.

The identity of the FBI agent who submitted the affidavit is redacted, but the document does describe him as an agent with the bureau’s Washington, D.C., field office specializing in “counterintelligence and espionage investigations.”

“I am a Special Agent with the FBI assigned to the Washington Field Office [redacted.] During this time, I have received training at the FBI Academy located at Quantico, Virginia, specific to counterintelligence and espionage investigations,” the affidavit says. “Based on my experience and training, I am familiar with efforts used to unlawfully collect, retain, and disseminate sensitive government information, including classified NDI.”

The counterintelligence division in the FBI’s Washington field office is purportedly under internal investigation for its role and misconduct during the Crossfire Hurricane investigation into false claims about Trump’s ties to Russia during his 2016 campaign for president.