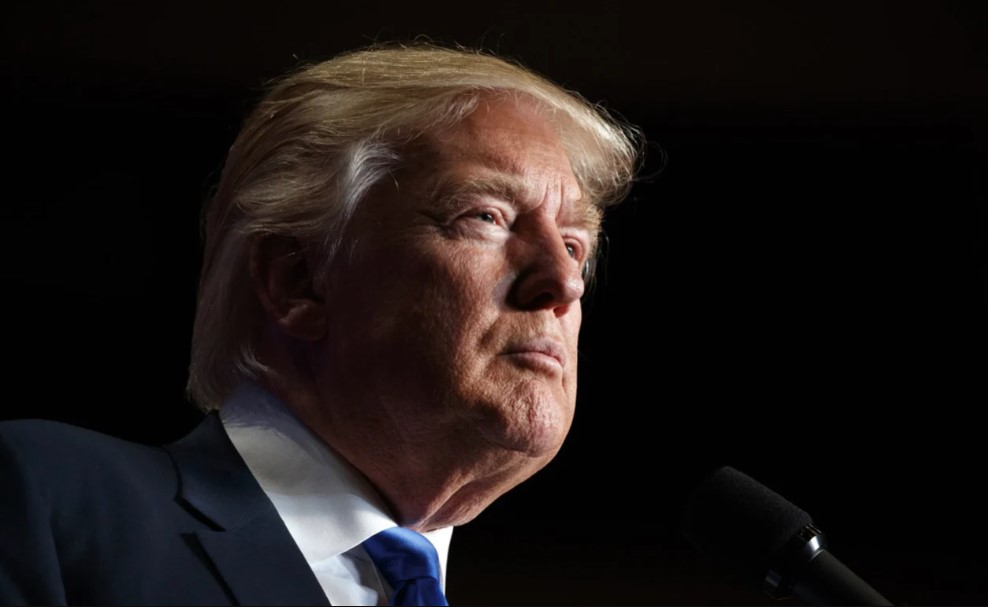 The Justice Department on Monday evening said the three passports belonging to Trump seized by the FBI in last week’s raid of Mar-a-Lago have been returned.

“A Department of Justice official tells me passports belonging to former Pres. Trump are NOT in the possession of the FBI and have been returned.” NBC reported.

President Trump on Monday said the FBI seized his three passports in its raid of his Mar-a-Lago residence.

“Wow! In the raid by the FBI of Mar-a-Lago, they stole my three Passports (one expired), along with everything else. This is an assault on a political opponent at a level never seen before in our Country. Third World!” Trump said on his Truth Social page on Monday.

The Department of Justice earlier Monday asked the judge in the case to keep the affidavit behind the unprecedented raid sealed.

The DOJ says it must remain sealed to protect the integrity of the case.

These people are lawless.