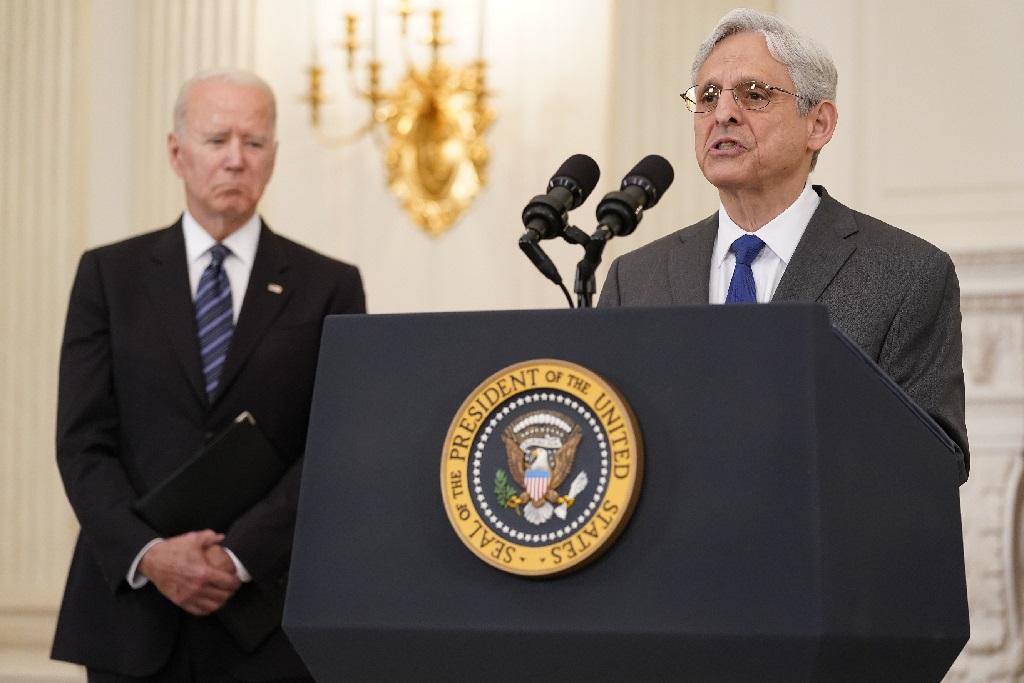 What is the DOJ hiding?

They wanted to know if Nicholas McQuaid, the acting assistant attorney general in the Justice Department’s Criminal Division had recused himself from the investigation into Hunter Biden.

The Justice Department appears to have stymied efforts by two GOP senators to get answers about the Hunter Biden tax probe from the U.S. attorney’s office in Delaware, according to the Washington Examiner.

Sens. Chuck Grassley of Iowa and Ron Johnson of Wisconsin, had sent a letter in May to U.S. Attorney David Weiss, who is handling the investigation involving the president’s son.

In their letter, the two senators pressed Weiss to divulge if a senior Department of Justice [DOJ] official with links to Hunter Biden recused himself from the tax investigation.

Rather than getting the answers, the DOJ responded by saying the “department attorneys receive ethics and professional responsibility training as appropriate” and that it could provide no more information to the senators.

“This responds to your letter to the Department of Justice, dated May 9, 2022, regarding the employment of certain Department employees and regarding certain actions that may or may not have been taken by the U.S. Attorney’s Office for the District of Delaware,” acting Assistant Attorney General Peter Hyun said in a letter last week to Grassley and Johnson, with the official saying DOJ had responded in February 2021, March 2021, July 2021, and February 2022 to similar letters.

Hyun told the senators: “Department attorneys receive ethics and professional responsibility training as appropriate, sign a pledge to maintain public trust in government, and are subject to the Department’s scrupulous ethics and recusal protocols” and that “it will not be able to provide you with any further information regarding Department officials’ employment or specific recusal decisions.”