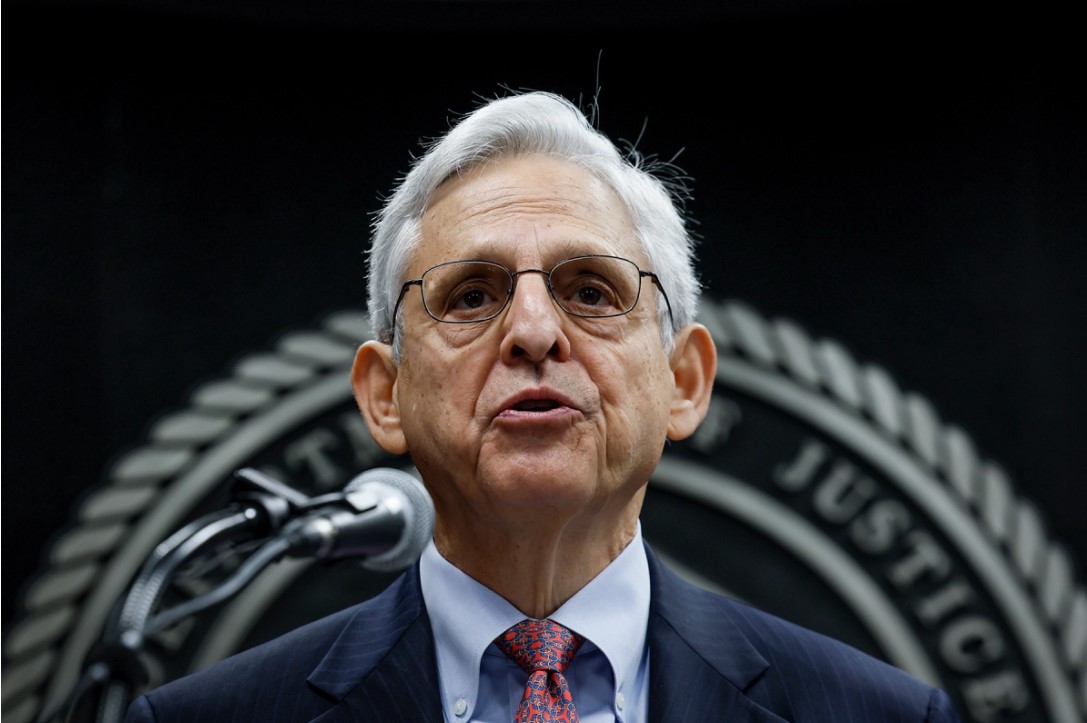 Garland has not commented on the raid up to this point.

On Monday at least 30 FBI agents and 3 DOJ officials raided Mar-a-Lago in their continued fishing expedition to manufacture a crime against the 45th President.

Garland today basically admitted they have nothing on President Trump. He could not identify ANYTHING the president did that was illegal.

This confirms that the 9 hour raid on President Trump’s home was a fishing expedition — or they were after documents that indict the FBI.

Merrick Garland today promised he will not stand by as Americans verbally attack the Stasi-FBI.

AG Merrick Garland: “I will not stand by silently when integrity of DOJ and FBI is unfairly attacked.”

AG Garland on Trump Raid: “I Personally Approved the Decision to Seek a Search Warrant” (VIDEO)