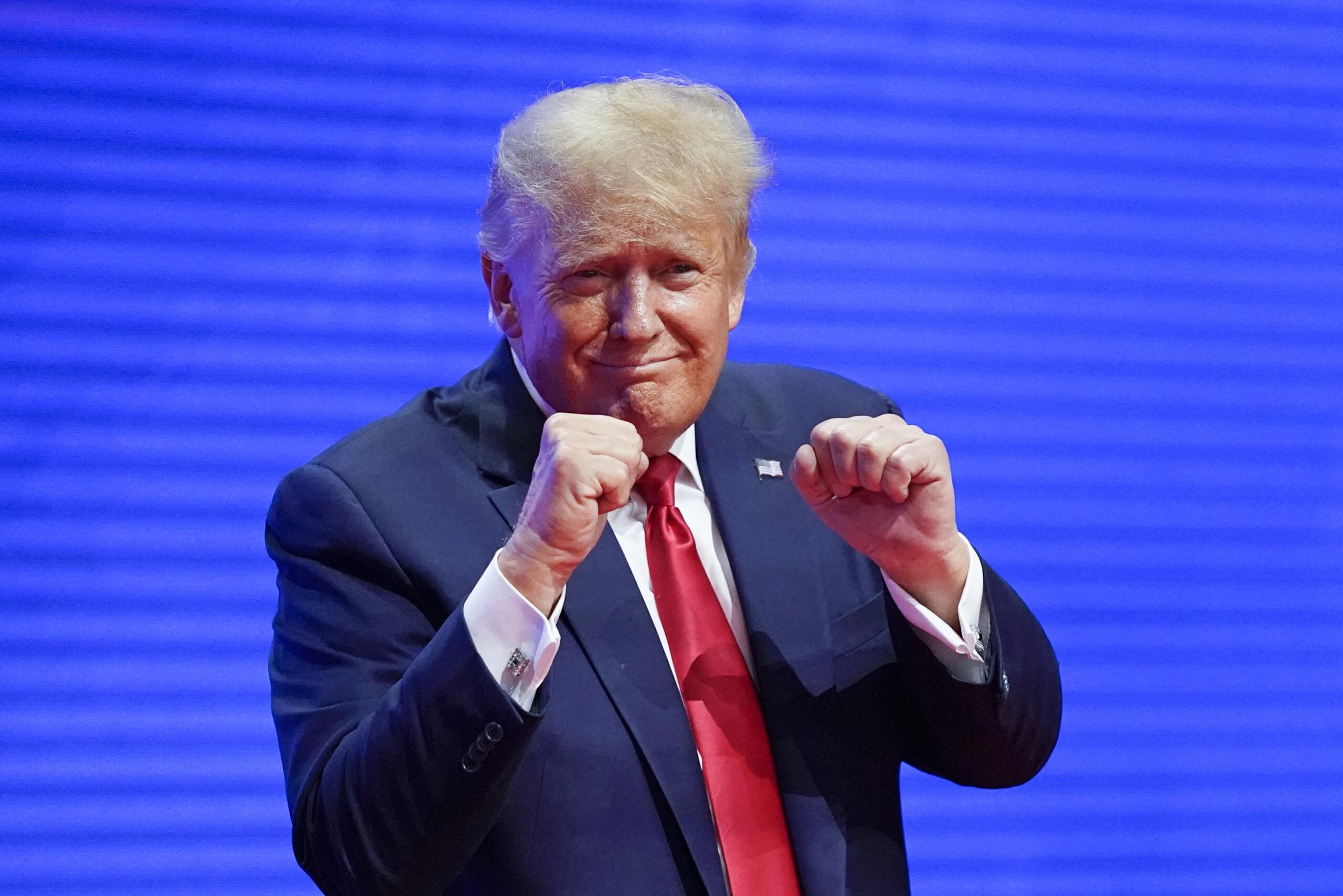 A reasonable question. Monday’s FBI raid at Trump’s Mar A Lago was very strange. Unlike previous FBI hits on people linked to Trump, such as Roger Stone, Paul Manafort, Peter Navarro and Steve Bannon, the establishment media was kept in the dark. They did not get a heads up. How did we learn about the raid? Trump announced it via his social media page around 1830 hours edt on Monday. Very strange.

Think about this. Not a single soul in the Trump universe who knew about the raid at Mar A Lago breathed a word about this unholy assault. Not one. And, surprisingly, the FBI kept its mouth shut. There is something more to this.

Full disclosure. I once respected the FBI. I coordinated with Floyd Clarke, the FBI’s Deputy Director in 1990 on the State Department’s Terrorism Rewards Program. I met Floyd at the Friar’s Club in NY City in the summer of 1990 and we discussed the upcoming public service ads that I was producing. Floyd was a fine man.

I count Larry Mefford, Chris Whitcomb, Ed Ball, Denny Kline, George Alznauer and other FBI retired agents as friends. All good, honorable men. I worked closely with the FBI in going after the Libyans who bombed Pan Am 103. I was there when the FBI discovered, thanks to the CIA, where the Libyans obtained the timer (a MEBO timer) in Switzerland that was used to blow up Pan Am 103.

But that is past. The current FBI is evil, corrupt and criminal. Men like James Comey, Andrew McCabe and Peter Strzok have discarded sacred principles in favor of partisan politics and in the process discredited the FBI as a bona fide law enforcement agency. It is time to disband the FBI and assign the Federal agents to other departments. The FBI can no longer be trusted.

In the summer of 1990, I was participating in a counter terrorism exercise at Fort McClellan in Alabama. At that time the Emergency Support Team (which was then classified) relied on the CIA for “hostage negotiation.” I was working with the FBI Special Agent in Charge from Mobile, Alabama. As we talked I learned he had far more expertise in negotiating with criminals/terrorists than the CIA. In fact, the CIA had zero experience. One of the lessons learned from that exercise (and subsequently adopted as policy) was to put the FBI in charge of hostage negotiations.

That was then. I no longer trust the FBI. It has become a political monster and must be dismantled. I realize in stating this that I may be declared an enemy of the state. Fuck them. This is about preserving what remains of the U.S. Republic. A country that my ancestors fought and died for. As some of you know, my 5th Great Uncle, Charles Thomson, was Secretary of the Continental Congress.

The outrage generated by the FBI’s unlawful and unwarranted assault on the residence of Donald Trump may have been because President Trump baited them. What do I mean? President Trump managed to convince the FBI that he had sensitive information about Cross Fire Hurricane hidden in his cellar that could destroy the FBI. The criminal Wray no longer cares about the rule of law. Protecting the FBI is his number one priority. Rather than wait and risk exposure by Trump, Wray, with the support of Garland and Biden, gave the greenlight to attack Trump’s Florida residence.

Why did Mr. Trump wait so patiently throughout the day before telling the world that the FBI was behaving like the Soviet KGB or the East German Stasi? I think it was a conscious, informed decision. Donald Trump is exposing the FBI for the criminal thugs they are. Corrupt and lawless.

I have another friend. He was the number two guy in DEA’s office in New York City. He orchestrated the capture of Kiki Mosquera, the man who organized the bombing of an Avianca flight at the behest of Pablo Escobar. After my friend Jack slapped cuffs on Mosquera (it was a rainy night in Queens, NY), the FBI tried to charge him with obstruction of justice. FBI wanted the glory and were ready to try to prosecute a fellow American for locking up a bona fide terrorist. Jack always hated the FBI. Now I know why.