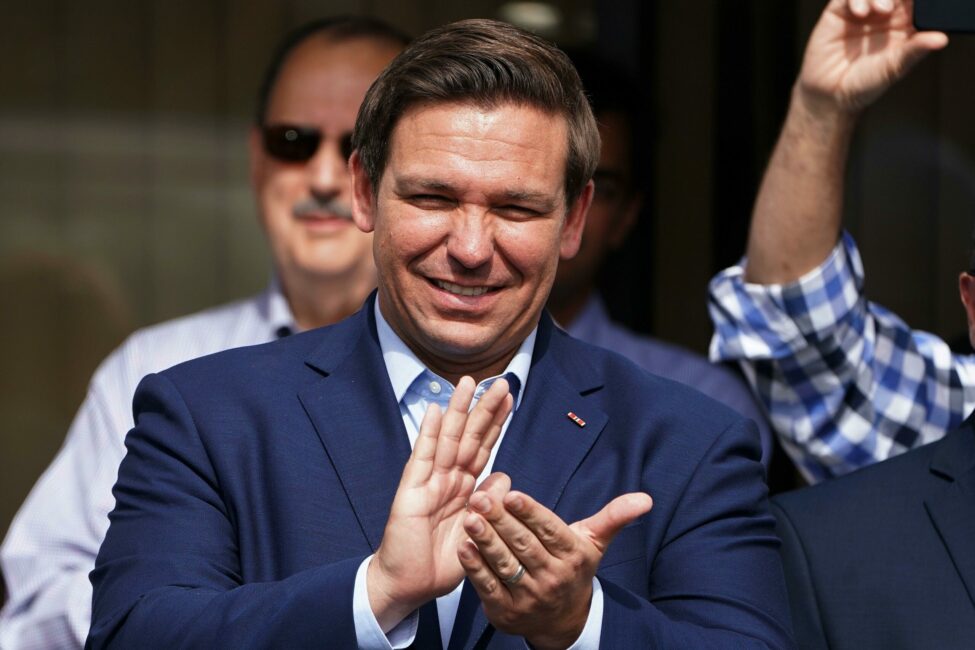 On Wednesday, Florida Gov. Ron DeSantis commemorated the occasion on Twitter: “Earlier this year, we signed legislation banning CRT in classrooms across Florida, providing parents with recourse if districts violate state standards. As of July 1st, it is officially law.”

The video accompanying the governor’s tweet included footage from when he signed the bill in April.

“We’re here today because we believe in education, not indoctrination,” he said in the video. “We are not going to use your tax dollars to hate this country or to hate each other.”

Since DeSantis signed it into law, the “Stop W.O.K.E. Act” has been the target of lawsuits challenging its constitutionality.

On June 27, according to WCTV, Chief U.S. District Judge Mark Walker denied requests from the plaintiffs of one lawsuit for a preliminary injunction to prevent the law from taking effect.

Noting that he was not “determining whether the challenged regulations are constitutional, morally correct or good policy,” the judge, per WCTV, held that the plaintiffs had not yet demonstrated how the law might injure them if allowed to take effect. However, the judge did not rule on one request from a University of Central Florida professor.

CRT has become a growing concern for parents with children in public schools and individuals subjected to racially-charged training programs at work.

Last fall, the issue gained widespread attention when the Biden Justice Department, at the behest of the National School Boards Association, agreed to investigate parents who spoke out at school board meetings against the teaching of CRT and inappropriate sexual content.

According to the Heritage Foundation, several other states have also taken steps to restrict the teaching of CRT and related concepts, including South Dakota, where a ban also took effect on Friday.

With primary elections underway and midterms just around the corner, CRT is expected to continue to be a hot-button issue for voters nationwide this election season.

This is an excerpt from RSBN.

TRUMP DROPS A MASSIVE HINT AT A COMEBACK THIS FALL