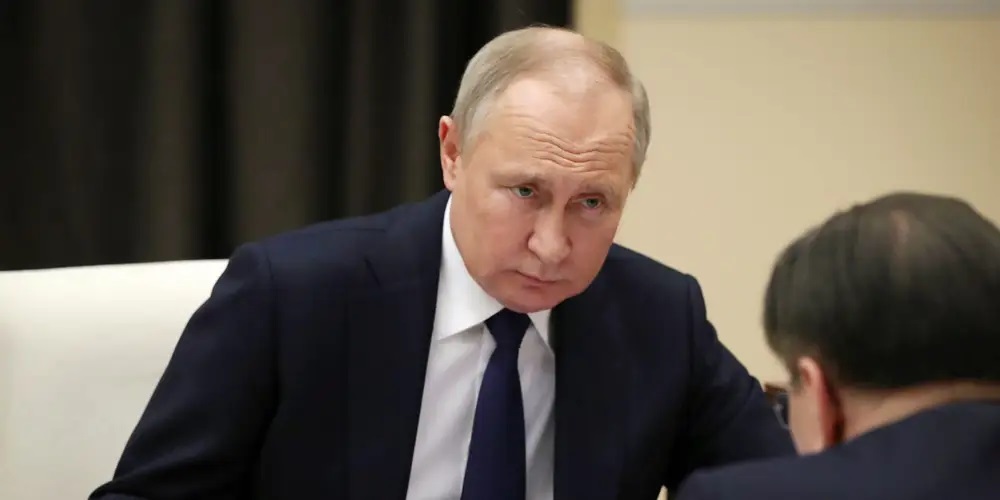 Smelling disaster in the air for the upcoming November elections, Senate Democrats are rolling out accusations of possible Russian interference, laying the groundwork for an excuse if they get hammered at the polls.

“As the Russian invasion of Ukraine has led to an increase in Russian disinformation and warnings of potential cyberattacks, we urge you to ensure that your agencies are prepared to quickly and effectively counter Russian influence campaigns targeting the 2022 elections,” the senators wrote to the Secretaries of Defense, Homeland Security, the director of the FBI, the Director of National Intelligence, the Director of the National Security Agency, and Commander of U. S. Cyber Command,

The letter referred to “experts” who “have warned that the increase in Russian disinformation and cyber threats creates a security concern for U. S. elections.”

After citing confirmed Russian interference in 2016, 2018, and 2020 American elections, the senators wrote, “With primaries underway for the 2022 midterm election cycle and ongoing preparations for the November general election, it is vital that the federal government does everything in its power to ensure the integrity of our elections against foreign threats.”

Tucker Carlson: The truth of what happened on Jan. 6 is still unknown

New leaked Hunter Biden photos could be worst ones yet, causing more drama for President Joe