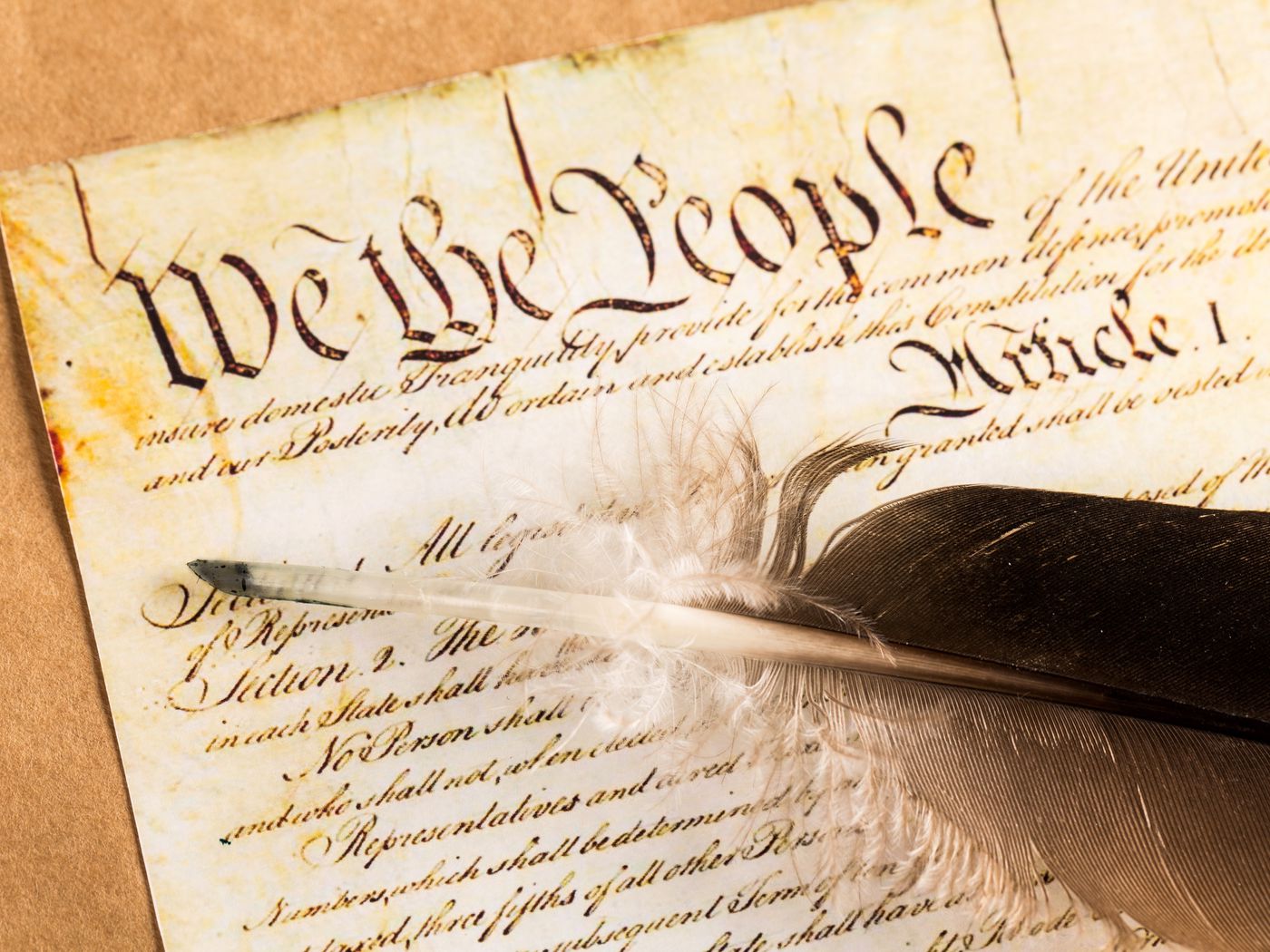 Frustrated with Supreme Court rulings that are not going their way, congressional Democrats want to put term limits on the justices.

The Supreme Court Tenure Establishment and Retirement Modernization (TERM) Act would limit service on the court to 18 years, according to The Hill. Appointments are currently for life.

The proposed law says that Supreme Court appointments will take place only in the first and third years after a presidential election.

“The President shall not appoint any justice of the Supreme Court except as provided in this section,” the proposal said.

Justices who reach the 18-year limit will be in what the bill calls “senior status,” and fill in if a vacancy occurs. If the bill were to pass, the longest-serving justices on the current court would be moved to senior status one by one in order of seniority.

Democratic Rep. Hank Johnson of Georgia, who said the proposal was an “effort to restore legitimacy and independence to the nation’s highest court” said the court  “is increasingly facing a legitimacy crisis.”

“Five of the six conservative justices on the bench were appointed by presidents who lost the popular vote, and they are now racing to impose their out-of-touch agenda on the American people, who do not want it,” he said, referring to those justices appointed by former President Donald Trump and George W. Bush.

“Term limits are a necessary step toward restoring balance to this radical, unrestrained majority on the court,” he said.

Democratic Rep. Jerry Nadler of New York called the proposal “essential” due to “all the harmful and out-of-touch rulings from the Supreme Court this last year.”

“Otherwise, we will be left with backwards-looking majority for a generation or more,” he said.

The proposal, introduced in the Senate by Democratic Sen. Sheldon Whitehouse of Rhode Island, comes a month after the court overturned the Roe v. Wade decision that legalized abortion.

During a March speech in Utah, Justice Clarence Thomas, a member of the court’s conservative majority, said efforts to make the court do what certain interests want will damage America, according to the Deseret News.

He said a court that does as some interests demand is “no court at all. That’s no rule of law at all. That’s just willfulness. I don’t see how that is conducive to having a free and civil society.”

Thomas in May said the court “can’t be an institution that can be bullied into giving you just the outcomes you want,” according to The Hill.

Americans, he said, must learn to “live with outcomes we don’t agree with.”