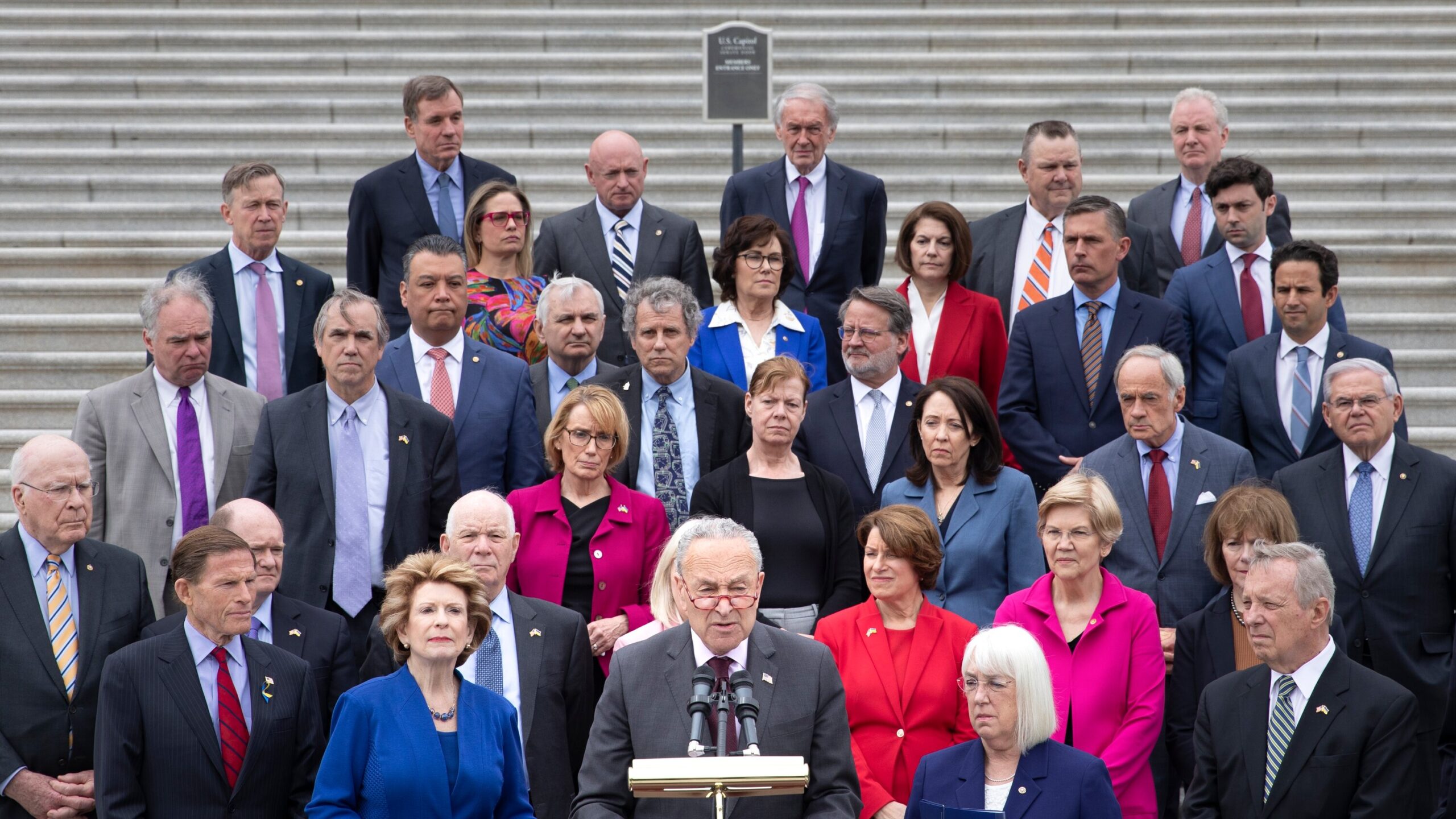 WASHINGTON, D.C.—Democrats in D.C. have lashed out at Justice Clarence Thomas following his vote to overturn Roe v. Wade, arguing that he should only get 3/5 of a vote in the Supreme Court.

“This is an illegitimate vote!” shouted AOC to protesters gathered in front of the Supreme Court Building. “Three Justices lied during their appointment hearings—so their votes don’t count—and Clarence Thomas should only get 3/5 of a vote. That means Roe was overturned by a vote of 3 to 2 3/5! That’s crazy!”

Democrats say they are proposing this historic compromise to restore public trust in the Supreme Court. They argue that since Clarence Thomas is bad, he should have 2/5ths of his vote removed.

“This is what must be done to restore confidence in our democracy,” said Senator Chuck Schumer.

At publishing time, Sen Elizabeth Warren had fallen uncharacteristically quiet on the issue. According to sources, she’s concerned someone will bring up her Native American heritage and she’ll lose a vote in the senate.

Judges at a school spelling bee are stumped and infuriated when a child dares to ask them for a definition of the word “woman.”