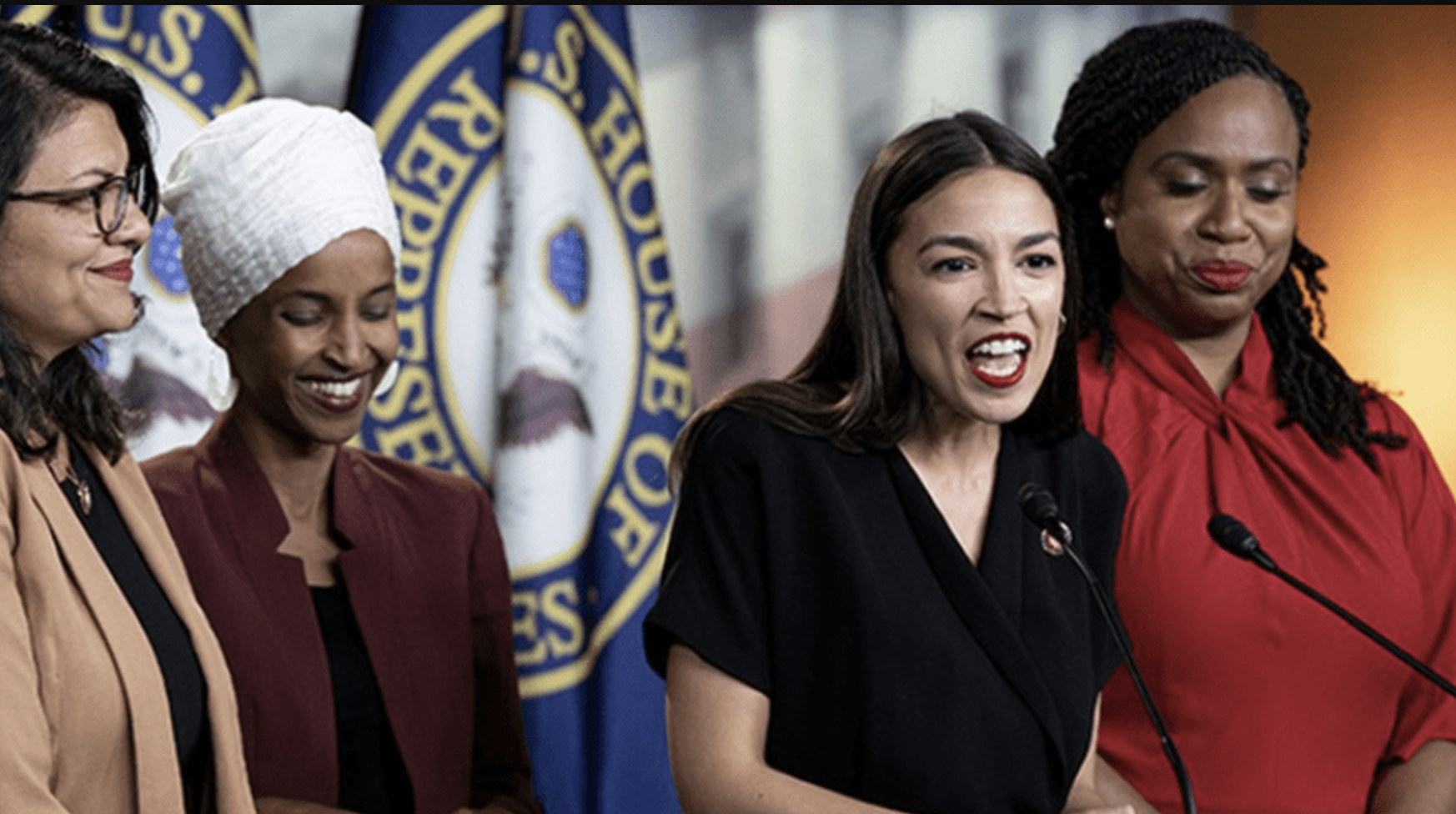 After a year of build-up, the 2022 mid-terms came and went. Unfortunately, they didn’t come and go quite as quickly as most would like given some states are still inexplicably counting votes, but I digress.

The story of the election was one of a disappointment for Republicans. A golden opportunity to retake the US Senate was squandered by financial mismanagement and bad candidate selection. And though the House of Representatives did go to the GOP, it only did so just barely.

On the other side, Democrats dodged a bullet, and when you dodge a bullet, the typical response is to step out of the line of fire. Unfortunately or fortunately, depending on what your political persuasion is, that’s not happening. Instead, the Democratic Party is doubling down on extremism, attempting to use a mandate that was not given to them.

As much as I don’t like Nancy Pelosi and feel she was a horrific Speaker of the House, I must admit that she also represented the final barrier to the Congressional Progressive Caucus. Now that she’s stepping aside, radicalism is on the march. The far-left members of congress sense an opening, and they are going to run right through it.

There’s not even much of a question at this point that Hakeem Jeffries will be the House Minority Leader. Someone as crazy as him would have been unthinkable in that position just a few years ago, and there’s little reason to think he’s going to do anything but ramrod the Democrat Caucus further to the left.

Let me suggest that the progressives are overplaying their hand. It’s one thing to suffer a near miss (at least as far as losing both chambers of Congress). It’s another to take that near miss as a signal to strip naked and run back into the firing line. That’s what is happening, though, with figures like Ilhan Omar and Alexandria Ocasio-Cortez set to become more prominent thought leaders.

Maybe I’m naive (a very real possibility), but I think that’s going to backfire. One of the main reasons Republicans underperformed in the 2022 election (by exit polling data) is that Independents did not trust the GOP. They saw it as extreme, centering on divisive figures instead of acceptable policies. Whether one agrees with that critique or not, and I think it’s over-simplified, is irrelevant. What matters is that independent voters had that impression when they went to the polls.

Democrats are venturing down the same path. Jeffries is not going to have the ability to lead a unified caucus because he’s not a unifying figure. Pelosi, despite all her flaws, was seen as a matriarch of the party. She demanded respect, and her members fell in line when she told them to. Jeffries doesn’t have that air of authority, and he’s likely to run into a lot of roadblocks in trying to bring the different factions together.

And with the direction of the Democrat Caucus going further and further left, there’s a real possibility we could see a reverse 2022 in 2024, with Democrats being seen as too extreme and suffering electorally. At least that’s the hope, and the GOP could use some of that about now. Still, Republicans have to play their cards right, and I’m not sure they will.