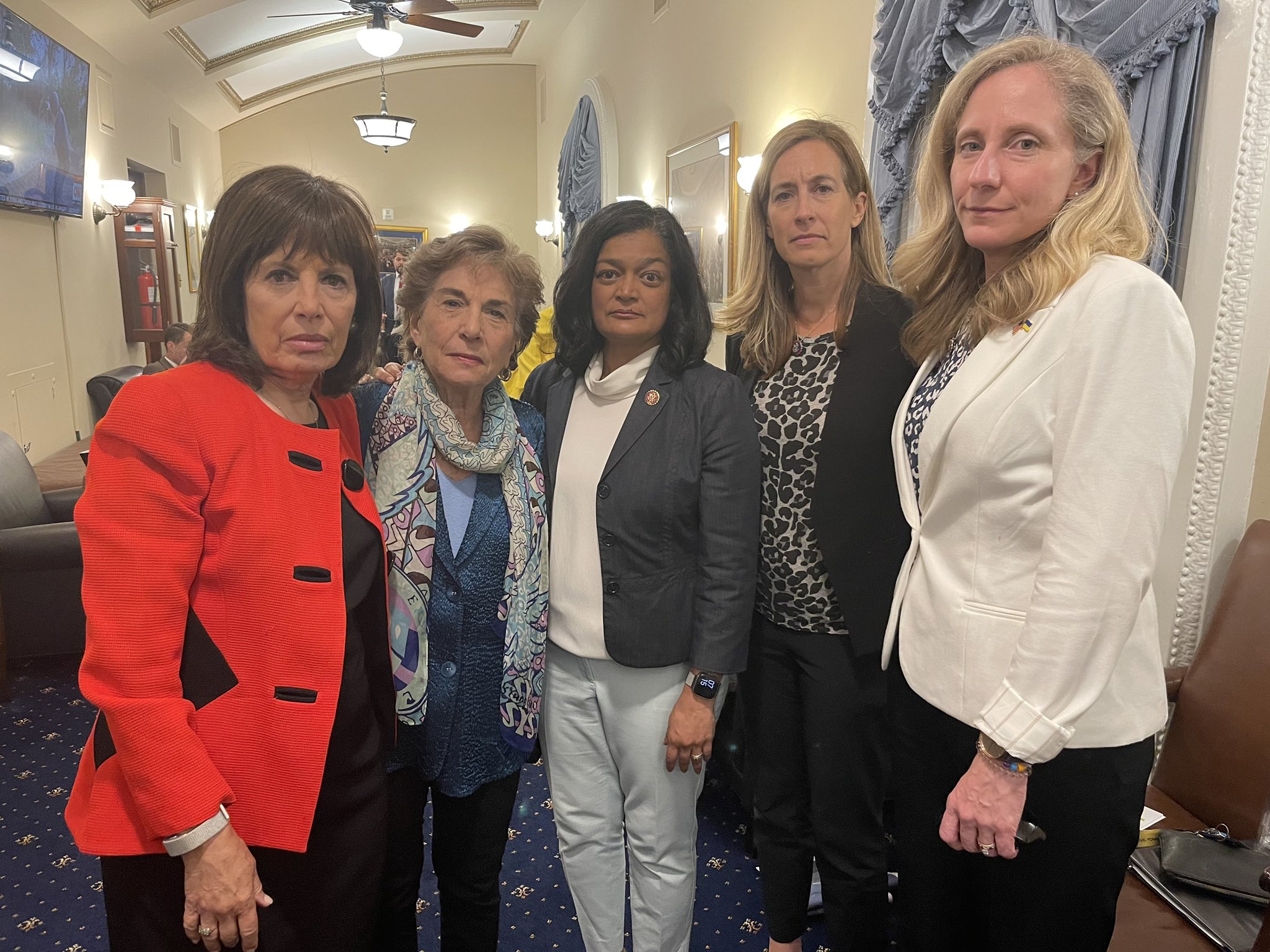 Democrats in Congress have called for tighter gun control measures following the mass shooting in Uvalde, Texas that took 21 lives

Democrats in Congress have called for tighter gun control measures following the mass shooting in Uvalde, Texas that took 21 lives

“We just boycotted the moment of silence on the House floor,” Speier tweeted. “No more moments of silence without REAL action.”

The moment of silence on the House floor was led by Rep. Tony Gonzales, R-Texas, whose district includes Uvalde.

“On May 24, 2022, 19 children and two teachers were killed by a gunman at Robb Elementary School in Uvalde, Texas. My district, but a reflection of every small town in America,” Gonzales said. “I mourn with the Uvalde community and I pray for healing and comfort for the families and the communities for the loss of the following members.”

He then read the names of all 21 victims. Many lawmakers bowed their heads for the moment, which lasted just under one minute.

Lawmakers, particularly Democrats, have called for enhanced gun control restrictions following the tragedy. The House is slated to vote soon on a package that would raise the minimum age to purchase a semi-automatic weapon from 18 to 21 and ban civilians from having high-capacity magazines of more than 10 rounds.

A House committee is also slated to hold a hearing Wednesday where they will hear from the parents of the victims who died in Uvalde and in another mass shooting in Buffalo, New York.