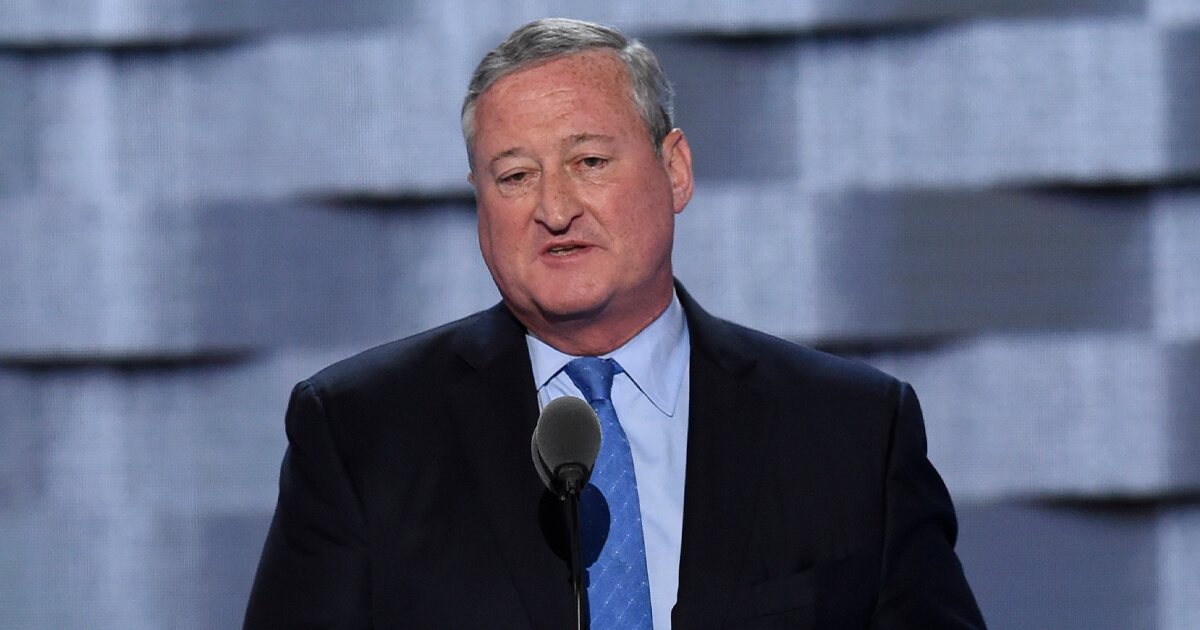 Philadelphia Mayor Jim Kenney suggested the Second Amendment and the United States Supreme Court were too lenient when it came to gun rights, following a shooting that injured two police officers near a Fourth of July event on Monday night.

Standing outside the hospital where the two police officers were treated for gunshot injuries, Kenney told a group of reporters that only police officers should be allowed to own guns and that he is looking forward to retiring, so he no longer has to deal with gun violence.

“I’m concerned every single day,” the mayor said just after midnight Tuesday morning, alongside Philadelphia Police Commissioner Danielle Outlaw. “I’ll be happy when I’m not the mayor,” he added.

“It was a chilled back day, beautiful weather. But we live in America where we have the Second Amendment and we have the Supreme Court of the United States telling everybody they can carry a gun wherever they want,” he said.

The mayor said he recently visited Canada and remarked that gun violence did not once cross his mind.

“I was in Canada two weeks ago and never thought about a gun,” he said. “The only people I knew who had guns in Canada were police officers.”

“That’s the way it should be here,” Kenney stated, before saying such an idea was “never going to happen” in his lifetime.

“There’s a lot of goofballs out there with guns and they can get them anytime they want, so this is what we have to live with.”

Kenney also suggested he would unilaterally strip citizens of the right to own firearms — if he had the authority to do so.

“It’s crazy,” Kenney added. “We’re the most armed country in world history and we’re one of the least safest (sic).”

“Until Americans decide that they want to give up the guns and give up the opportunity to get guns, we’re going to have this problem,” he told reporters.

This is an excerpt from Fox News.

President Trump’s Message on 4th of July: Biden’s Massive Failures Would Not Have Occurred Under Trump Presidency