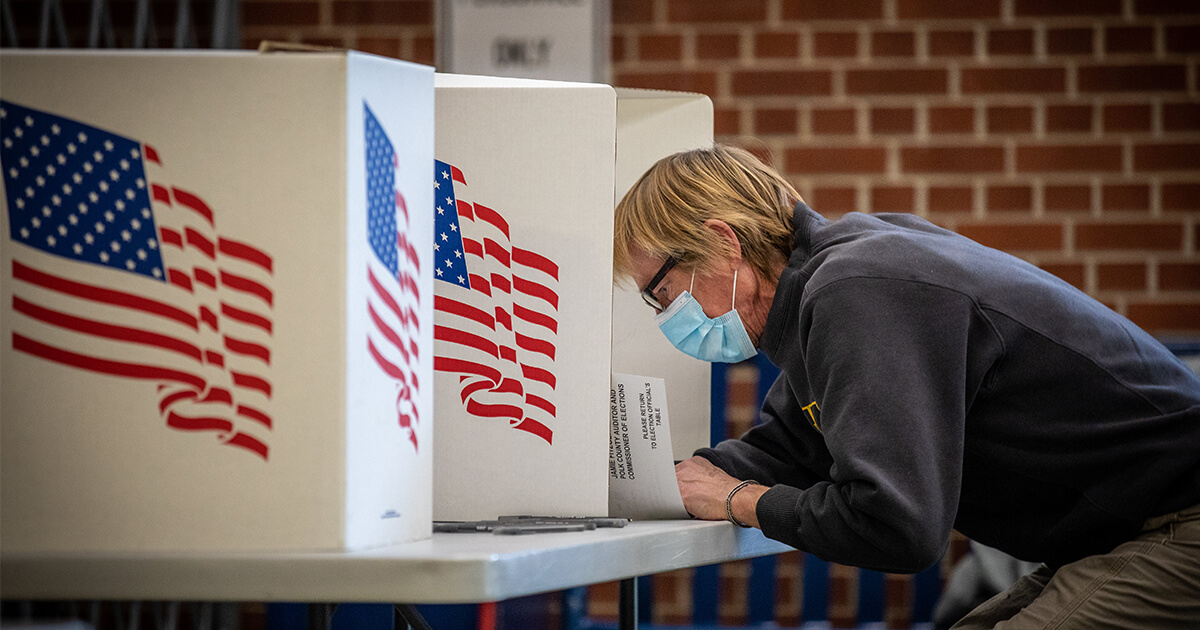 Zheng has been accused of telling black voters “… not to vote for the racist candidates outside,” according to Chalkboard Review, where officials first identified the accused poll worker.

According to the report, the first incident happened on Thursday evening after the poll worker told a pair of black voters not to vote for pro-parent school board candidates, alleging they were “racist” after encountering a group of education activists outside the polling station.

After casting their ballots, the pair of voters explained their interaction with the poll worker to the activists, who then approached the worker about the issue.

The second incident involved potential election interference, according to the inspector report.

Chalkboard Review reports Sheller confirmed that Zheng allegedly pre-selected a straight-Democrat ticket for a voter under the guise of “explaining the voting machines.”

Several voters accused Zheng to their local election judges of using the same tactic on their ballots, some of whom “didn’t know how to change it back.”

Democratic Strategist Predicts GOP Victory on Tuesday: ‘We Did Not Listen to Voters’