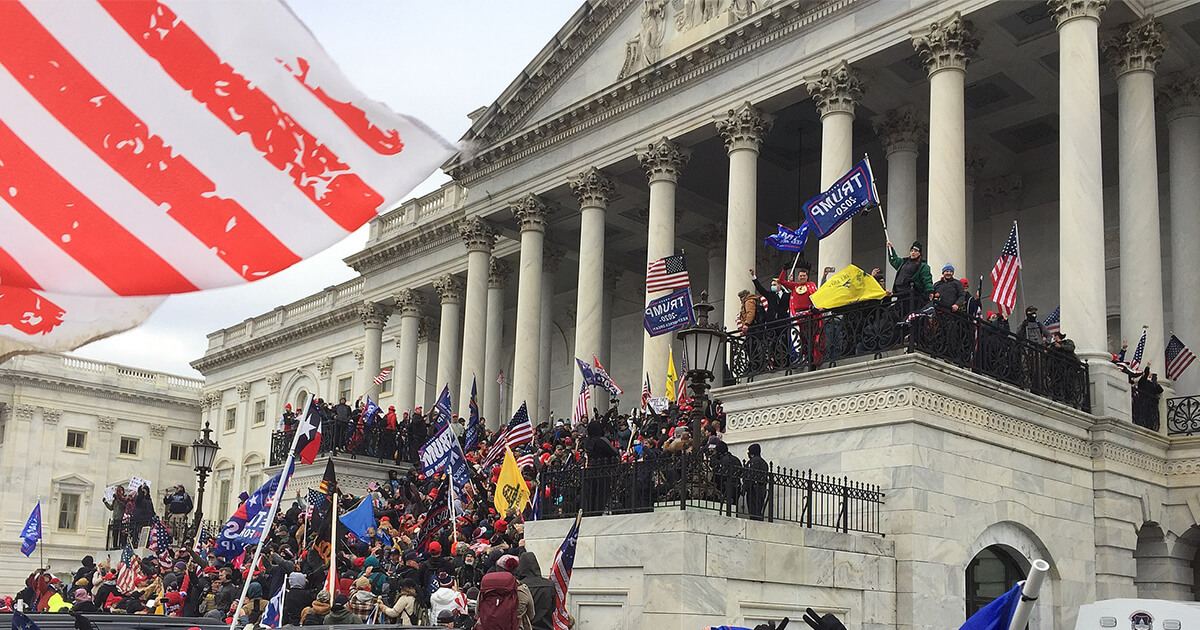 The Department of Defense (DOD) wiped messages from devices belonging to Trump administration officials involved in the Jan. 6, 2021 Capitol riots, according to court filings.

The American Oversight watchdog group filed Freedom of Information Act (FOIA) lawsuit against the Pentagon and Army to obtain records from former Acting Secretary of Defense Chris Miller, his former chief of staff Kash Patel and former Secretary of the Army Ryan McCarthy, as well as other key Defense officials, in March 2021.

DOD responded in March 2022 that “text messages were not preserved and could not be searched,” possibly erasing information that could provide transparency behind the events of Jan. 6.

The DOD officials whose records were allegedly destroyed would have participated in making the decision to deploy the National Guard after the Jan. 6 riots began.

“If DoD represented in litigation that the device was wiped after I left DoD on Inauguration Day, I believe that is very likely what happened and when it happened, but I do not know why,” Ney added.

DOD said in its response to American Oversight that “when an employee separates from DOD or Army he or she turns in the government issued phone, and the phone is wiped.” It acknowledged that text messages were completely deleted, although copies of some messages could live in other records systems, like email.

American Oversight initially submitted FOIA requests for DOD communications records on Jan. 12, 2021, less than a week after the Capitol riots and before the Biden administration’s transition. The DOD acknowledged the requests on Jan. 15, CNN reported, but allegedly stonewalled producing a response until September.

However, government attorneys told the organization earlier in 2022 that the DOD had neglected to ensure communications data was transferred from personnel devices to secure storage, according to CNN.

“It’s just astounding to believe that the agency did not understand the importance of preserving its records — particularly [with regards] to the top officials that might have captured: what they were doing, when they were doing it, why they were doing, it on that day,” Heather Sawyer, American Oversight’s executive director, told CNN.

“RAY EPPS RECRUITED ME!” – Political Prisoner Writes Tell-All Letter From Prison About His Experience with the Notorious Operative Ray Epps 

Joe Biden Shreds the Constitution to Spend Your Money on Abortions