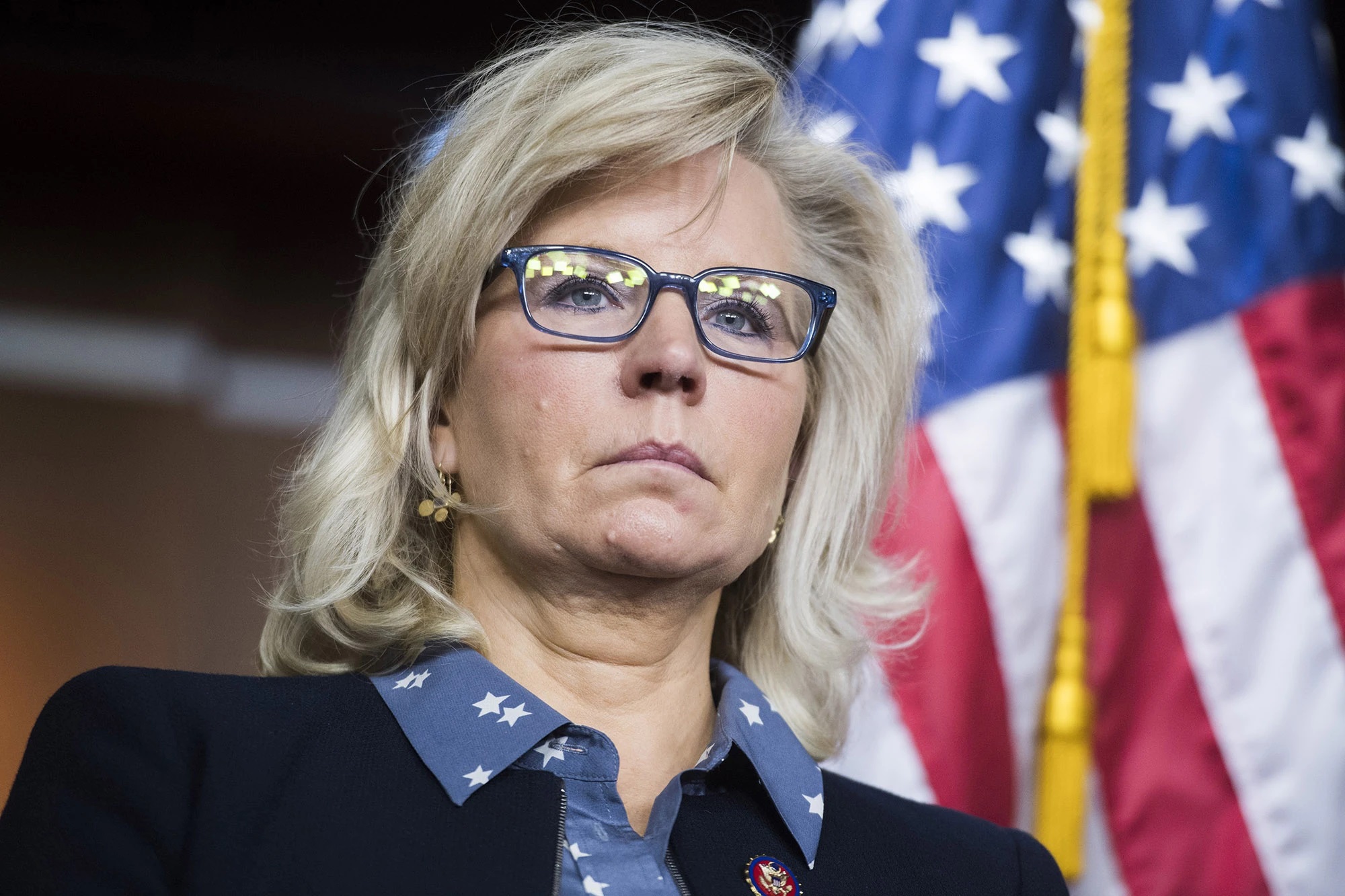 Liz Cheney took time off on Thursday night from attacking her voters, Donald Trump, and anyone who disagrees with the DC elites to make a rare trip to Wyoming for a political debate.

Cheney is running for reelection in Wyoming. She rarely travels back to her home state. She’s too busy leading the January 6 Committee’s show trials against Trump and his supporters.

Tonight’s debate was closed to the public. Cheney is so unpopular they had to close off the debate.

“Thursday’s debate hosted by Wyoming PBS in Sheridan will be closed to the public for security reasons and to prevent people from disrupting the event, the station’s General Manager Terry Dugas said in a statement.”

Liz is currently down 28 points in the latest polling.

Cheney must be hoping for some good old election fraud if she expects to have a chance at reelection.