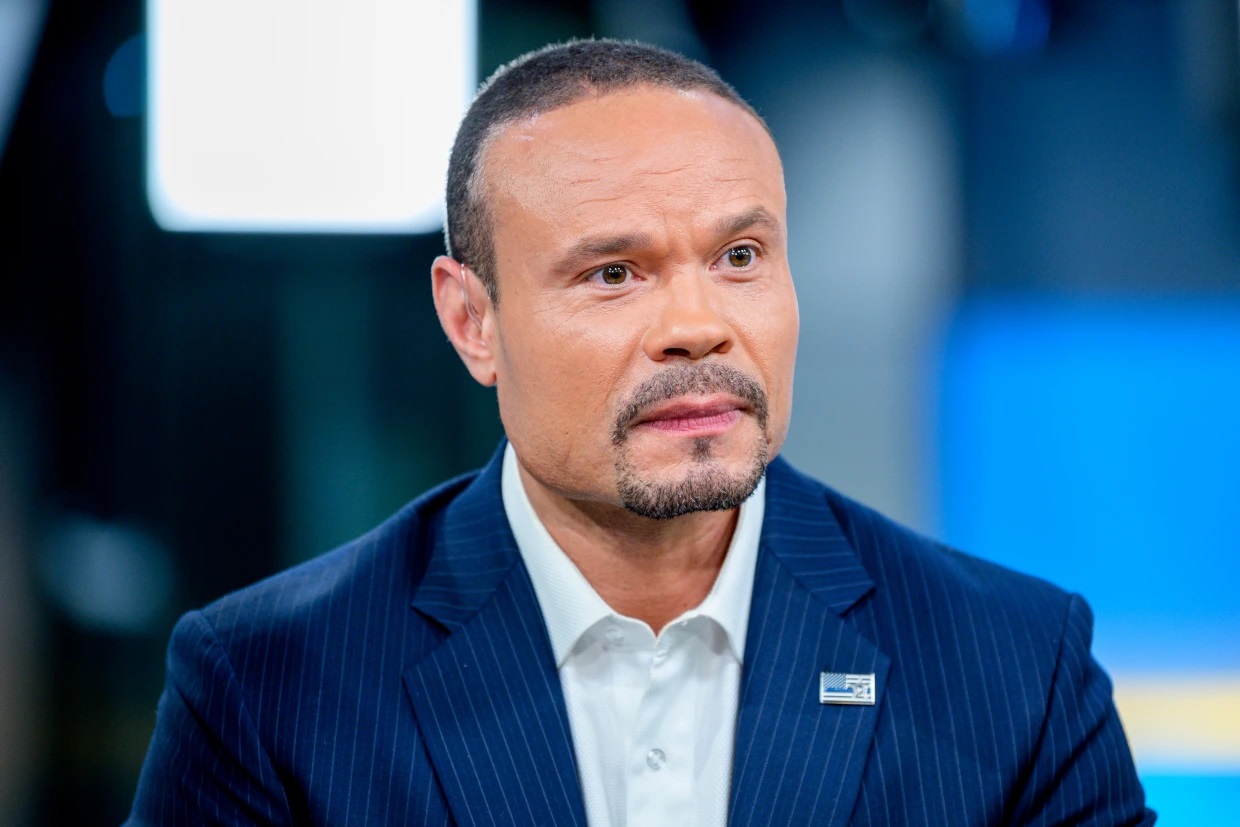 DAN BONGINO: There’s a lot of misinformation out there. I want to explain to you first what this does and what it doesn’t do, because whereas I’m on this channel, and I’m proud to give you information even when it works against us and our cause, there are other channels out there hyping up hysteria, like, “All of a sudden the Republicans are out there coming for your birth control pill. Clarence Thomas is going to be raiding your medicine cabinet, pulling your birth control away.”

That’s crap. That’s not true. If you actually read the ruling — I know that’s really difficult for leftists to do — you’ll see that they specifically said the opposite. I can’t predict the future.

Will there be a case on that in the future? I don’t know. I personally doubt it. That is not in the ruling — period. Second, this did not make abortion illegal across the country.

Joe Biden Slurs Through Speech with G7 Leaders, Says Another Pandemic is on the Horizon (VIDEO)