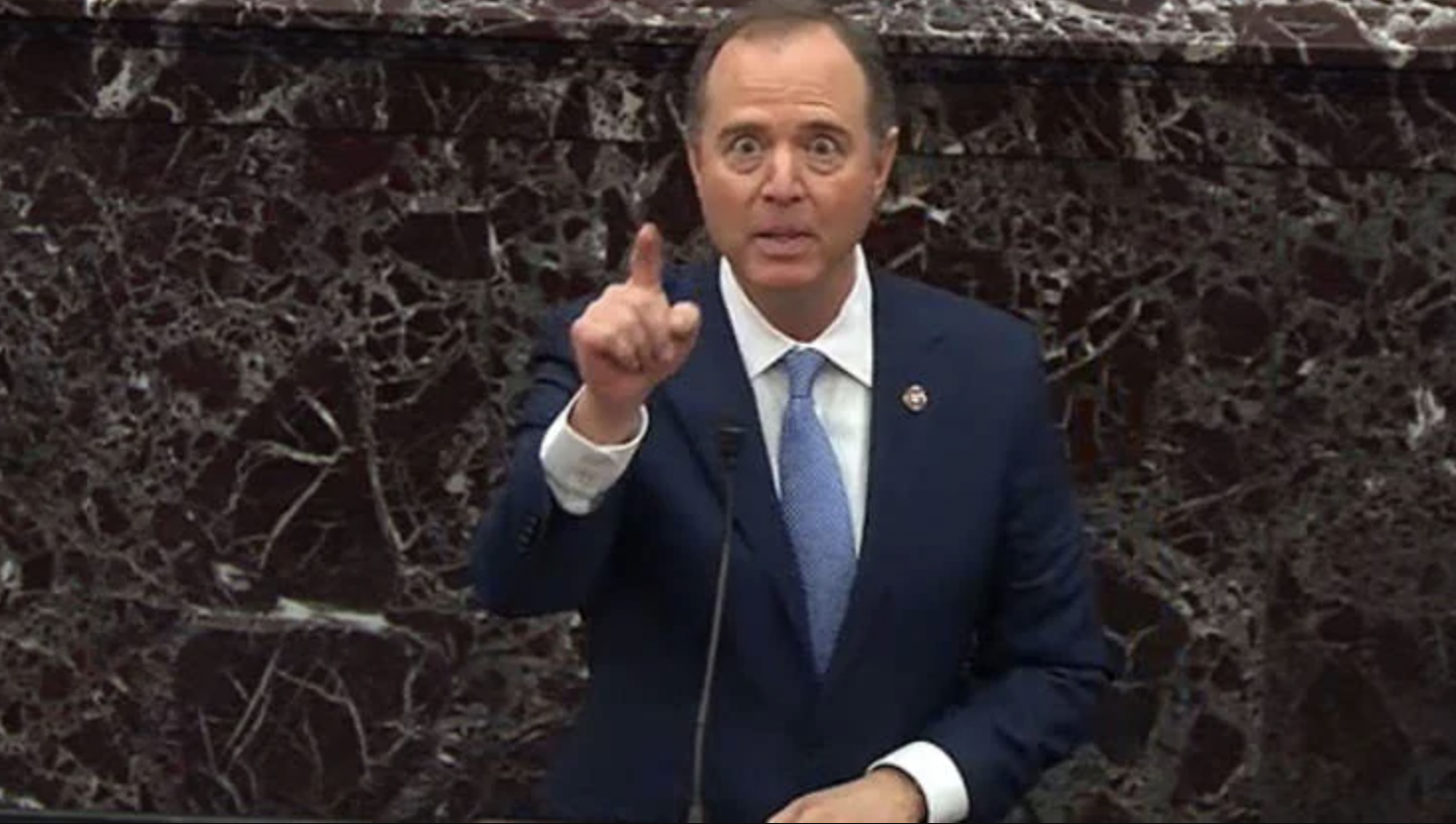 Schiff, without providing any evidence whatsoever, claimed slurs against blacks, Jews, women and gay men are up since Elon Musk took over Twitter.

Adam Schiff is a serial liar.

All he does is lie so he’s angry that Democrats no longer control the narrative on Twitter.

Elon Musk responded to Schiff and called him out for his lies.

“False, hate speech impressions are actually down by 1/3 for Twitter now vs prior acquisition,” Musk said.

Adam Schiff was fact-checked after Elon Musk called him out.

This time Schiff claimed, again, without offering up any evidence, that QAnon is attacking him on Twitter.