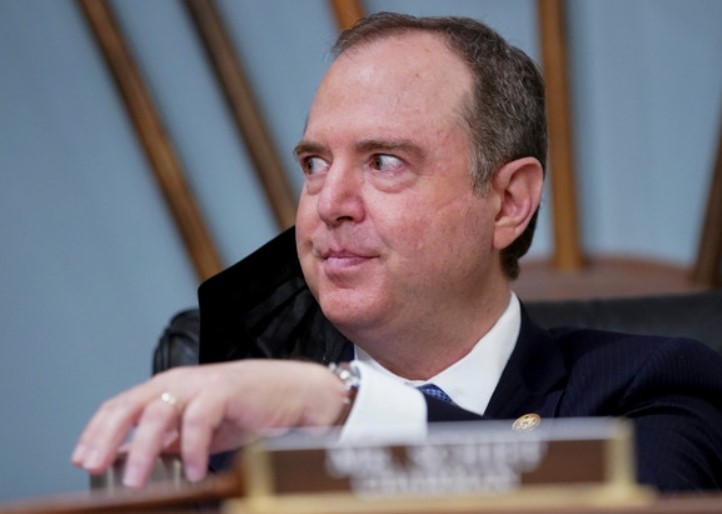 As time goes by, we have come to know that the FBI had absolutely no right to invade President Trump’s home.  Attorney and former law clerk for Justice Gorsuch, Mike Davis, laid it out on Friday.  He says based on two cases ruled on by the Supreme Court that the siege of Mar-a-Lago by gun-toting FBI agents was unprecedented, unnecessary, and unlawful.

So when the FBI commits a crime to cover up its own bad deeds, what do the corrupt Democrats do?  Do they stand up for law and order?  Do they demand the FBI agents, leadership, and the White House be brought to justice?

The corrupt Democrats bring out their most disgusting and dishonest actors to make up lies about the rationale for the raid when there was absolutely nothing legal about the FBI’s raid of Mar-a-Lago.

This is why the FBI raid was illegal and most certainly related to stealing documents from President Trump that show the Deep State and Democrat crimes related to Russiagate and more.

The FBI and Deep State Dems broke the law to obtain documents and raid a President’s home.

This is why Biden’s corrupt Director of National Intelligence and totally dishonest wackjob Adam Schiff are out making up stories to insinuate the FBI’s raid on Mar-a-Lago was not illegal.

Director of National Intelligence Avril Haines has told Congress the U.S. intelligence community will undertake a damage assessment of the trove of classified material held at former President Trump’s Florida golf club for more than a year.

The assurance, contained in a letter to House Oversight Committee Chair Rep. Carolyn Maloney and House Intelligence Chairman Rep. Adam Schiff, is the first indication that the Biden administration will evaluate the potential national security risks.

If Adam Schiff is all you have – you are up Schiff’s creek.

VIDEO OF THE WEEK: Protester Screams at Joe Biden and Calls Him a Pedo at Rally

One Of Jeffrey Epstein Associate’s Has Been Found DEAD