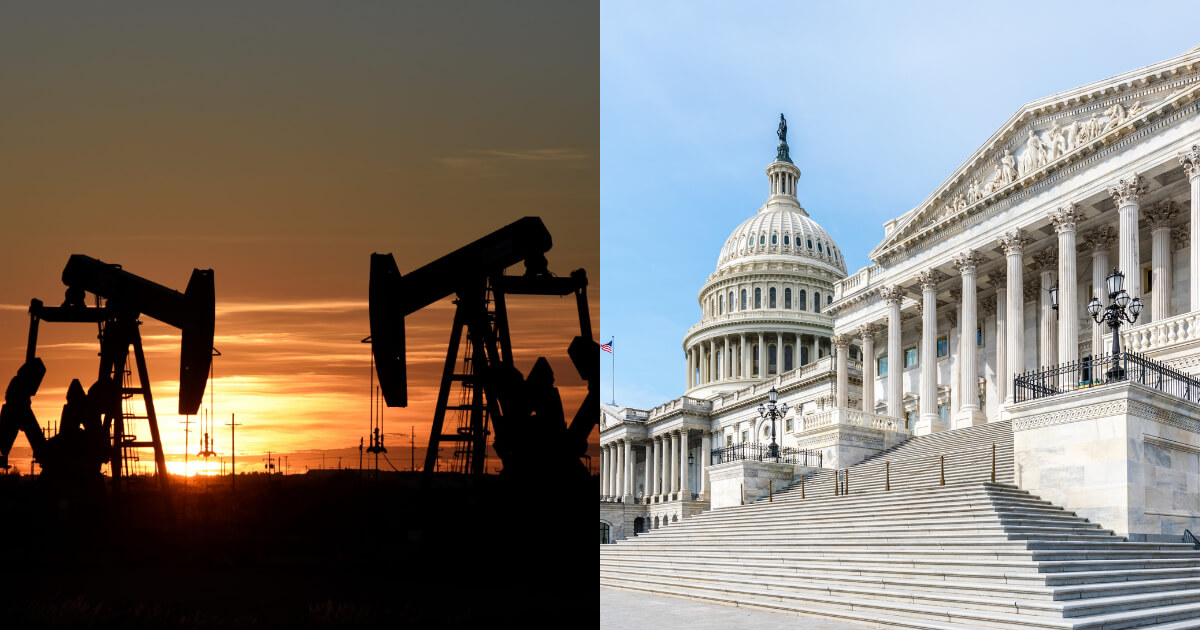 The Job Creators Network provided an eight-step path to economic recovery for Republicans to follow after regaining the federal legislature.

Among other elements, the framework calls for exempting small businesses from all new regulations, establishing able-bodied requirements for welfare recipients, and making the Tax Cuts and Jobs Act permanent. The law, currently scheduled to incrementally expire, is among the most important legislative accomplishments from the administration of former President Donald Trump.

“The Job Creators Network has put together a unified plan to help small business, fix the economy, and provide opportunity for all Americans,” former House Speaker Newt Gingrich said in a statement. “The current state of the economy is hurting hard-working Americans who depend on the economic engine that the small business community provides.”

IT WAS ALL STAGED! Pelosi Brought in Daughter, Camera Crew to US Capitol Before the Riot, Son-in-Law Was Set Up Outside to Film