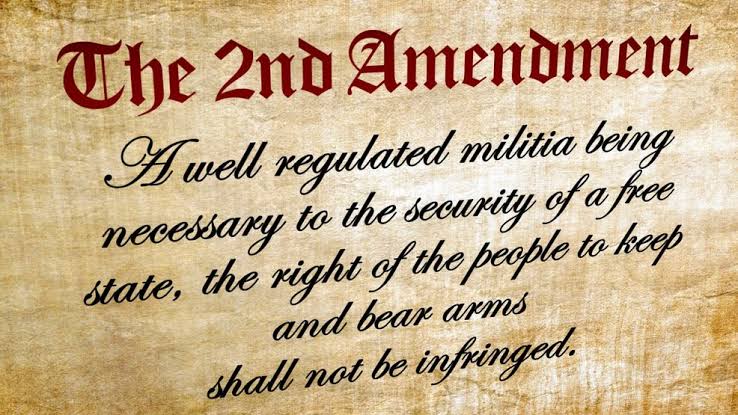 Press cited former Chief Justice Warren Burger, who in 1991 told PBS that “If I were writing the Bill of Rights now, there wouldn’t be any such thing as the Second Amendment.”

Burger, who also presided over Roe v. Wade, is quoted as calling the Second Amendment “one of the greatest pieces of fraud” in American history.

Press reiterated the claim and expounded on it. He wrote, “Indeed, you only have to read the Second Amendment to see what a fraud it’s become.”

He claimed that “there’s no way you can logically leap” from the text of the Second Amendment “to the unfettered right of any citizen to buy as many guns — and any kind of gun — that they want, without the government being able to do anything about it.”

“The founders saw no need to mention guns in the original Constitution. As many constitutional scholars and American historians have shown, the Second Amendment was added later by James Madison as part of a deal to secure the support of Patrick Henry and other White racist Virginians for confirmation of the Constitution.”