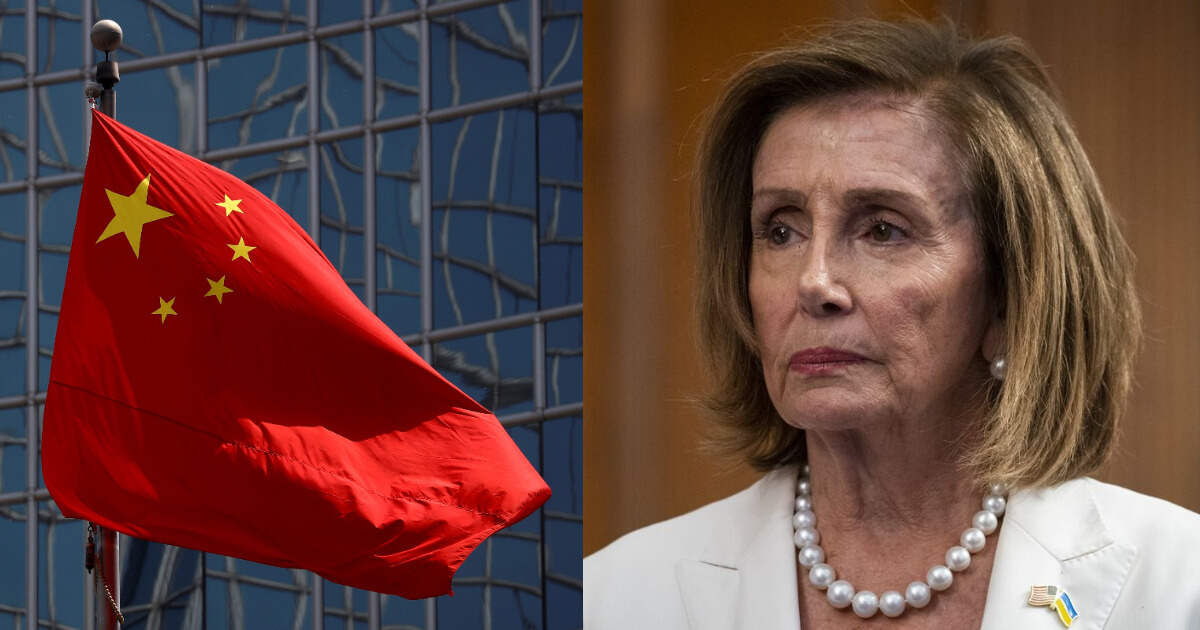 China has announced unspecified sanctions against House Speaker Nancy Pelosi, D-Calif., and her family, following her visit to Taiwan which China strongly condemned.

China’s Foreign Ministry spokesperson announced the sanctions on Friday, calling Pelosi’s visit to Taiwan an “egregious provocation” and a “gross interference” into the country’s internal affairs.

“In disregard of China’s grave concerns and firm opposition, Speaker of the US House of Representatives Nancy Pelosi insisted on visiting China’s Taiwan region. This constitutes a gross interference in China’s internal affairs,” the spokesperson said. “It gravely undermines China’s sovereignty and territorial integrity, seriously tramples on the one-China principle, and severely threatens peace and stability across the Taiwan Strait.”

“In response to Pelosi’s egregious provocation, China decides to adopt sanctions on Pelosi and her immediate family members in accordance with relevant laws of the People’s Republic of China,” they added.

The statement was also shared by CCTV News, a state media outlet, and on China’s own social media platform Weibo.

After leaving Taiwan, Pelosi landed in Tokyo on Thursday, where she clarified her visit to the region was not intended to disrupt the “status quo.”

AZ Gubernatorial Candidate Kari Lake: FOX News Has Only Had Me On Once on Prime Time in 7 Months – And It was an Ambush Interview! (VIDEO)