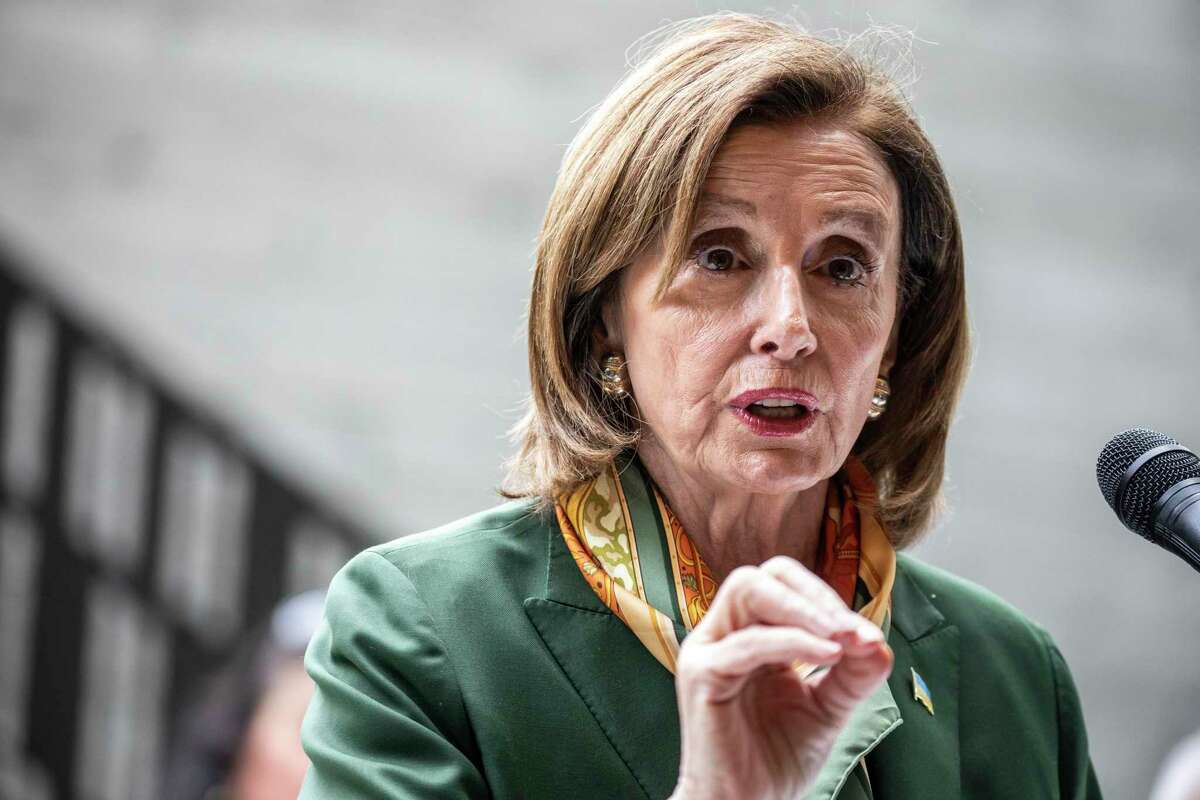 Now, normally I despise everything that Red China does. That commie cesspool, the new evil empire, is horrendous beyond belief and must be defeated. “China Delanda Est,” as Cato might say,

But, on the other hand, Nancy Pelosi and her coterie of leftist radicals are pretty bad too, and they pose about as much of a threat to the Republic as the Red Chinese, if not more of one.

Between their corruption, tyranny, and socialist policies, the Democrats are becoming less and less distinguishable from our communist enemies, which is as much of a problem as it is sad to see the party of JFK turn into the party of AOC.

All that’s to say that, in a squabble between Red China and Nancy Pelosi, it’s hard to know who to side with. One is the side of corrupt, anti-American communists, and the other wants to sink the US Navy.

So, sometimes it’s best to just sit and laugh, with now being one of those times, as Red China just utterly humiliated Nancy Pelosi with a single tweet.

Pelosi began the fight, posting a bland, anti-China tweet, likely in the hope of convincing voters that Democrats aren’t pro-China. In it, she said:

It’s a fair enough point, though not strong enough to get people to forget about the shocking revelations of Democrat-Chinese corruption that have been pushed out into the open recently.

Well, China wasn’t going to just sit and take it; tame as the tweet might seem to us, any criticism of Red China is seen by that state as a threat to its authority, especially if left unaddressed.

Wow! What a savage reply. The use of “bigly” is particularly funny, as it’s a term Trump would use.

What’s terrible is that Chen has a point here; though the Chinese state’s response to criticism is normally so fake it makes you cringe, here they have a point.

That point is this: when we criticize China, one major accusation brought against it is that the leaders are corrupt and enrich themselves, using the labor of the people to build their personal fortunes.

That might be true, and in fact almost certainly is true, but it leaves out one particularly important fact: America’s elites do the same thing.

Has Xi profited from his position? Probably, he seems to live quite comfortably. On that note, Putin has too; his fortune was built out of the Russian state’s coffers.

But so is Pelosi’s, so is Crenshaw’s; both of them made astronomical returns trading stocks last year, are we just supposed to pretend that neither acted at all corruptly? Please.

The only difference is that the Chinese and Russians get competent governance in exchange for the corruption of their elites; we get trillions in debt, incompetent oligarchs, and leftist apparatchiks trying to trans the kids.

Hunter Biden’s Ex-Wife Exposes His BIGGEST Secret Yet – It’s Over!