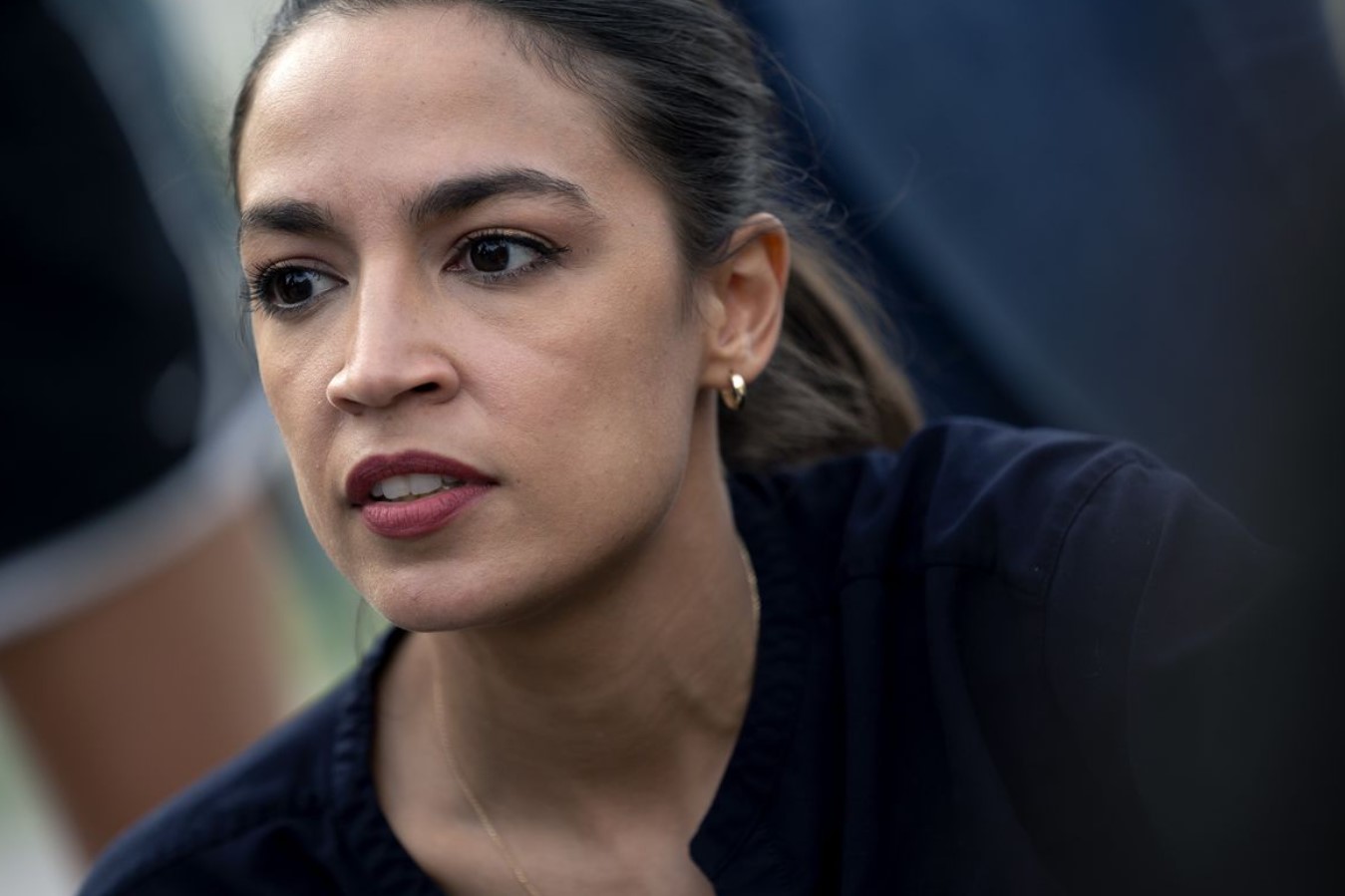 As previously reported, champagne Socialist Rep. Alexandria Ocasio-Cortez still owes $1,870 in back taxes for a company she founded in 2012.

And yet she wants to raise your taxes by 100% to pay for a her green new deal and kill off cows.

Rep. Alexandria Ocasio-Cortez wants to pass sweeping tax hikes on the wealthy, but the freshman lawmaker might want to take care of her own unpaid tax bill first.

Brook Avenue Press, a company she founded in 2012 to publish children’s books in The Bronx, owes the state $1,870.36 in corporate taxes, public records show.

The state slapped the company with a warrant on July 6, 2017, two months after Ocasio-Cortez announced her candidacy to run against Democratic incumbent Joe Crowley for the district that encompasses parts of Queens and The Bronx.

The state requires businesses to pay a corporation tax on a sliding scale based on revenue. The minimum payment last year was $25.

“The company probably got numerous letters from the state and probably ignored them,” one New York City accountant theorized.

AOC still hasn’t paid her back taxes despite pledging to take care of her unpaid tax bill.

Fines are piling up for Rep. Alexandria Ocasio-Cortez (D-NY) over her failure to resolve a New York state tax warrant filed against her defunct business five years ago.

New York state filed a tax warrant against Brook Avenue Press, a children-focused publishing house Ocasio-Cortez founded in 2012, on July 6, 2017, to collect $1,618 in unpaid corporate taxes. Ocasio-Cortez has yet to pay a penny of her overdue corporate taxes, causing the current balance of the tax warrant to swell by 52% to $2,461 as of Wednesday afternoon.

EPIC: Arizona Congressional Candidate Jerone Davison Exposes The RACIST Democratic Party in New Ad: “When This Rifle Is The Only Thing Standing Between Your Family And a Dozen Angry Democrats In Klan Hoods…”