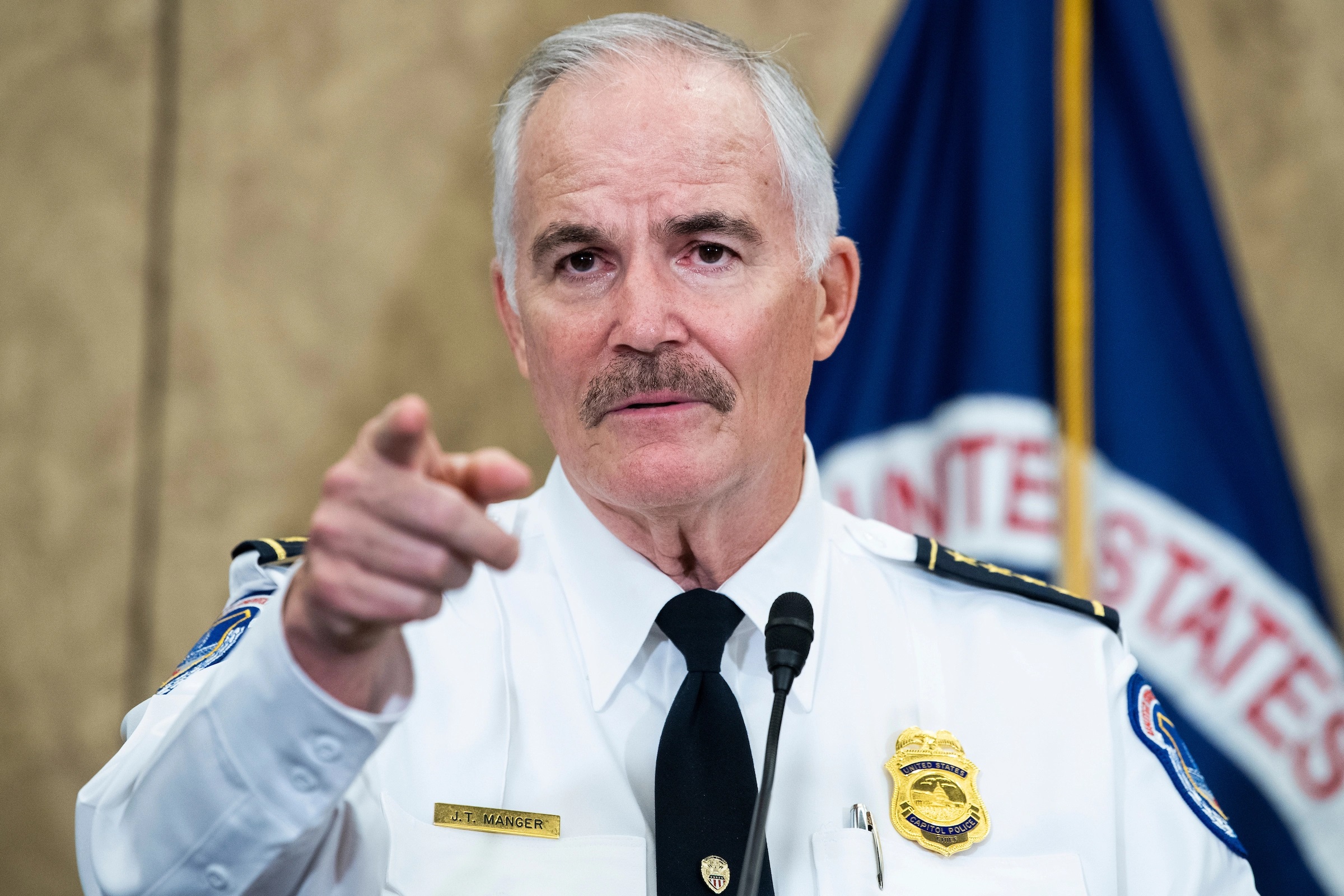 The Capitol Police debunked a serious accusation that Democrats have lodged against House Republicans.

Democrats have repeatedly claimed that Republican lawmakers led “reconnaissance” tours through the United States Capitol Complex the day before the riot on Jan. 6, 2021. Republicans, however, deny that such tours took place.

The House committee investigating Jan. 6 has not released any evidence corroborating the shocking accusations.

Rep. Barry Loudermilk (R-Ga.), a target of the accusation, has admitted to providing a tour to constituents the day before Jan. 6. However, Loudermilk said last month the group never entered the Capitol itself, but toured parts of the office complex instead.

Capitol Police Chief J. Thomas Manger wrote a letter on Monday confirming there is no evidence that Loudermilk gave a “reconnaissance” tour.

“There is no evidence that Representative Loudermilk entered the U.S. Capitol with this group on January 5, 2021,” Manger declared. “We train our officers on being alert for people conducting surveillance or reconnaissance, and we do not consider any of the activities we observed as suspicious.

The House Jan. 6 committee pushed back against Manger’s statement, releasing video footage on Wednesday of the group in the tunnels under the Capitol complex.

The video, however, does not show any person from the tour enter the U.S. Capitol. Still, the committee, writing in a letter Wednesday, implicitly suggested the group was guilty of wrongdoing because “individuals on the tour photographed and recorded areas of the complex not typically of interest to tourists, including hallways, staircases, and security checkpoints.”

The committee also claimed one member of the tour was present for the Jan. 6 riot, but they have not provided evidence that man entered the Capitol.

Loudermilk responded to the letter and new video by accusing the House committee of dragging out already-debunked accusations.

The Capitol Police already put this false accusation to bed, yet the Committee is undermining the Capitol Police and doubling down on their smear campaign, releasing so-called evidence of a tour of the House Office Buildings, which I have already publicly addressed,” Loudermilk said, CNN reported.

“As Capitol Police confirmed, nothing about this visit with constituents was suspicious. The pictures show children holding bags from the House gift shop, which was open to visitors, and taking pictures of the Rayburn train,” he explained. “This false narrative that the Committee and Democrats continue to push, that Republicans, including myself, led reconnaissance tours is verifiably false. No where that I went with the visitors in the House Office Buildings on January 5th were breached on January 6th; and, to my knowledge, no one in that group was criminally charged in relation to January 6th.”

Dr. Simone Gold Sentenced to Prison For Speaking with Megaphone Inside US Capitol on January 6