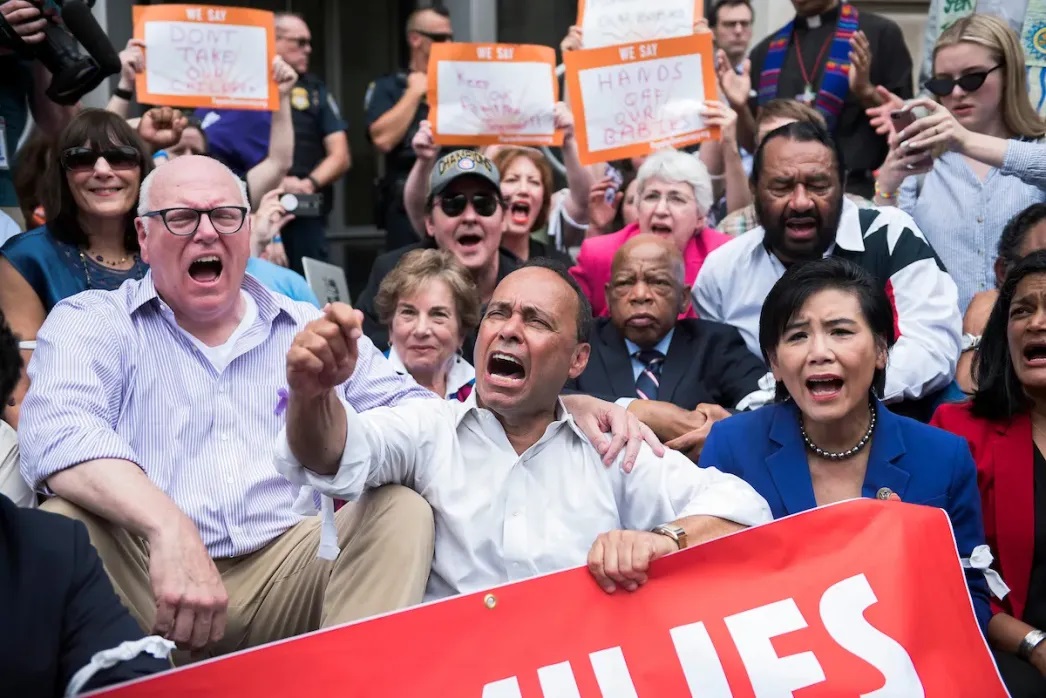 It’s one of the larger mass arrests by the department in recent years.

What happened: The Capitol Police arrested 181 people Thursday, including Rep. Judy Chu (D-Calif.), who were taking part in a pro-abortion rights protest after they blocked an intersection near the Supreme Court and Senate office buildings. It’s one of the larger mass arrests by the department in recent years.

Chu, the lead sponsor of Democrats’ signature abortion rights legislation that has stalled out in the 50-50 Senate, called for more action on abortion rights in a statement on her arrest.

“I am ramping up my calls to abolish the Senate filibuster — and actively exploring every option to ensure we pass my bill, the Women’s Health Protection Act, which establishes a federal right to abortion care, and have it signed into law. Lives are at stake and this fight is far from over.”

Increased security: Thursday’s protest was organized by advocacy groups, including the Planned Parenthood Action Fund and the CPD Action, and comes amid nationwide protests a week after the Supreme Court overturned Roe v. Wade. The Supreme Court and U.S. Capitol have ramped up security in response to large demonstrations. In the month since a draft decision of the abortion decision was disclosed, authorities have closed off streets around the Supreme Court to cars and set up a non-scalable fence around the Court.