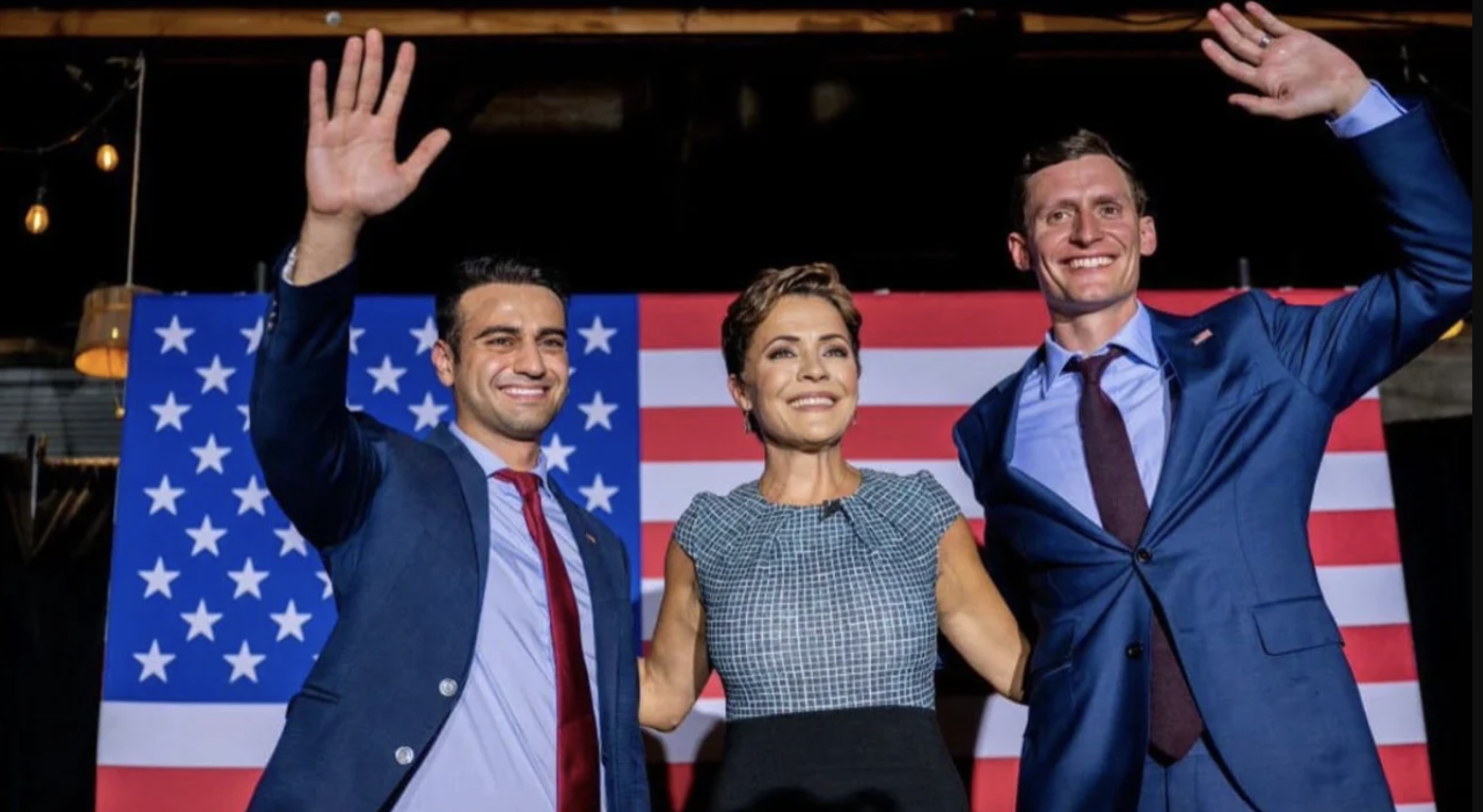 Abe Hamadeh currently trails radical left Democrat Kris Mayes by just 510 votes, and there is expected to be a recount.

However, the Arizona election was an uncertifiable mess due to voters having their ballots stolen, not counted, or being prevented from voting altogether.

The Gateway Pundit reported on the serious issues in Maricopa County’s General Election on November 8. Due to the incompetence of Maricopa County and Katie Hobbs, tabulators were down, printers ran out of ink, and long, long lines kept Republican voters waiting to cast their ballots. Republican voters were told to drop their ballots into a separate container called box 3 to be counted later. Election experts and election workers later reported that these uncounted ballots were mixed with already counted ballots, leaving no way of knowing if all legal votes were counted!

Despite this issue occurring at over 30% of polling locations on election day, Maricopa County officials would have us believe that only 17,000 ballots were affected and dropped into Box 3.

If you were disenfranchised in Arizona by long lines at the polls, tabulators not working, being told to place your untabulated ballot in box 3, or you were prevented from voting in Arizona, visit all three of the following websites to document your experience so these problems can be remedied!

Abe shared his complaint today against Kris Mayes, Katie Hobbs, and County officials across the state on Twitter, telling them, “see you in court.”

Hamadeh: Arizonans demand answers and deserve transparency about the gross incompetence and mismanagement of the General Election by certain election officials. I will not stop fighting until ALL voters receive justice.

See you in court.

The rigged 2022 election must be remedied, and this is an incredible step!

The Gateway Pundit reported that Kari Lake came out over the weekend, saying, “I will become Governor.”

Lake also stated yesterday that “Attorneys are working diligently to gather information, whistleblowers are coming forward, and the curtain is being lifted.”

This is a developing story.

OUTRAGEOUS: Supreme Court Allows Dems in House to Obtain Trump’s Tax Returns So They Can Review How IRS Audits Presidents