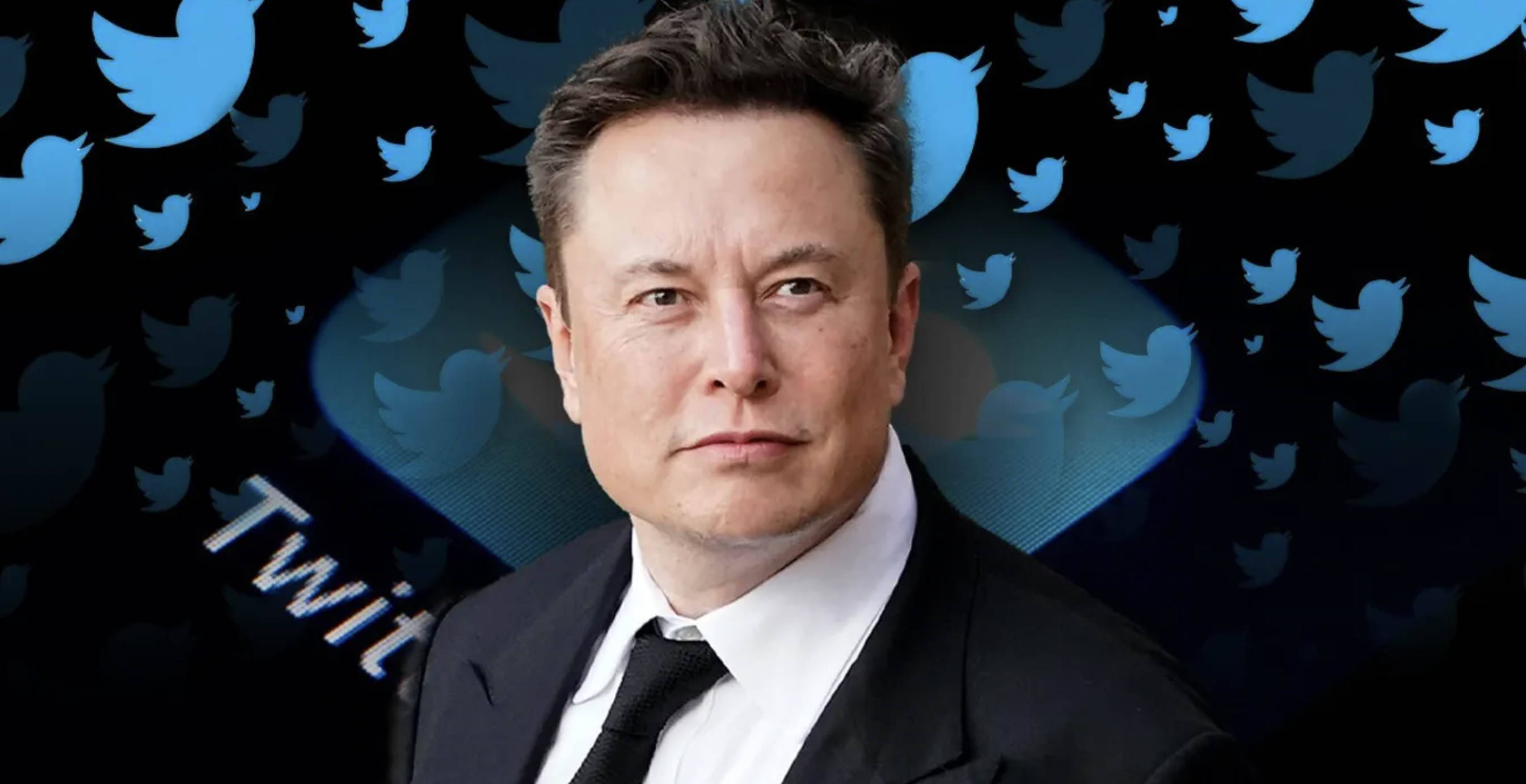 Elon Musk announced he will be publishing the real reason behind Twitter’s decision to block the Hunter Biden laptop story ahead of the 2020 general election.

Twitter banned The New York Post at the time for their reporting on crackhead Hunter and his illegal dealings.

“And we continue to stand by every word of our reporting — and so, apparently, do Hunter and Joe Biden since NEITHER has disputed the authenticity of the e-mails or the ownership of the hard drive.” the New York Post’s then-op-ed editor Sohrab Ahmari tweeted in October 2020.

Here is why Twitter suppressed the Hunter Biden laptop story, based on thousands of internal documents.