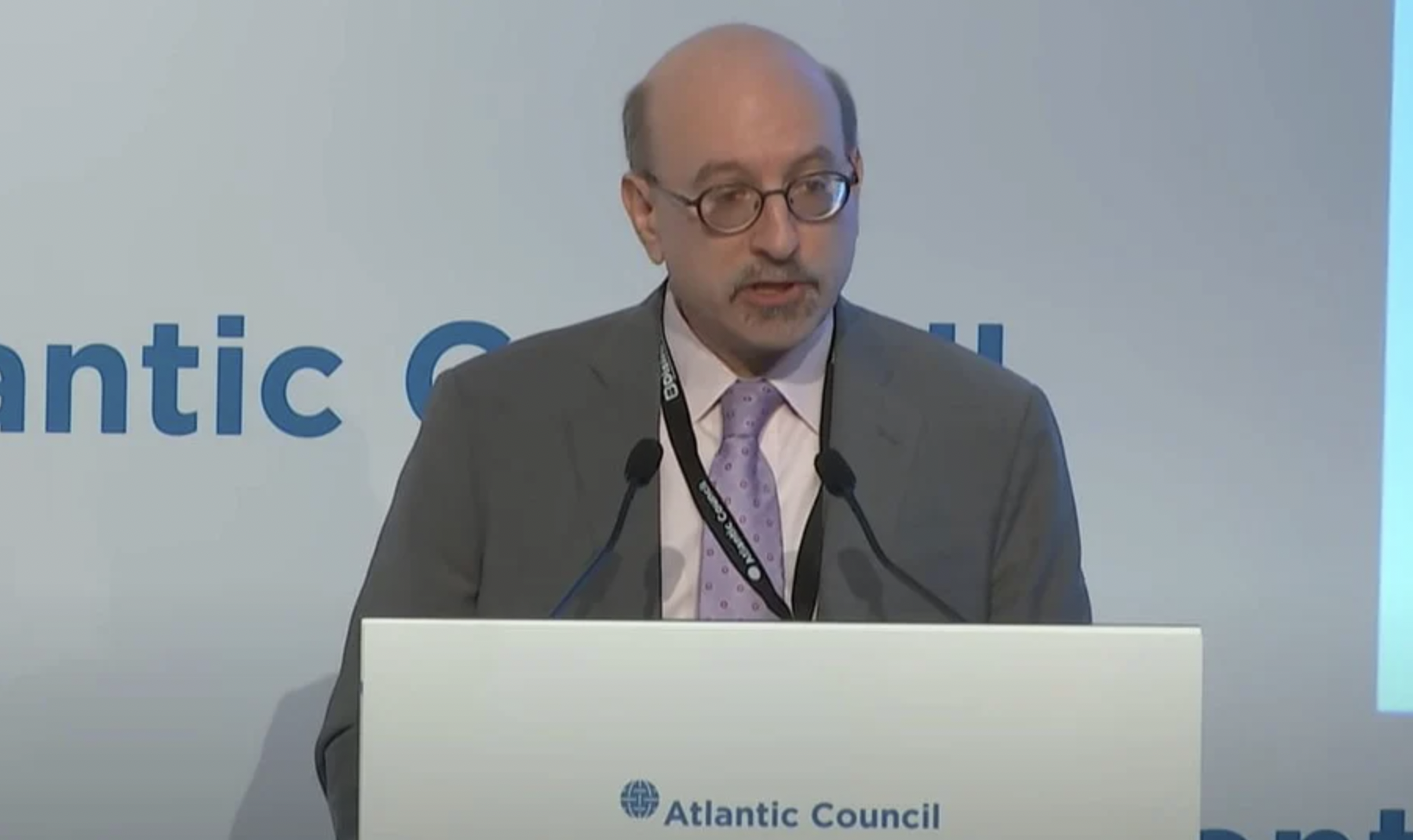 Attorneys representing the Missouri and Louisiana AGs in their case against the government have uncovered that the State Department was funding fact checkers possibly in the US.

TGP reported over the weekend that the FBI and DOJ were working with Big Tech to target conservatives.  This was recently confirmed, although we have suspected this of taking place for years.

The Gateway Pundit readers know that The Gateway Pundit’s Jim Hoft is a co-Plaintiff, along with several doctors and a Louisiana news outlet, in Missouri and Louisiana lawsuit against the Biden Administration.  The AGs of Missouri and Louisiana are suing the Biden Administration (Missouri, et al, v. Biden, et al), the Department of Homeland Security, the FBI, the DOJ, Jen Psaki, Anthony Fauci, Health and Human Services, Xavier Becerra, and other federal agents and agencies for colluding with Big Tech to censor Americans all across the nation.

That lawsuit, the most important First Amendment lawsuit in America in the past 60 years, has turned into a barn burner – but the good guys are actually winning this time.

In October, a Federal Judge ruled that even before the court decides the government’s motion to dismiss the lawsuit, Anthony Fauci and a number of other clowns, including former State Department Daniel Kimmage must sit for depositions and spill their guts.

The Biden Administration’s lap-dogs lawyers, the Department of Justice freaked out and have desperately sought to shut down many of the depositions for absurd reasons.  But this hasn’t worked to date.

The Attorneys General recently deposed Daniel Kimmage, the Acting Coordinator for the Global Engagement Center at the Department of State.

The Gateway Pundit tonight can confirm that we’ve uncovered something shocking and potentially corrupt or even criminal that was revealed during his deposition.

…the Acting Coordinator for the Global Engagement Center at the Department of State. In this role, Mr. Kimmage leads [led] efforts to coordinate and synchronize U.S. government communications efforts designed to counter terrorist recruitment and state-sponsored propaganda and disinformation.

In the deposition in the Missouri and Louisiana case against the government, Kimmage shared the following:

Kimmage must have tried to hide who that entity was that he was talking about.