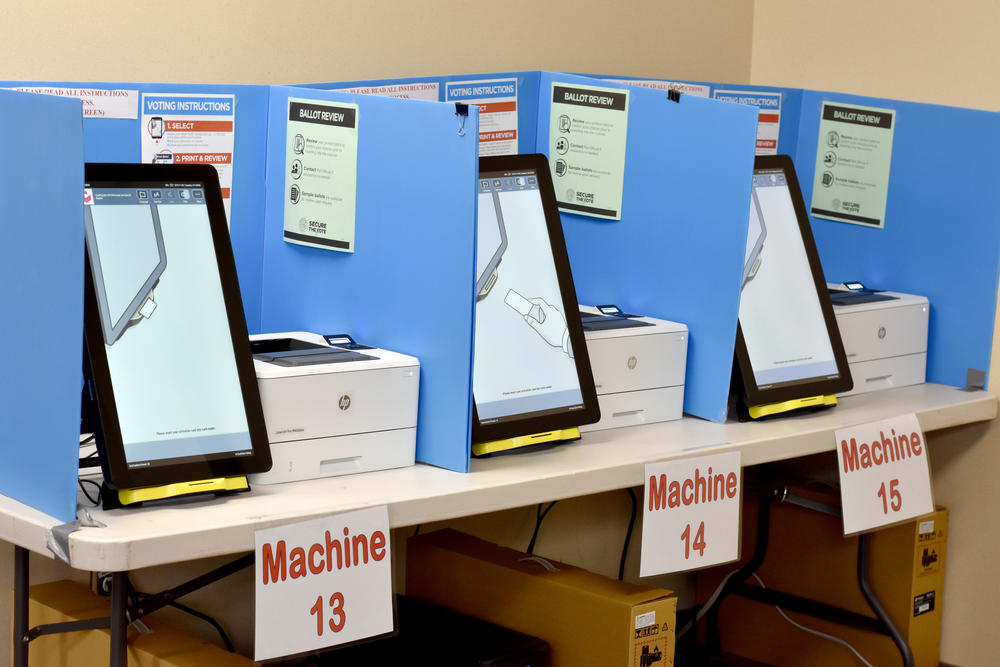 Dominion Voting machines in El Paso County, Co. have reportedly produced large numbers of adjudications in their Logic and Accuracy test for the upcoming hand recount of the 2022 Primary election.  The recount was ordered (and paid for) by some of the candidates, including Mesa Clerk Tina Peters and El Paso senate candidate Linda Zamora Wilson, who had her election inexplicably overturned AFTER it had been called by local news without any explanation.

According to Jim Wiley of ColoradoRecount.com:

The L&A consisted of 4,000 ballots.  2,200, around 60%, were reportedly kicked out for adjudication.  Two Dominion employees were present and it still can’t be run correctly.  Teams of judges are reviewing the ballots as part of the adjudication process.

The candidates were required to pay for the cost of the recount, including $10,000 allocated to “vendor programming/support”