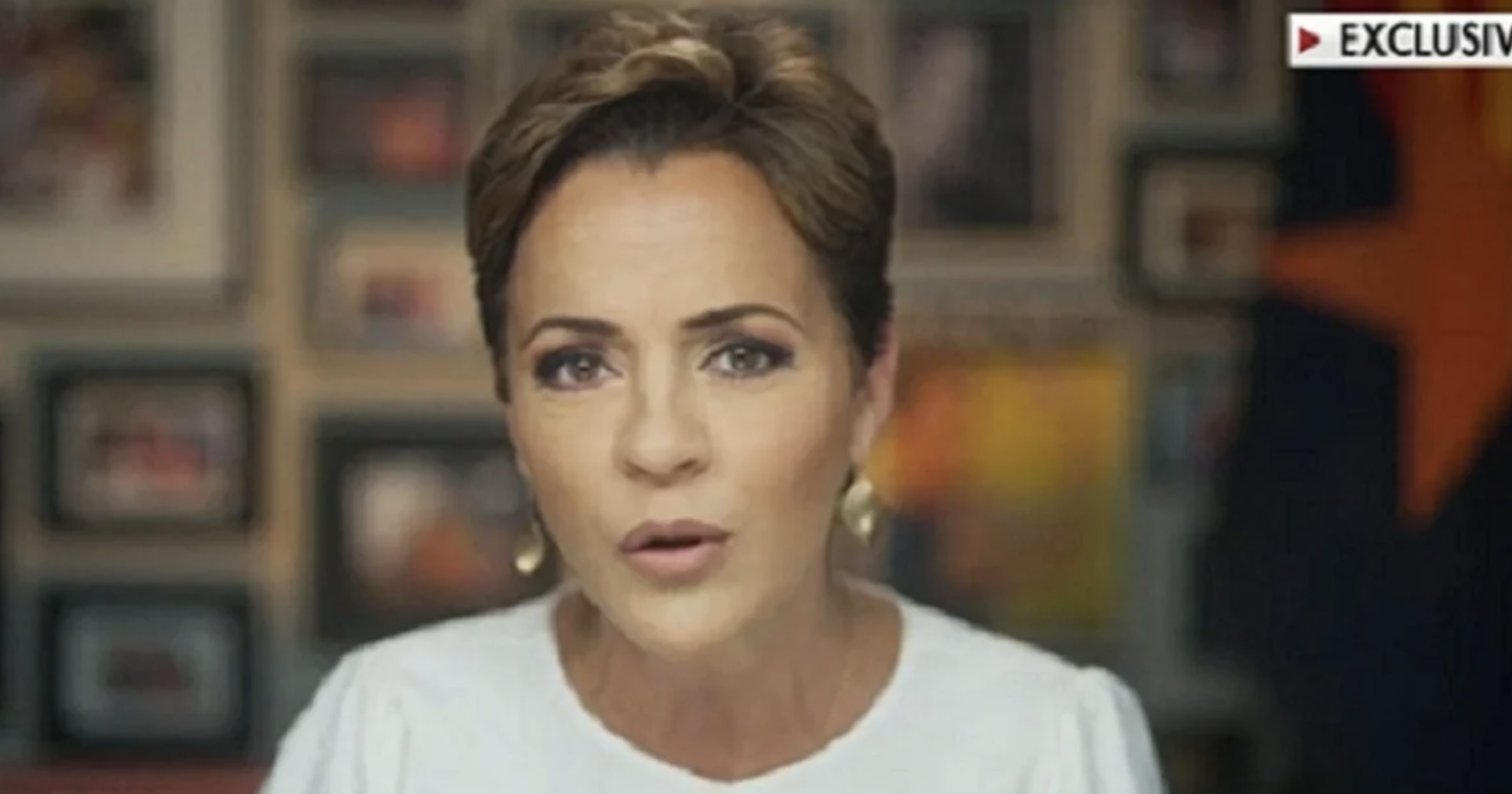 Obama Judge John Tuchi in Arizona ruled in favor of the Maricopa County Board of Supervisors on Thursday to sanction Kari Lake and Mark Finchem for exercising their right to petition Maricopa County.

The Gateway Pundit previously reported that the corrupt Maricopa County Board of Supervisors requested sanctions against Kari Lake and Mark Finchem two months before the Arizona Primary Elections.

John Tuchi is the same federal judge who recently ruled that Maricopa County was justified in discriminating against TGP reporter Jordan Conradson and preventing him his First Amendment rights and access to the County’s press room after another election disaster in the County.

Tuchi waited six days until Wednesday afternoon, the day before Thanksgiving, to announce his ruling on the case between The Gateway Pundit and Maricopa County in Arizona.

Similarly, Tuchi waited until now to sanction Lake and Finchem, seemingly to discredit any election challenges after the State certifies the corrupt Midterm next Monday.

The Gateway Pundit previously reported that Kari Lake’s lawsuit against Katie Hobbs to prohibit the use of electronic voting machines in the 2022 Midterm Elections was dismissed in August by Tuchi, alleging that Lake did not have the standing to bring the case.

How do Obama judges always seem to end up overseeing cases involving conservatives and then ruling against them?

The order to sanction Lake and Finchem argues that “Plaintiffs made false, misleading, and unsupported factual assertions in their FAC and MPI and that their claims for relief did not have an adequate factual or legal basis grounded in a reasonable pre-filing inquiry, in violation of Rules.”

The background section of this order states, “Broadly, Plaintiffs alleged that the electronic voting machines certified for use in Arizona, including optical scanners and ballot marking devices (“BMDs”), are ‘potentially unsecure, lack adequate audit capacity, fail to meet minimum statutory requirements, and deprive voters of the right to have their votes counted and reported in an accurate, auditable, legal, and transparent process.’”

Because of this, despite having had only 17% of the turnout on election day, Democrats outperformed Republicans in multiple counties, which is unlikely and impossible.

It is unclear if the “errors” on election day were truly by accident or if the machines were hacked or programmed to do this. What a coincidence though!

The ruling came after all of this, likely to discredit the genuine problems that occurred on election day and prevent election challenges from receiving a fair hearing.

Judge Tuchi even admitted that this ruling was meant to intimidate and discourage others from filing what he considers “baseless” election lawsuits in the future.

“Imposing sanctions in this case is not to ignore the importance of putting in place procedures to ensure that our elections are secure and reliable. It is to make clear that the Court will not condone litigants ignoring the steps that Arizona has already taken toward this end and furthering false narratives that baselessly undermine public trust at a time of increasing disinformation about, and distrust in, the democratic process. It is to send a message to those who might file similarly baseless suits in the future,” the ruling states.