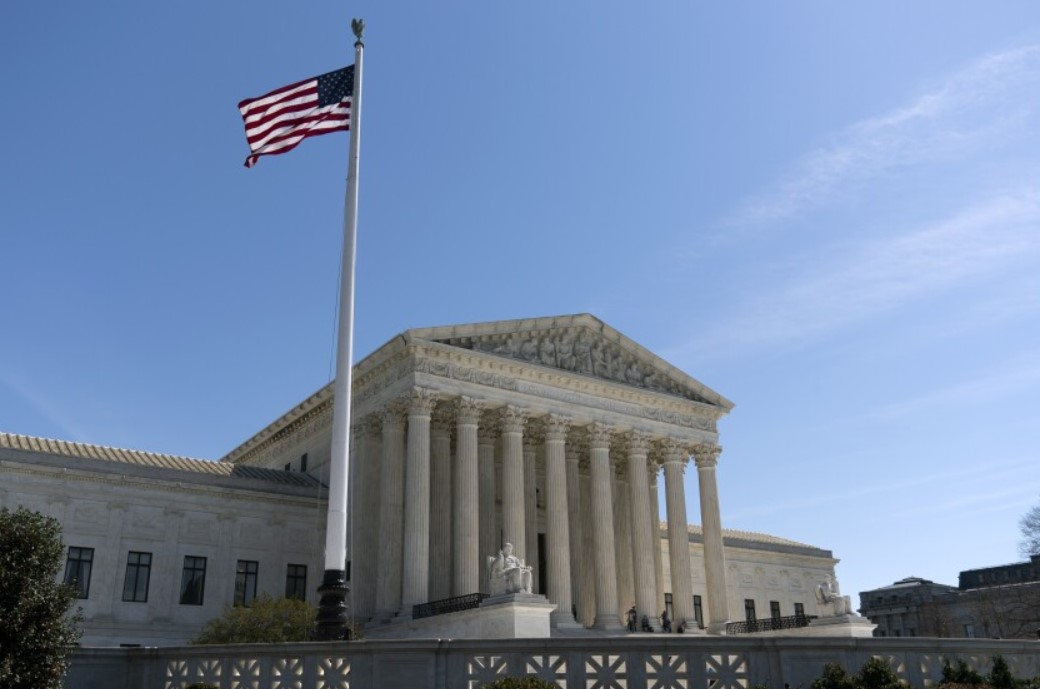 The Wisconsin Supreme Court today ruled that absentee drop boxes are illegal in the state.

The court ruled 4-3 that the drop boxes can only be placed INSIDE election offices.

This is horrible news for Democrats.

The movie revealed that hundreds of thousands of votes were stolen in 2020 using the ballot drop boxes.

Here is a copy of today’s ruling.

The court did not address the question of whether anyone other than the voter can return his or her own ballot by mail. Election officials and others had argued that drop boxes are a secure and convenient way for voters to return ballots.

The court’s 4-3 ruling also has critical implications in the 2024 presidential race, in which Wisconsin will again be among a handful of battleground states. President Joe Biden defeated Donald Trump in 2020 by just under 21,000 votes, four years after Trump narrowly won the state by a similar margin.

MUST SEE: Air Force Expels Master Sergeant for Refusing Experimental COVID Vaccine – “After 19 Years, They’re Gonna Throw Everything Away that I’ve Worked For”