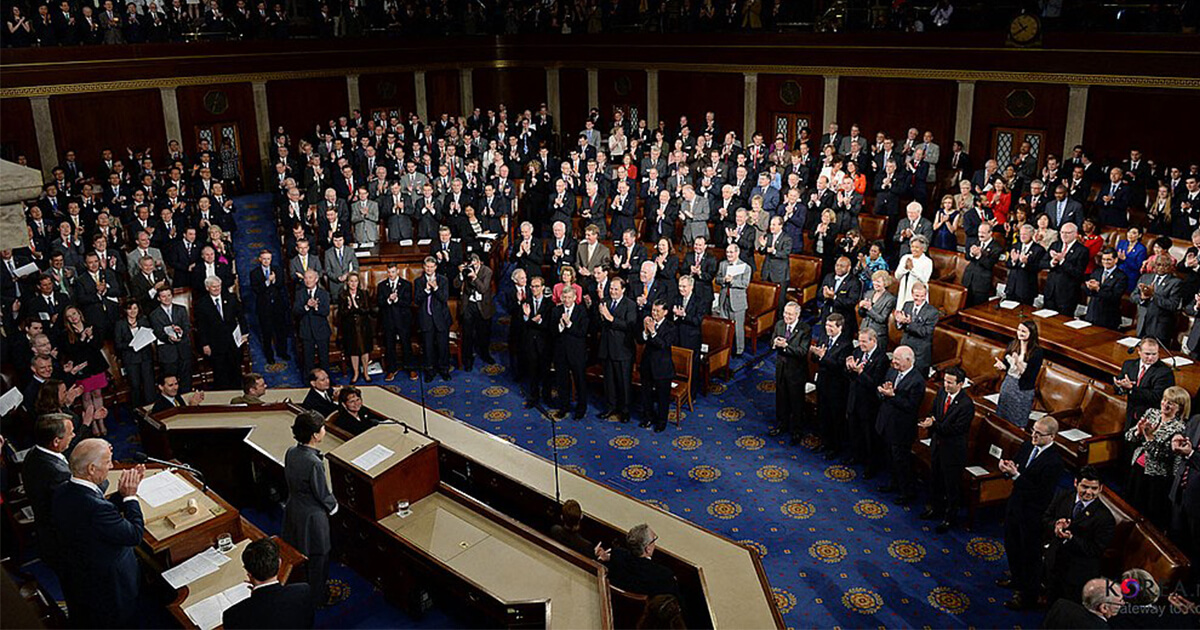 Stories of congressional members involved in insider trading have made headlines for decades. On Tuesday, The Western Journal reported that 71 members of Congress violated the Stop Trading on Congressional Knowledge (STOCK) Act of 2012. As such, they violate a federal law designed to prevent members of Congress from accessing inside information to enrich themselves.

According to the STOCK Act, congressional representatives are required to report financial trades exceeding $1,000 “that they, their spouses or their dependent children made within 30 to 45 days of the transactions,” according to the Western Journal.

The shocking report notes that offenders come from both sides of the political aisle. On Monday, Business Insider reported that 71 members of Congress reportedly failed to report trades properly and violated the STOCK Act.

The report in Business Insider noted: “Congress passed the law a decade ago to combat insider trading and conflicts of interest among their own members and force lawmakers to be more transparent about their personal financial dealings.

“But many members of Congress have not fully complied with the law. They offer excuses including ignorance of the law, clerical errors, and mistakes by an accountant.”

The Western Journal noted that in many cases, “the lawmakers either reported their transactions late or failed to report them altogether. The stock deals range in value from five figures to millions of dollars.”

The penalty for a member of Congress in violation of the STOCK Act is generally a nominal fine, which does little to ensure compliance with the law. Business Insider noted:

“While lawmakers who violate the STOCK Act face a fine, the penalty is usually small — $200 is the standard amount — or waived by House or Senate ethics officials.”

The issue of insider trading made the headlines again in June when House Speaker Nancy Pelosi’s husband, Paul, made a $5,000,000 stock transaction days before a congressional vote pertaining to the stocks in question.

At the time, Nancy Pelosi rebuffed questions about impropriety and requests for stiffer penalties for congressional representatives and family members involved with insider trading.

According to Business Insider, the following names comprise the list of shame — offenders of the STOCK Act:

Notably, Democrat Nancy Pelosi was not on the latest list of STOCK Act violators. Reportedly, she escaped the wall of shame because she reported her transactions and, therefore, was technically in compliance.

However, the Western Journal notes that Nancy and Paul Pelosi have a long history of questionable stock trades and that these trades have raised questions even among leaders in the liberal media.

The disclosure of the violations, alongside reported abuses by the Department of Justice, mismanagement of the COVID pandemic by top officials at the Center for Disease Control and bias in the mainstream media have led to plummeting public confidence in America’s key institutions.