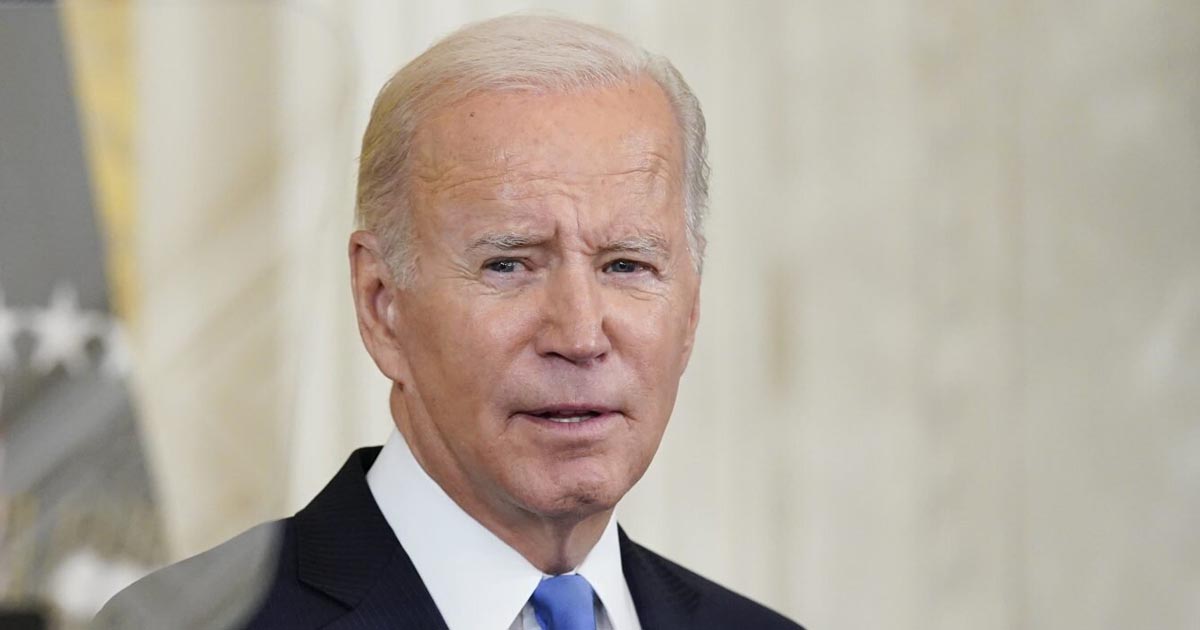 Rep. Henry Cuellar (D-TX), whose district is on the U.S.-Mexico border, responded to the latest numbers released by the Department of Homeland Security (DHS) on the crisis at the border by acknowledging that the border under the current Democratic administration is not secure.

DHS released the numbers from September late on Friday night. The numbers showed the highest number of illegal aliens ever encountered by DHS (227,547) during the month of September.

Cuellar was asked on “Fox News Sunday” to respond to Vice President Kamala Harris’ recent remarks that the border was “secure.”