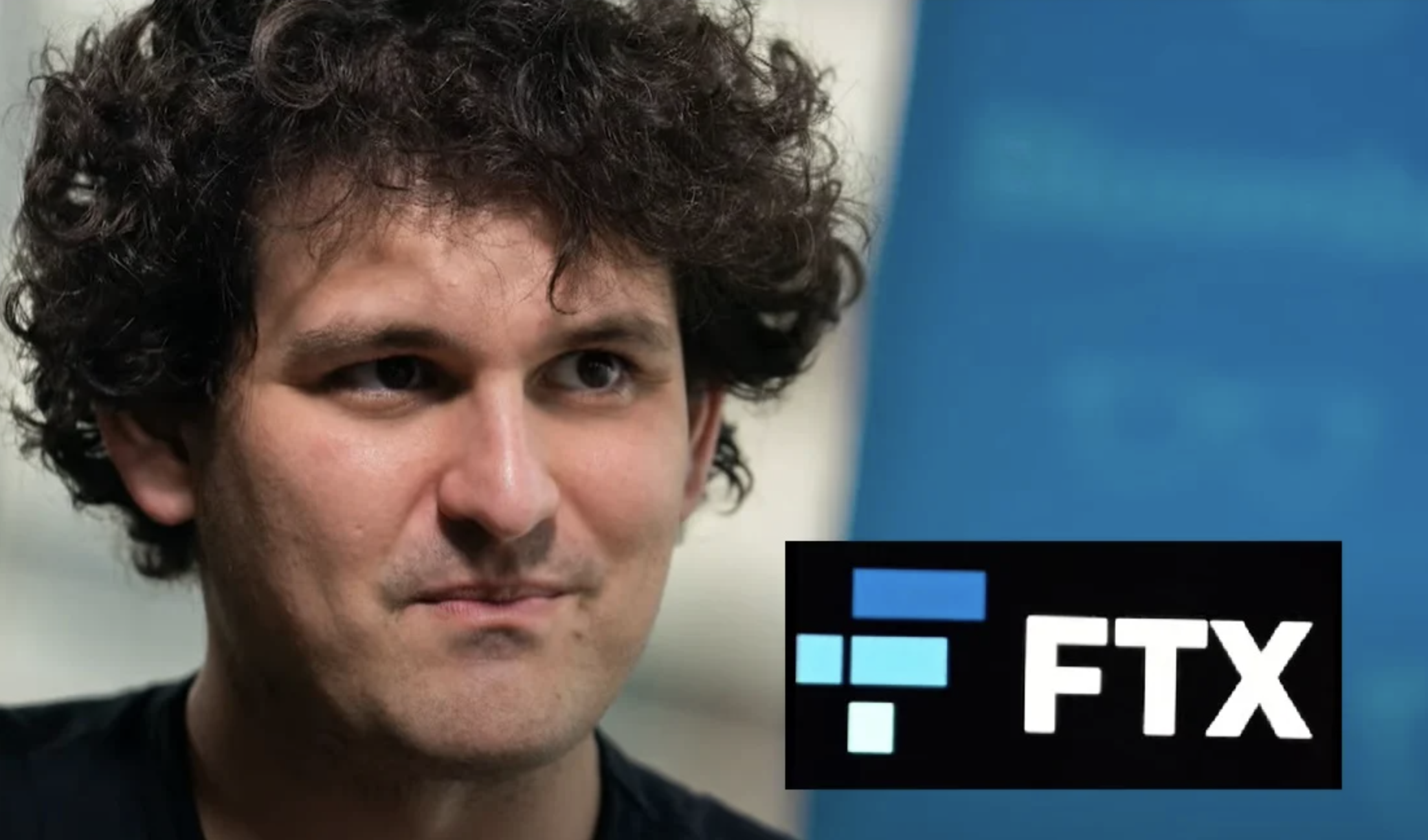 Elon Musk this week suggested that donations to Democrats were likely much larger than the $40 million declared and as high as $1 billion!

The truth is likely somewhere in between the two numbers.

Musk’s allegation, if true, would mean SBF donated significantly more than the initially reported $40 million figure to Democratic politicians, ahead of his business’s total meltdown.

On Friday, healthcare tech startup CEO Will Mandis tweeted: ‘SBF donating $40m to not go to jail for stealing $10b+ is one of the highest ROI trades of all time,’ referring to the known number in donations to Democratic politicians.

Prior to the implosion of FTX late last month – which is largely being blamed on the questionable sharing of funds between FTX and crypto trading firm Alameda Research – SBF had a close relationship with the party in power in Washington, DC.

He has testified before Congress, met with lawmakers and regulators and donated heavily to left-of-center media operations, which has led to the observation by some that his alleged crimes have been handled more gently than is appropriate by the mainstream media.

Prior to the undoing of his company, SBF pledged to give $1billion to political candidates.

It has also emerged that SBF was one of the largest Democratic donors in recent cycles, spending a reported $36 million during the last midterm election primarily via the Protect Our Future Pac.

Bankman-Fried claims he donated to both major political parties, though that his donations to the Republicans were dark, meaning publicly untraceable.

Nigerian Leader Issues Warning: Weapons Sent to Ukraine Are Ending Up in Hands of Terrorist Groups in North Africa