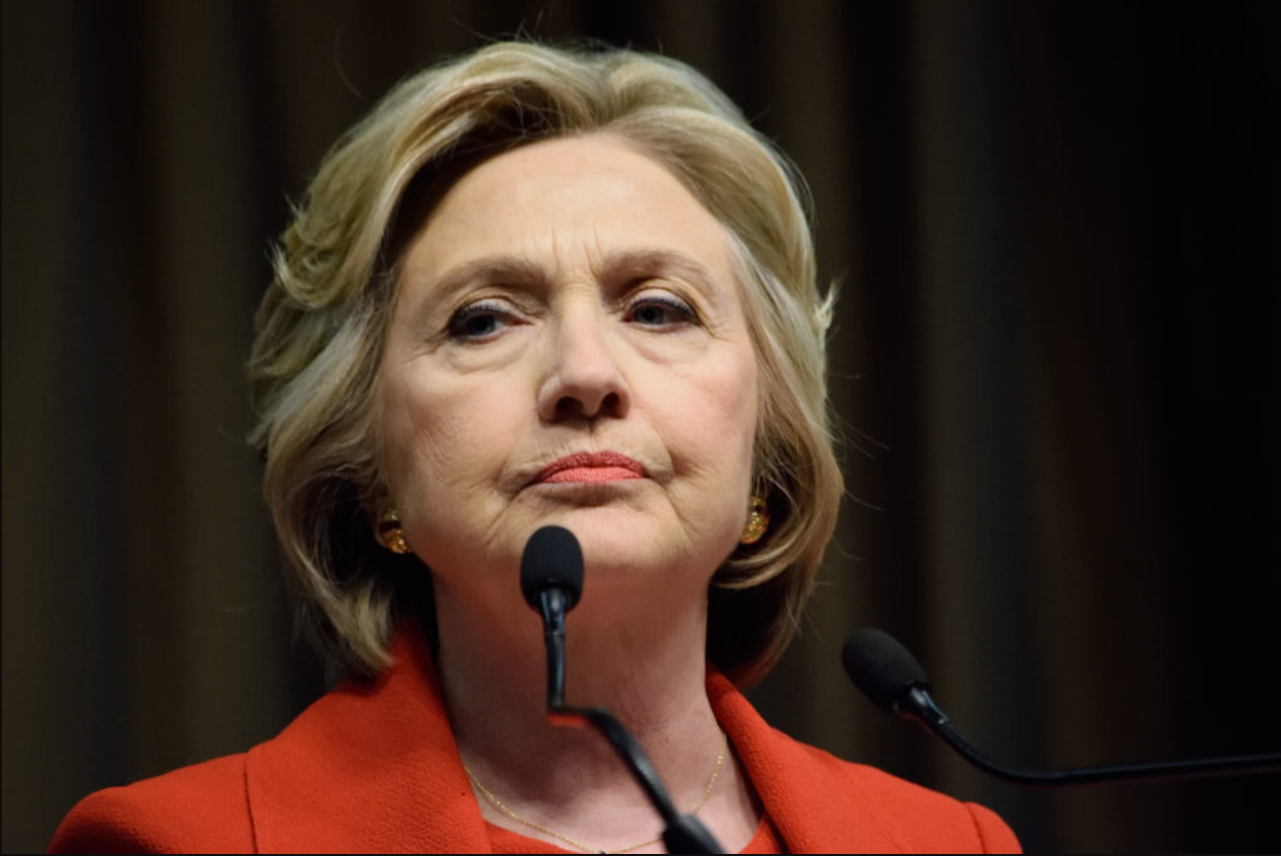 Former Attorney General might have turned on Trump in an absolutely gross way following the 2020 election, as we saw when he made the rounds on cable news to advertise his new book, One Damn Thing After Another.

Still, he’s a perceptive guy that gets some things right, and his recent take on Hillary Clinton sure seems like something he might be right on.

That came when he appeared on an episode of Glenn Beck’s Blaze TV podcast and said:

“I thought we were heading into a constitutional crisis. I think whatever you think of Trump, the fact is that the whole Russiagate thing was a grave injustice. It appears to be a dirty political trick that was used first to hobble him and then potentially to drive him from office.”

Adding to that, Barr then said “I believe it is seditious.“

Barr also noted that the effects of Clinton’s “dirty political trick” weren’t just confined to making the Trump Team look bad to some, they also hurt the ability of the US to deal with threats and problems abroad, such as the current situation with Russia. Speaking on that, he said “It was a gross injustice, and it hurt the United States in many ways… It distorted our foreign policy, and so forth.“

Continuing, Barr added that he didn’t think Team Biden would take action to stop Durham from investigating Clinton, as it has no desire to protect the Clintons, and that a grand jury will be necessary if Durham is to get people to start talking. Speaking on that, Barr said:

“I was highly confident he [Durham] would remain in office and they wouldn’t touch him. The Biden administration had no real interest in protecting either Hillary Clinton or Comey. And at the end of the day, for them to lose the capital and appear to be covering something up that would then never get resolved, I didn’t think was in their interest.”

“If you don’t have the threat of a grand jury, no one will come in and talk to you. You’ll say, the usual thing is, ‘Please come in for a voluntary interview.’ And people come in because they know if they don’t, they’re subpoenaed. But if there is no grand jury, they say, ‘No, I’m not coming in,’ and there’s nothing you can do.”

Barr’s comments on Hillary are particularly relevant given the current trial of Michael Sussmann, a Clinton Campaign-affiliated lawyer who is accused of lying to the FBI and being deeply involved in the Russia hoax.

During that trial, Clinton’s Campaign advisor turned on her and informed the court that she had approved the leak of the fake “data” about Trump’s supposed connection to Russia’s Alfa Bank and the FBI investigation into it to a reporter, saying that Hillary, the DNC’s presidential nominee at the time, personally approved the leak.

If the allegations against Sussmann are true, that would mean that Hillary’s campaign bugged Trump’s offices, used fake data supposedly showing he had connections to Alfa Bank to get the FBI to investigate him for “collusion” with the Russkies, and then leaked that investigation to a reporter. That would indeed be a “dirty political trick.”

The real question is why, if Barr is so confident that Hillary is guilty of “sedition”, as he said in his interview with Beck, he didn’t do more to hold her accountable for the crime that’s just one step below treason.