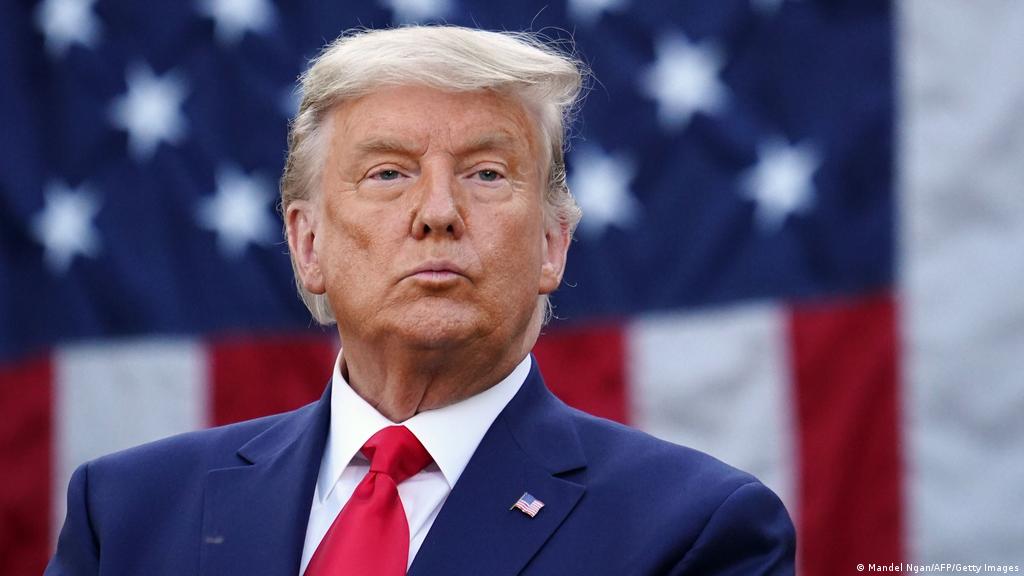 A book publisher may have accidentally revealed that U.S. Sen. Tim Scott (R-SC) is planning to launch a bid to be the next president of the United States.

A new memoir from Scott claims that he is readying a presidential campaign in 2022, which Scott now denies. The revelation on the book’s copyright page appears to be a mistake whether it is wrong or just premature, and left the publisher red-faced.

“Senator Scott is a rising star who sees and understands the importance of bipartisanship to move America forward,” the book states in small font. “This book is a political memoir that includes his core messages as he prepares to make a presidential bid in 2022.”

Scott told The Post and Courier that it was “fascinating that that’s the copy on the book” but that the book, “America, a Redemption Story,” was not the start of a White House bid.

Thomas Nelson, an imprint of HarperCollins Christian Publishing, said that the publisher takes full responsibility for the “error.”

“The description on the copyright page was our error and is not accurate,” the statement said. “It was not done at the direction or approval of the Senator or his team. We are working to correct this immediately.”

Scott was mentioned in a recent report from The Washington Post as one of approximately a dozen Republican candidates who could run for president in 2024.

The top two contenders for the Republican nomination in 2024 are former President Donald Trump and Florida Governor Ron DeSantis.