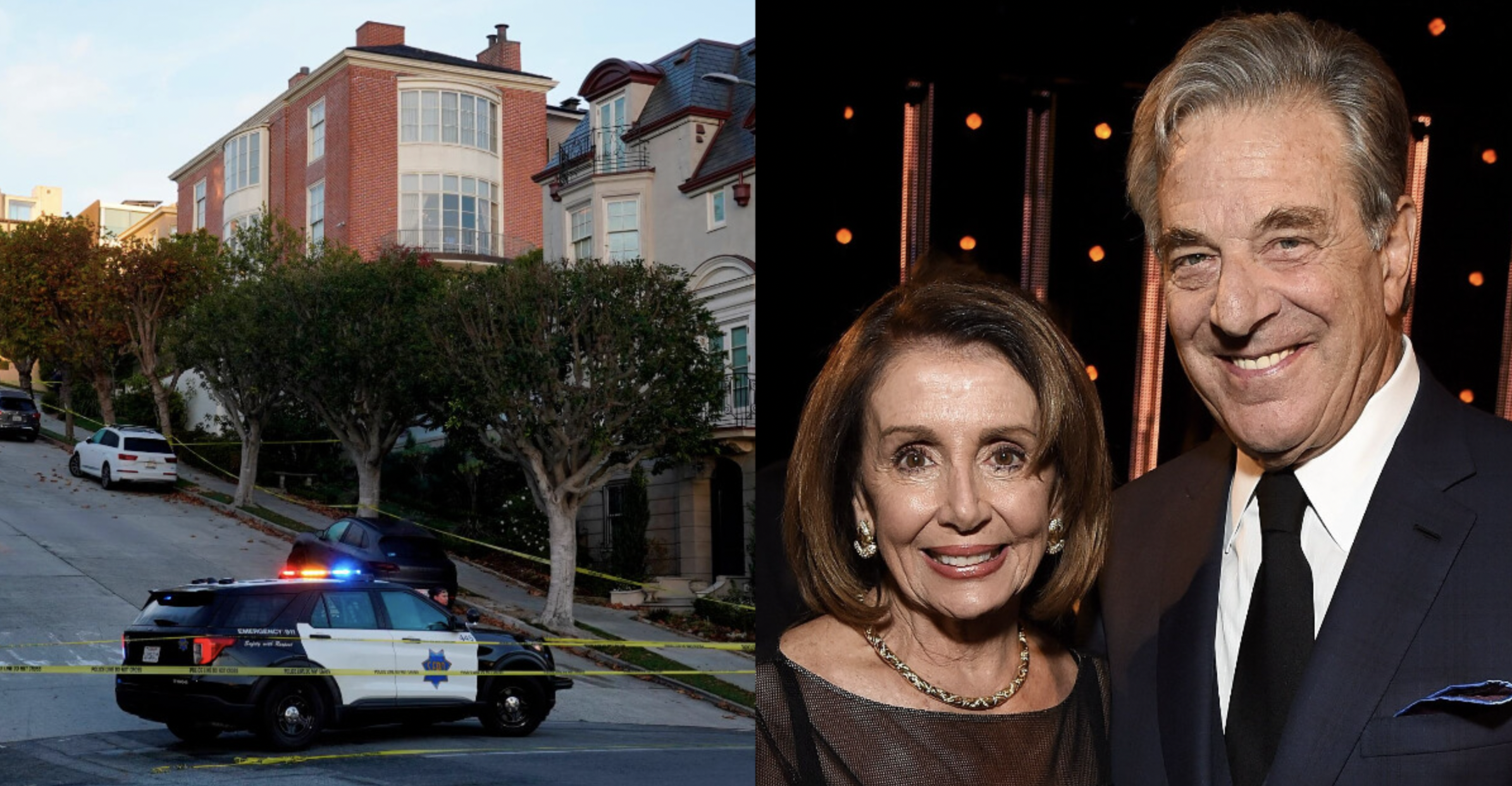 The clip showed the moment when police arrived in response to a break-in at Pelosi’s San Francisco residence, local outlet KRON4 reported. It allegedly showed DePape attacking Pelosi with a hammer as police arrived on scene as well as the moment DePape was charged and arrested.

The screen of the video faced the judge, so reporters present in the courtroom could only hear the audio from the footage, according to KRON4.

“Good morning, what’s going on man?” an officer said to DePape upon entry, to which DePape allegedly replied, “Everything’s good.”

The officer then demanded that DePape, “drop the hammer!”

“Uh nope,” he responded, prompting an audible struggle in which DePape allegedly struck Pelosi with a hammer.

One officer ran at DePape, bringing him to the ground where he allegedly lay unconscious in a pool of blood, KRON4 reported.

San Francisco Police Department Lt. Carla Hurley had previously interviewed Pelosi at San Francisco General Hospital on Oct. 30, an interview that went for over an hour. She was called to the witness stand during DePape’s court appearance Wednesday.

Pelosi reportedly told Hurley that DePape woke him up at 2:10 a.m. and repeatedly asked “Where’s Nancy?”

“[Pelosi] asked [the alleged suspect], why do you want to talk to Nancy? He replied, she was second-in-line for the Presidency and they are all corrupt and we need to take them out,” Hurley continued, according to KRON4.

Pelosi later called 911 on speakerphone, Hurley said. DePape was allegedly holding a hammer, plastic zip cords, and continually repeated that he could “take” Pelosi “out.” Pelosi answered the door when police arrived.

DePape then approached Pelosi’s right side with the hammer, leading the speaker’s husband to grab the handle of the weapon. Pelosi alleged that the last memory of the incident was of DePape pulling the hammer out of his hand, before Pelosi woke up on the floor in a pool of blood.

The court later played a tape of an interview that Hurley conducted with DePape on Oct. 28.

“Do you know why you are in custody?” Hurley asked.

“Oh absolutely. I’m not trying to get away with it. I know exactly what I did,” DePape told Hurley, according to KRON4. “The lies are insane. People in Washington. It originates with Hillary. Honestly, day in and day out, the person on TV lying every day was [Nancy] Pelosi. It’s fucking insane the crime spree the Democrats have been on, persecuting the rival campaign.”

“Do you mean the Trump campaign?” Hurley asked.

DePape allegedly said he planned to hold the House Speaker “hostage” and “break her kneecaps” if she told him lies.

“Did you really think that she would tell the truth?” Hurley asked.

DePape was charged on Oct. 31 by the Department of Justice with attempting to kidnap a U.S. official as well as assaulting a U.S. official’s immediate family member with intent to retaliate against the official on account of the performance of official duties. If convicted of the two counts, he faces up to 50 years in prison.