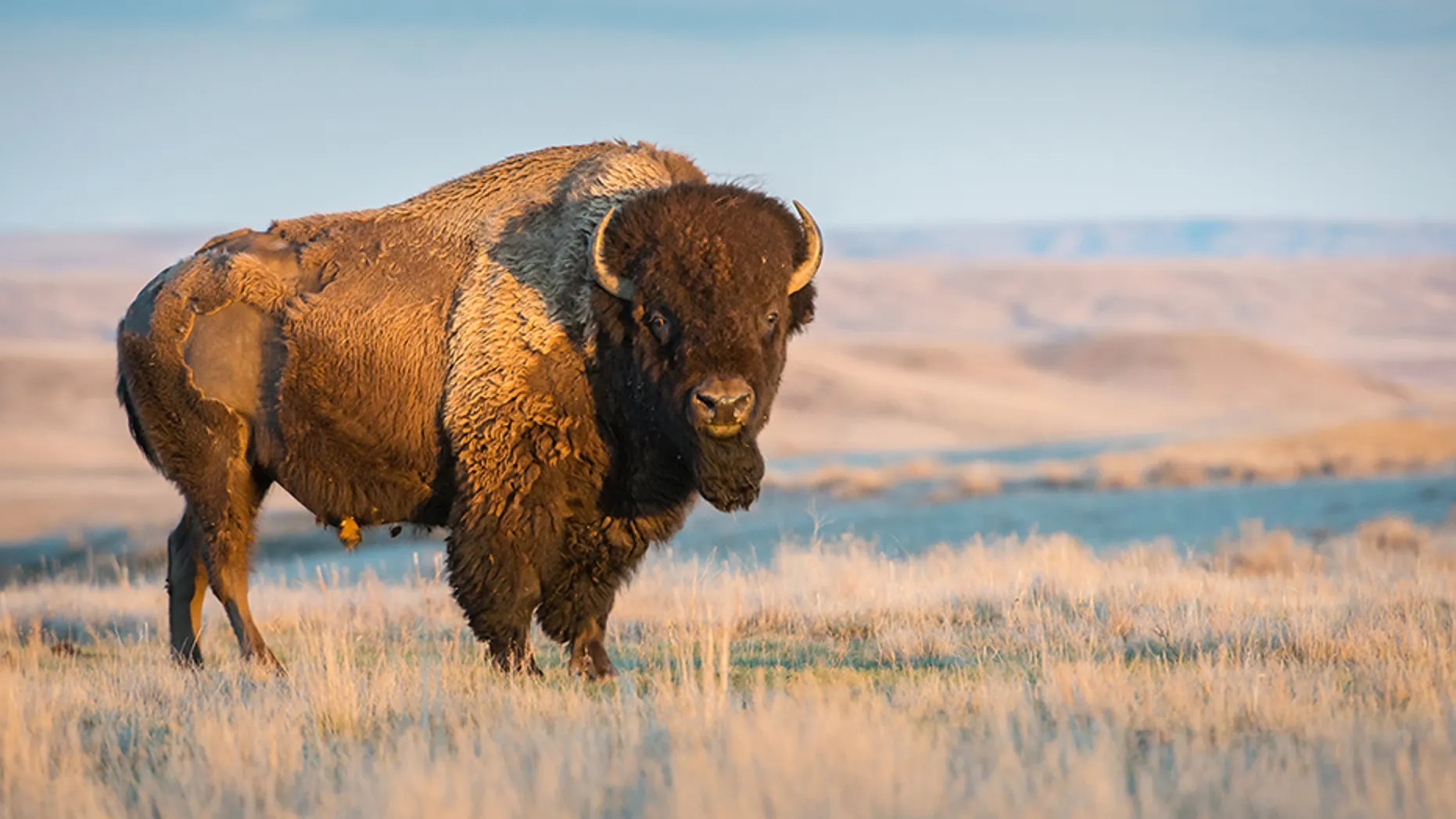 A bison at Yellowstone National Park gored a 25-year-old Ohio woman and tossed her 10 feet into the air Monday after she got too close to the animal, park officials said.

The woman from Grove City, Ohio, approached the bison as it was walking near a boardwalk at Black Sand Basin, just north of Old Faithful, the park said in a statement. When she came within 10 feet of the bison, the animal gored her and tossed her 10 feet into the air.

The woman sustained a puncture wound and other injuries. Park first responders rushed her via ambulance to Eastern Idaho Regional Medical Center.

While no other injuries were reported, park officials said that two other visitors were also within 25 yards of the same bison.

Park regulations require visitors to remain more than 25 yards (23 meters) away from bison.

The incident was the first report this year of a visitor getting too close to a bison and getting gored, the statement said.

Park officials said bison have injured more people in Yellowstone than any other animal. The park described bison as unpredictable and noted that the animals can run three times faster than humans.

The incident remained under investigation. No further information was immediately available.

Jamie Dimon warns of an economic ‘hurricane’ coming: ‘Brace yourself’