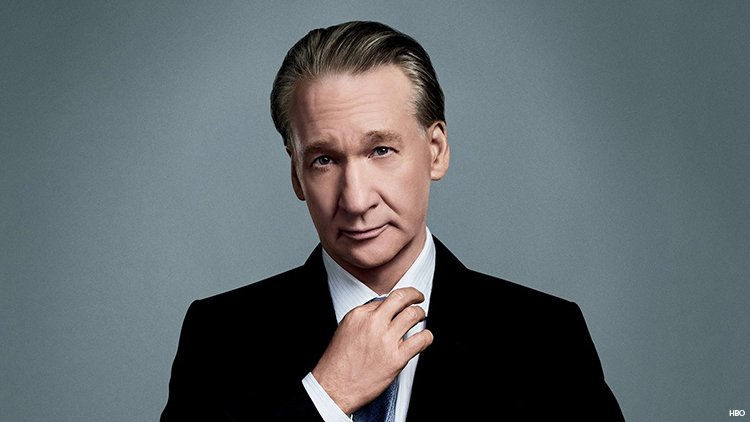 Bill Maher has no sympathy for the police that allowed a massacre to unfold in Uvalde, Texas.

During the massacre at Robb Elementary School, multiple police officers refused to engage the evil monster as he was killing kids. Eventually, an elite Border Patrol team closed in and killed the shooter.

Maher didn’t hold back on the Friday night episode of “Real Time with Bill Maher” when tearing into the police’s horrible failure on the scene.

“It wouldn’t matter what kind of gun he had. Any kind of gun could do any amount of damage in that time,” Maher stated before diving into a discussion about what you do when cops fail to do their job.

When specifically talking about the failure of the police on scene, Maher added, “They should have a hard time sleeping. What the f**k?”

You can watch his full comments below.

Major props to Bill Maher for not being afraid to speak the truth on this issue. There is simply no excuse at all for the police not attempting breach as soo…

Biden’s Approval Ratings are IN. This Suggests Only One Thing!!