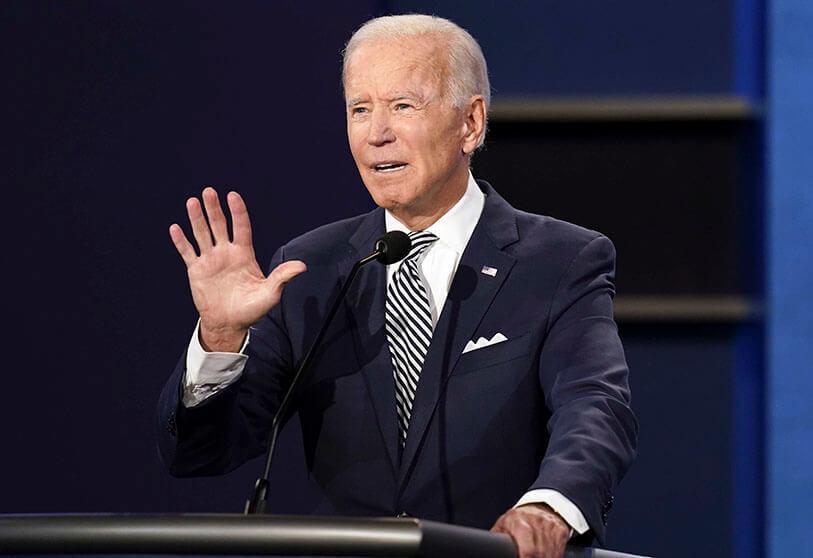 Joe Biden on Monday told doctors and hospitals around the country that they must perform abortions in emergency situations if the mother’s life is in danger even if their state has a ban on the procedure following the Supreme Court’s decision to overturn Roe v Wade.

Biden threatened to issue fines and strip Medicare status from hospitals that fail to perform abortions in emergency situations.

“Today, in no uncertain terms, we are reinforcing that we expect providers to continue offering these services, and that federal law preempts state abortion bans when needed for emergency care,” said Health and Human Services Secretary Xavier Becerra. “Under the law, no matter where you live, women have the right to emergency care — including abortion care.”

The Biden administration released updated guidance on Monday, reminding doctors around the country that they’re protected by federal law if they terminate a patient’s pregnancy as part of treatment in an emergency circumstance — and threatening to fine or strip the Medicare status from hospitals that fail to do so.

The action, announced just over two weeks after the Supreme Court overturned Roe v. Wade, comes in response to reports of widespread confusion in states that have enacted bans about when doctors can perform abortions without risking prosecution. It’s one of many demands that progressive activists and lawmakers have made of the administration in recent weeks.

“Providers are mystified right now about what they can and can’t do,” NARAL President Mini Timmaraju told POLITICO, citing reports she has heard of patients being turned away.

The text of the federal law in question — the Emergency Medical Treatment and Active Labor Act, or EMTALA for short — is not changing, a senior health official told reporters on a call on Monday. But the new guidance around it seeks to provide clarity and assurances to health care providers about whether they can treat serious medical conditions related to pregnancy, including ectopic pregnancy, hypertension and preeclampsia under some states’ increasingly restrictive laws.

BREAKING: Jan. 6 Committee Cancels Thursday Hearing After Steve Bannon Says He Will Only Testify Live and In Person — And After Release of Explosive TGP Report