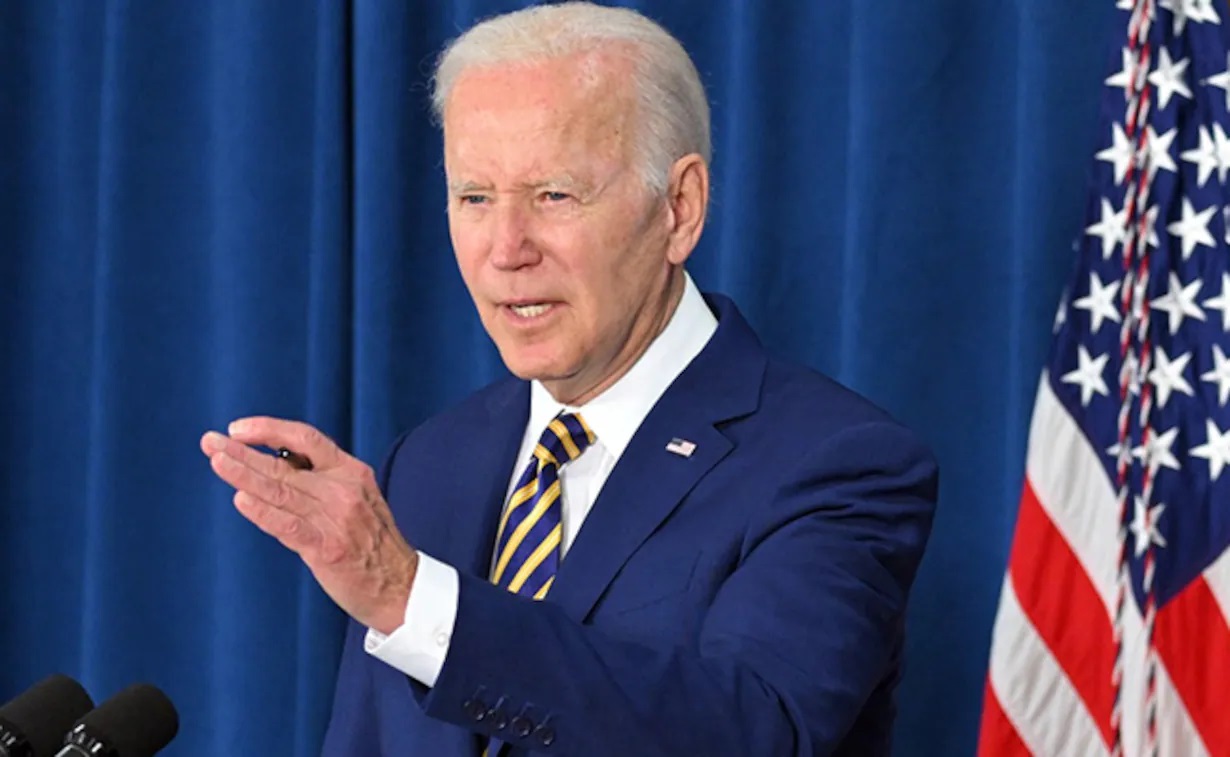 Joe Biden on Thursday signed the Ocean Shipping Reform Act of 2022 in an effort to fix the supply chain issue he caused.

After signing the bill into law, Joe Biden stared blankly as a reporter who asked him why he hasn’t sanctioned Elena Baturina, the Russian oligarch who wired his son Hunter Biden millions of dollars.

In September 2020 the Senate Finance and Homeland Security Committees released a devastating report on the Biden crime family and backed up their claims with documents from the Treasury Department.

According to documents the Senate committees obtained from the Treasury Department:

Hunter Biden received a $3.5 million wire transfer from Elena Baturina, the wife of the former mayor of Moscow on February 14, 2014 and another $241,797 to a bank account for Rosemont Seneca Thornton from May-December 2015.

The Biden White House has sanctioned several Russian oligarchs in the last year, however, they have completely left Elena Baturina alone.

“Why haven’t you sanctioned Russian oligarch Elena Baturina who did business with your son?” a reporter shouted to Joe Biden.

The look on Biden’s face is alarming.

Joe Biden and his corrupt son Hunter still have not been held accountable for their international money laundering scheme.

BREAKING: GOP Election Worker ARRESTED For Not Wearing Face Mask During Training Session At Former TCF Center Where Face Masks Are NOT Mandatory!