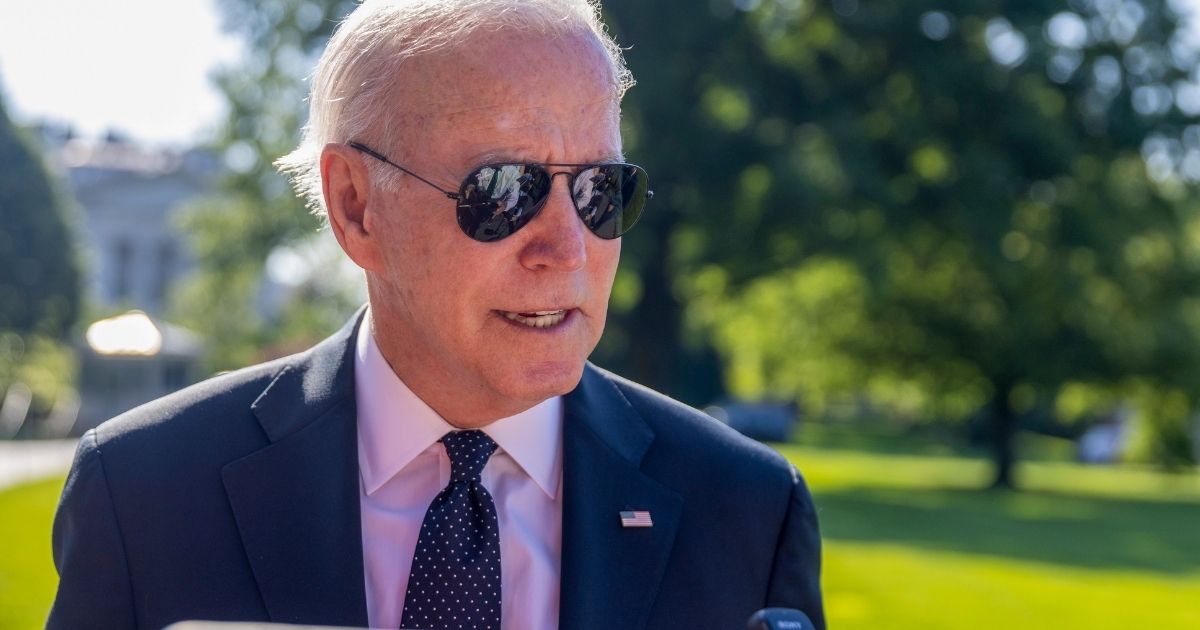 President Joe Biden used Memorial Day to call for limits on gun ownership that could extend to America’s most popular handgun.

Biden spoke about limits on 9 mm handguns, which according to the ATF’s Annual Firearms Manufacturing & Export Report, made up almost half of new pistols made in the U.S. in 2020.

As he often does, Biden began his comments by talking about his past as a senator, claiming that a New York City trauma doctor told him about the dangers of 9 mm bullets.

“And they showed me X-rays. He said, ‘A .22-caliber bullet will lodge in the lung, and we can probably get it out, may be able to get it, and save the life. A 9-millimeter bullet blows the lung out of the body,’” Biden claimed he was told by a doctor he did not name at a hospital whose name he could not recall, according to a White House transcript of his comments.

“So the idea of these high-caliber weapons is of — there’s simply no rational basis for it in terms of thinking about self-protection, hunting,” Biden said.

Biden then wandered into his familiar, disproven, refrain that cannons could not be purchased at the time the Second Amendment was passed.

“And those who — not many are saying it anymore, but there was a while there where people were saying that, you know, ‘the Tree of Liberty is watered with the blood of patriots, and what we have to do is you have to be able to take on the government when they’re wrong.’  Well, to do that, you need an F-15, you know? Or you need an Abrams tank,” Biden said.

Biden’s attack on 9 mm guns was also not his first.

As for Biden’s claim about cannon, it received four Pinocchios from The Washington Post, meaning it is at its highest level of untruth.

“We have no idea where he conjured up this notion about a ban on cannon ownership in the early days of the Republic, but he needs to stop making this claim,” the Post’s Glenn Kessler wrote.