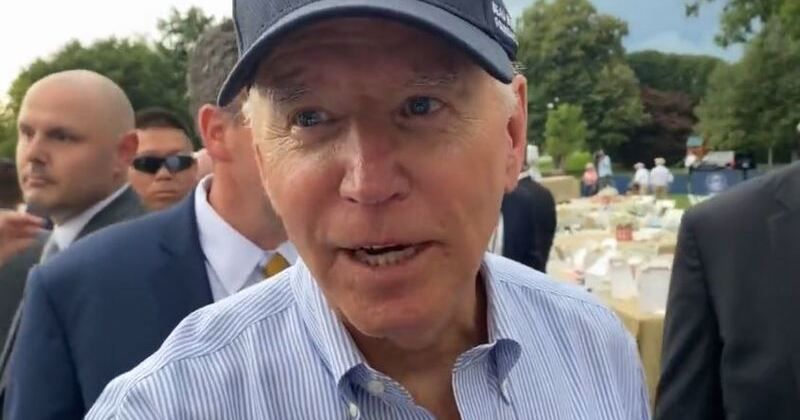 President Joe Biden lashed out in response against a poll saying that a large majority of Democrats don’t want him to run for re-election in 2024 and would rather have a different presidential nominee.

Biden made the comments in response to a question by a reporter Tuesday after the White House Congressional Picnic.

“Mr. President, what’s your message to Democrats who don’t want you to run again?” asked the reporter. “They want me to run,” he claimed and confronted the reporter. “Read the polls. Read the polls, Jack!” he added. “You guys are all the same. That poll showed that 92% of Democrats if I ran would vote for me.” Biden was referring to a poll from the New York Times/Siena College that found 92% of Democrats would vote for him if he ran against former President Donald Trump and if the election were today. Unfortunately for Biden, the same poll had other results that were far less favorable to him….

Senator: Americans Would Be ‘Shocked’ If They Saw Where COVID-19 Relief Funds Went