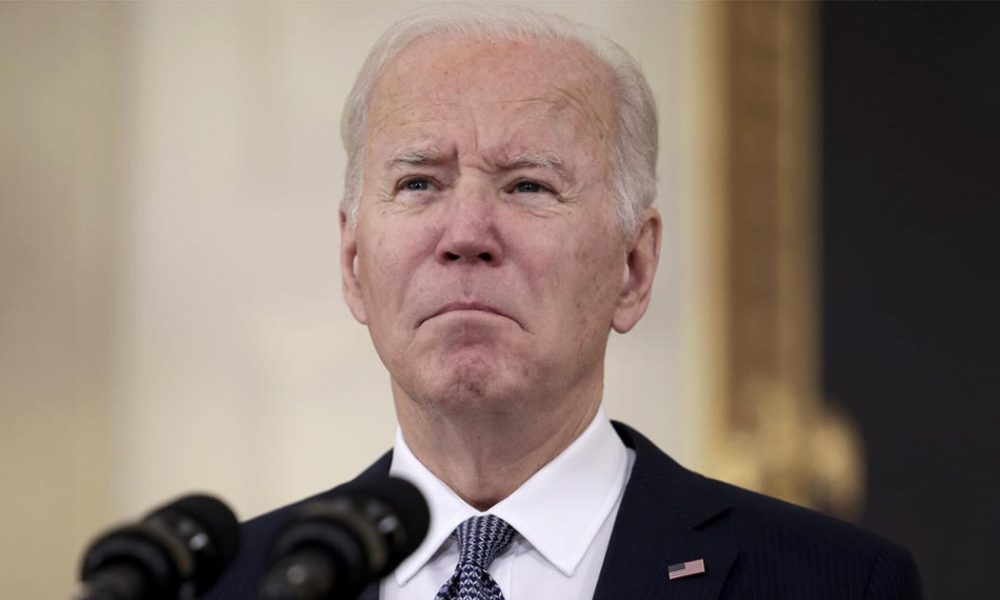 After testing positive for COVID-19, President Joe Biden is reportedly taking a medication that has only been in use since December to treat the disease.

The medication’s description might not inspire confidence about Biden’s condition.

“He has begun taking Paxlovid,” Jean-Pierre said. “Consistent with CDC guidelines, he will isolate at the White House and will continue to carry out all of his duties fully during that time.”

Despite the press secretary’s optimistic tone, the Daily Mail reported the drug could signal White House doctors are concerned about Biden’s diagnosis.

“The anti-viral drug is intended for use by patients who are considered likely to become seriously ill from the deadly virus, such as elders and people with pre-existing conditions like heart disease,” the outlet reported.

Biden is 79 years old, which certainly puts him in a high-risk category for patients who are diagnosed with COVID-19, which is particularly dangerous for the elderly. This brings up the question: How likely is Biden to develop a serious case of the disease?

Jean-Pierre was likely attempting to quell concern by assuring reporters that Biden would continue performing his duties, but as experts have learned, patients with COVID-19 can deteriorate quickly.

Paxlovid was developed by Pfizer, the same pharmaceutical company that created one of the COVID-19 vaccines currently in use. It was first authorized use Dec. 22, according to a CBS News report from the time.

“Today’s authorization of Paxlovid represents another tremendous example of how science will help us ultimately defeat this pandemic, which, even two years in, continues to disrupt and devastate lives across the world,” Pfizer Chairman and CEO Albert Bourla said in a statement after that authorization, according to CBS.

“This breakthrough therapy, which has been shown to significantly reduce hospitalizations and deaths and can be taken at home, will change the way we treat COVID-19, and hopefully help reduce some of the significant pressures facing our healthcare and hospital systems.”

While it is often used for patients who are considered high-risk, The U.S. Sun reported it can also be given to “adults and pediatric patients who have mild-to-moderate COVID symptoms,” a group which Biden also falls into.

Before that point, only physicians had been able to prescribe the drug.

In order to be effective in fighting COVID-19, Paxlovid needs to be taken within five days of the initial infection, the Daily Mail reported.

Dr. Kevin O’Connell, physician to the president, said the first onset of Biden’s symptoms was Wednesday evening, according to the Daily Mail.

If he follows the normal treatment plan, Biden will be taking three different pills twice a day for five days. Overall, the treatment consists of 30 pills.

Americans will certainly be watching Biden’s health over the next few days. But even the president’s staunchest critics should be hoping for a quick and complete recovery.