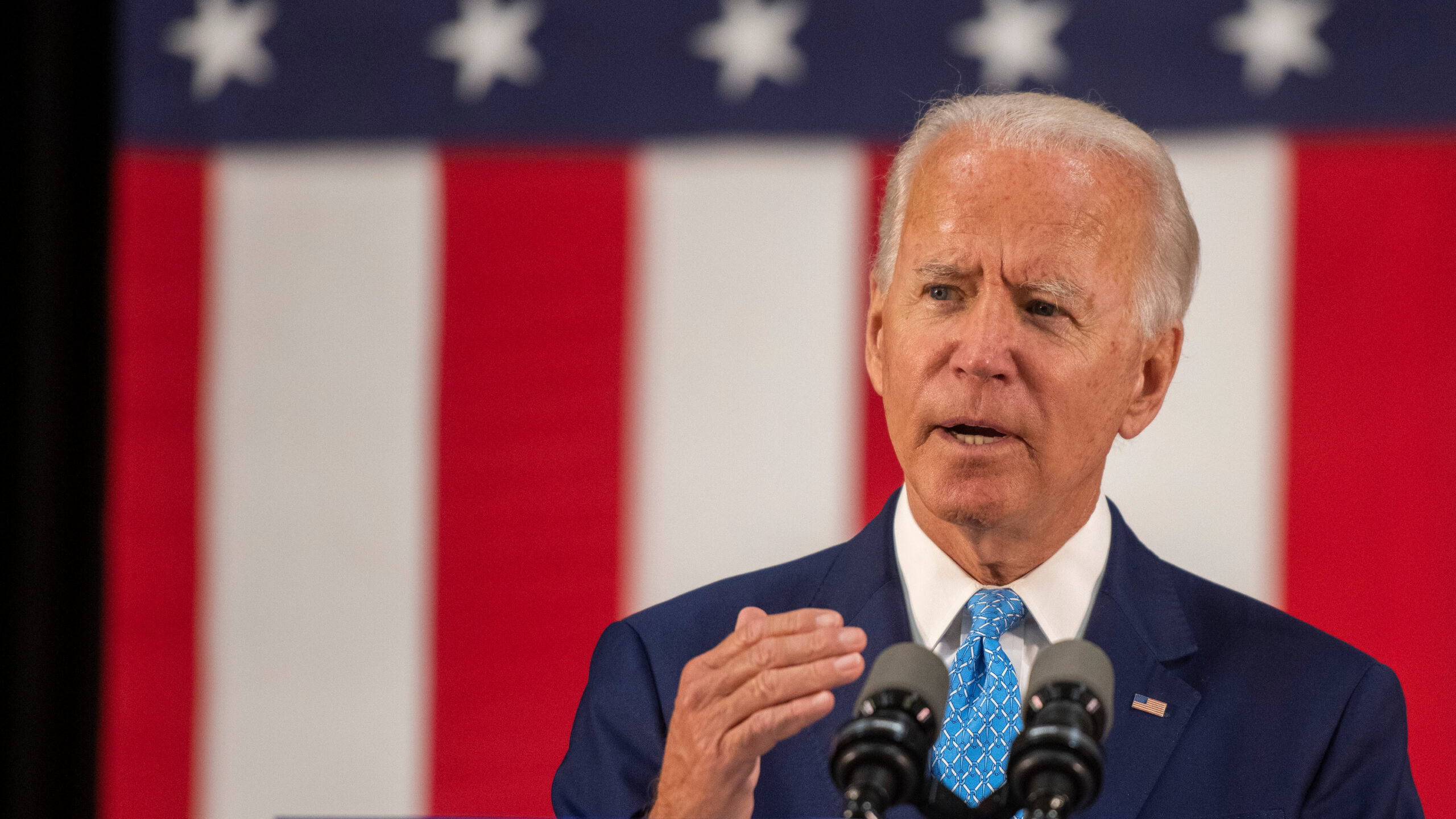 President Biden said the US was in relatively good standing to overcome inflation.

President Biden appeared to get defensive during an interview Thursday when asked if his energy policies were to blame for inflation.

In his first interview with The Associated Press, the president – running contrary to what many economists are forecasting after the Federal Reserve raised interest rates – said a recession was “not inevitable.”

“We’re in a stronger position than any nation in the world to overcome this inflation,” Biden said, pointing to 3.6% unemployment rate and America’s relatively strong standing in the world.

At the notion that his administration’s policies were responsible for the worst inflation in 40 years and record-high gas prices, the president reportedly bristled.

“If it’s my fault, why is it the case in every other major industrial country in the world that inflation is higher? You ask yourself that? I’m not being a wise guy.”

New Lisa Page Memo Confirms We Were Right: Comey Lied to Everyone – House, Senate, Even Courts